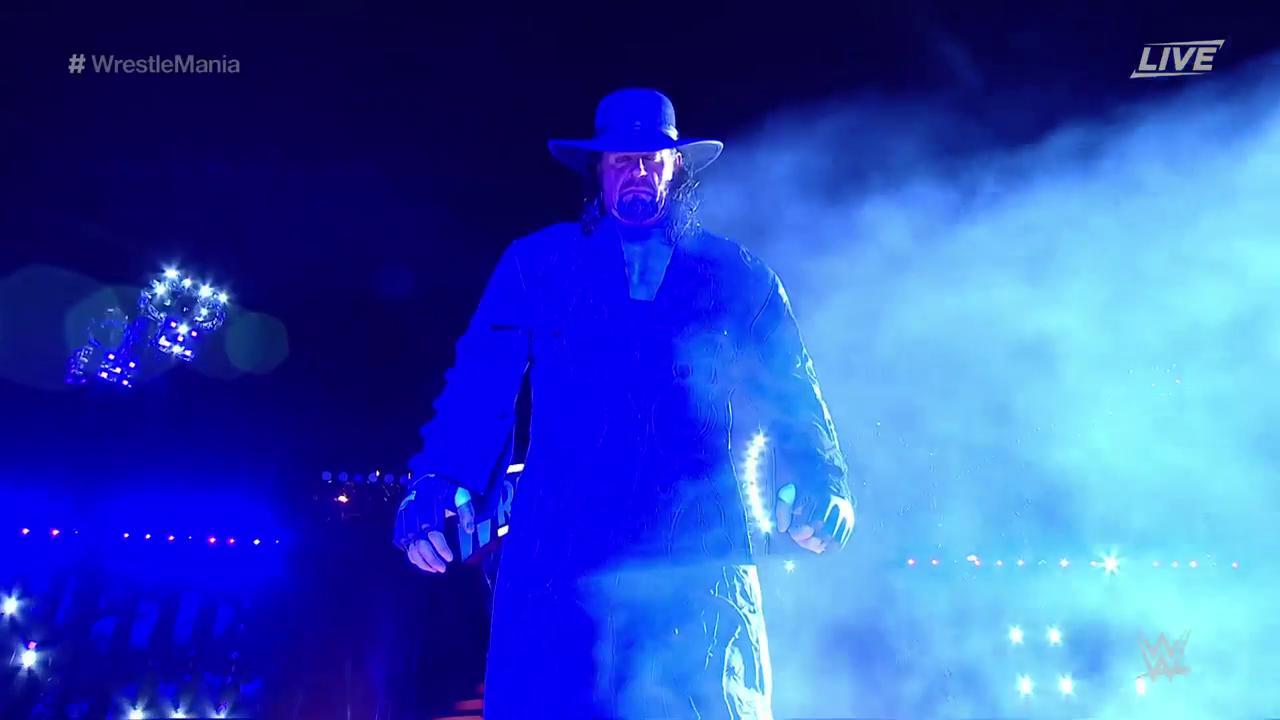 After the #TooMuchWrestling weekend that was WrestleMania 33‘s, we had just one more push in us to get over and wrap-up this one, final — and hella exasperating — marathon event. So imagine the people actually in Orlando this weekend, who sat through hours of Fan Axxess / ROH / Progress / WWN / WrestleCon / GCW / Beyond / RPW / PWRevolver / EVOLVE and, of course, NXT TakeOver: Orlando).

Joining your host, the “Monsignor” Travis Moody, was the “Archangel” Artez Bailey and, live via Satellite from Boston, Massachusetts, “Pastor” Shawn Puff. On our WrestleMania 33 Wrap-Up Show (in the purple widget just above!), the Apostles touch upon several points in wrestling beyond the matches and our ratings, like the #SmarkEra, the crowd reaction to the 7-hours that was Mania and looking beyond the legacy of The Undertaker.

We hope you’re still with us.