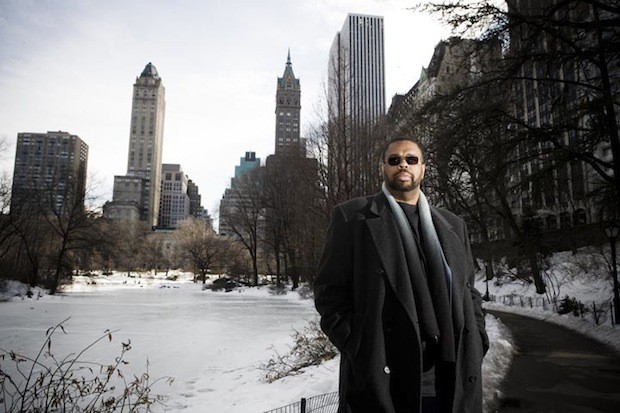 A League of One: The Dwayne McDuffie Story is a feature that was found on the Justice League: Doom special features. I signed up for this because it is posted now to where everyone can see it without JL: Doom. This presented me an opportunity to pay tribute in our current times to one of the greatest influences to myself personally and as a writer: Dwayne McDuffie…

The documentary breaks down specific eras of Dwayne’s career: The Marvel Years, The Milestone Years, and the Animation Years. Starting from his birth, McDuffie was raised by his parents, both incredibly intelligent; his mother a doctor, and his father was an engineer. McDuffie was so ahead of his time he went to college at the age of 10, a veritable prodigy. Dwayne was so ingrained with his love for comics that he would sneak out to go to his local comic shop. 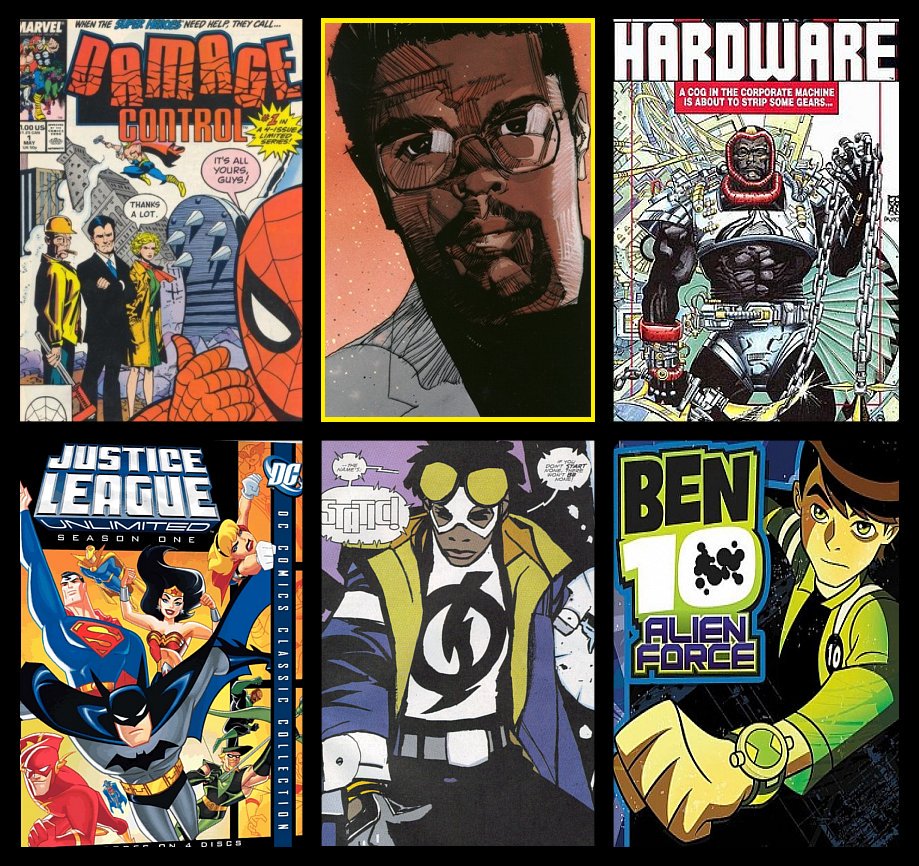 Dwayne’s story is also tragic: his older brother died as an infant and his younger brother died two months before he himself did. Dwayne lived with that in his mind, knowing he wanted to put out all he could of himself as a writer to the world, and his inherent ability to find humor led him to sell jokes to David Letterman. That’s the thing about Dwayne McDuffie: he was a puzzle, and everyone is a piece that fills in with their own experiences caused by the late creator.

The Marvel Years: Dwayne jumped in with the finesse of an Olympic swimmer leading with Damage Control. If you have never read an issue, I am truly sorry for your absence of that literature. And that is just the depths. Dwayne led his perspective with Deathlok, the series. He began his journey there with that title at Marvel. Another notable mention from this era in the documentary and a recommended read is the “Souls of Cyber” crossover event. Dwayne put his characters at the parable of race from his earliest works.

This leads into The Milestone Years, to which Dwayne wrote the Bible for. This is where he, along with Derek Dingle and Denys, created the idea that black characters and superheroes can hold a title on their own without being a throwaway character. DC Comics gave them this wiggle room. I personally hang my hat on Static Shock. With Milestone, Dwayne introduced: Hardware, Icon, Blood Syndicate and the aforementioned (Phil Lamarr read at a young age) Static Shock.

Growing up in Detroit the way Dwayne grew up was saturated in his writing style. The Animation Years of the panel broke down that side of Dwayne and his aim into the medium. He was on his way to motion pictures and the animated films he worked on hold the gravity in which Dwayne would write with his style. Dwayne was nominated for a daytime Emmy for Static Shock (the pilot only took him one day to write, showcasing how brilliant he was as a writer, and versatile). Alan Burnett saw Static for a feature on Kids WB, and history was written. 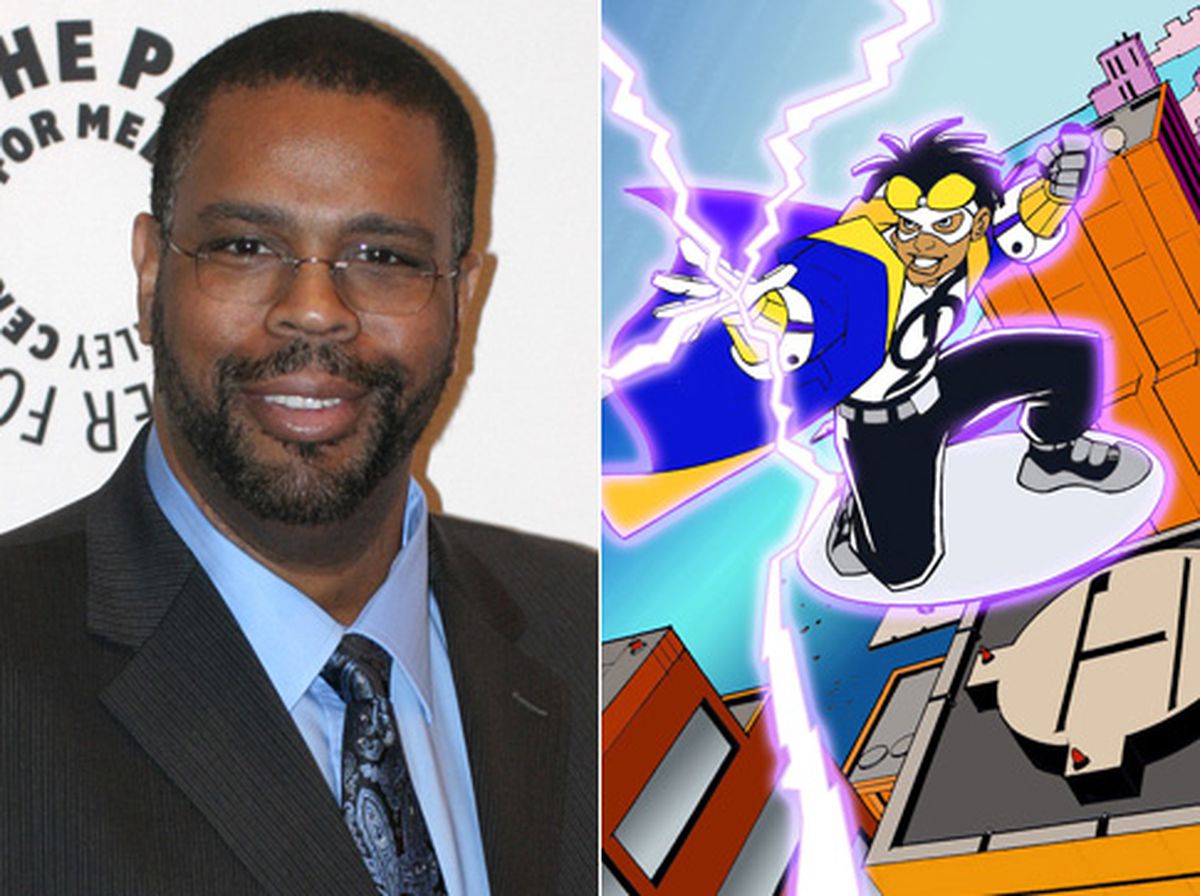 McDuffie broke the mold and remolded it the way we all collectively felt Spider-Man would do for us all. But Dwayne actually did it with his life. He made sure that anyone could make it like he did, it was interchangeable. He wrote the bible for Milestone believing in his goals. He worked as a unit cohesively to make sure that what was put out was prestige. He was given little room, and created a world.

Dwayne worked from scratch, created from a base (All-Star Superman), and escalated what it means to be a creative. He loved comics and when he moved he made sure that everyone felt his presence. This documentary brings real accounts to Dwayne and his love for writing. His best days were in the writing room, but his happiest expressions were with his wife Charlotte. Dwayne was writing a story that was going to never end. Dwayne McDuffie is my Spider-Man. I hope I can make it as a Mexican/Armenian the way Dwayne lit the pathway to show the route. Everyone touched by his influence owes him more than we can give credit. Stay and watch the end of the panel for other fans’ response to this doc. Get ready to cry. That’s all I am saying. 5/5 Bibles.

Dwayne McDuffie was the architect of my chief sources of entertainment in my teens and 20s. Starting with Static Shock, every animated series he was involved in, I had to see. So I was delighted to finally get to watch A League of One, the documentary about his career that was originally released as an extra on the Justice League: Doom DVD. And it was well worth the wait.

Clocking in at about 36 minutes, the documentary features interviews with his widow Charlotte Fullerton (My Little Pony: Friendship is Magic, The Fairly OddParents), Bruce Timm (Batman: The Animated Series, Justice League Unlimited), Phil LaMarr (Harley Quinn) and many others. 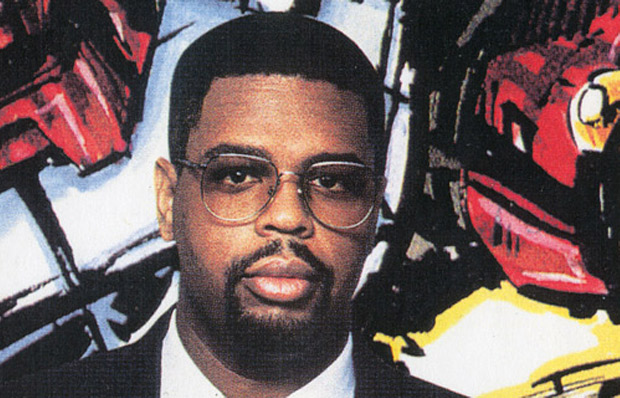 Since the documentary was originally released in 2012, there wasn’t much new information, but it was still interesting to hear how he was behind the scenes and to find out exactly how much of a genius he was (he started college at University of Michigan at the age of 10 and studied physics with the hope of becoming an astronaut).

The most interesting what could’ve been was the revelation that McDuffie had been in contact with Sony and Samuel L. Jackson to start writing live-action films shortly before his death. Overall, it’s an excellent documentary and a must-watch for anyone who was a fan of McDuffie’s work in comics and the DCAU. 4.5/5 Bibles.