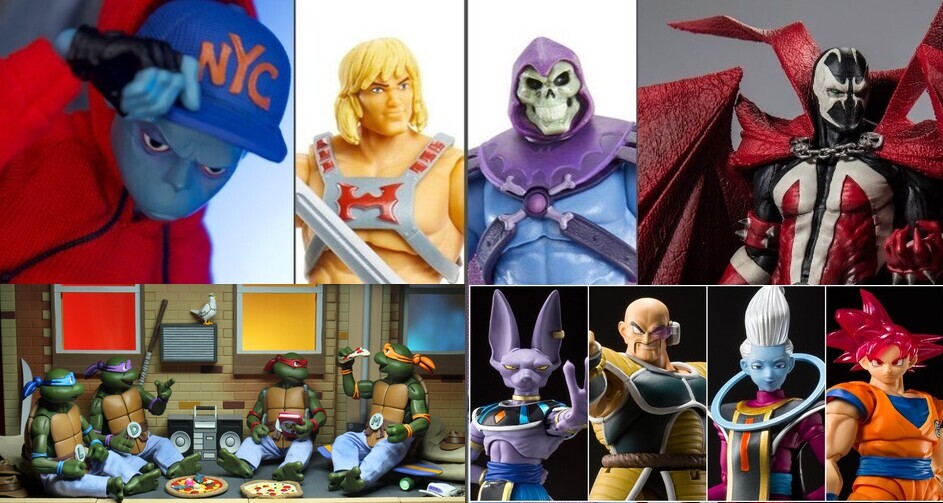 We have shockingly made it to the halfway point of 2021, so Moody and KJ are back to present A Toy Kinda Mood’s Best (and Worst) Action Figures of 2021– So Far.

Part 1 – We celebrate figures from both The Mandalorian and The Clone Wars, and chat up forthcoming SDCC/PulseCon exclusives, including a Cantina scene, Dave Filoni in action figure form and The Vintage Collection inclusion of Emperor Palpatine and his chair.

Part 2 – YO JOE fans, we hope you’ve learned that collecting is Half the Battle! The other half is getting frustrated with Target and scalpers, but Moody and KJ were able to get their hands on the choice Cobra Island Classified figures. Who made the cut? And, who had to have an “about face” with themselves?

Part 3 – The Disney Plus series took some lumps, but there were some diamonds in the rough while She-Hulk comes across unfazed.

Part 4 – Which Transformers set won? The Netflix Beast Wars or the 86 Transformers line which is awesome in it’s own right.

Part 5 – We break down Mattel He-Man MOTU Origins and Revelation, McFarlane Toys, TMNT (both NECA and Super7) and SDCC 2021 exclusives coming later this month from Dragon Ball Super/Z! We also bring you a few Mezco figures, because what would a “Best Of…” be without Mezco Toyz.