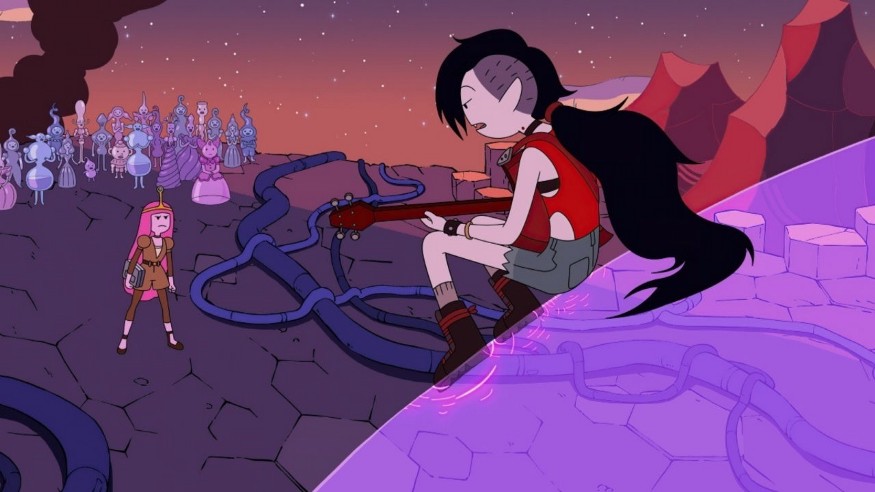 Obsidian expands on the relationship between Marceline and Princess Bubblegum. They’re living together now, they’re a couple again, and seem happy. Years ago, Marceline vanquished Larvo the Dragon in The Glass Kingdom with a specific song. Now Larvo has awoken from a magma-induced slumber. Both Larvo and Marceline have grown in different ways over the years and Obsidian dives into that…

BMO is an intriguing introduction to Distant Lands. BMO is out in space on this adventure with all these characters you have never been introduced to. The surprise at the end of the episode that revealed how BMO connected to the original Adventure Time series is its biggest charm.

Obsidian has even more throwbacks since we’re dealing with remembering an emotional connection that has spanned an entire animated franchise. Without spoiling too many secrets of Obsidian, the episode is able to revisit Marceline’s mom. It felt like we didn’t get a lot of time with her during the original series, so seeing how she was with Marceline, albeit briefly, feels special. 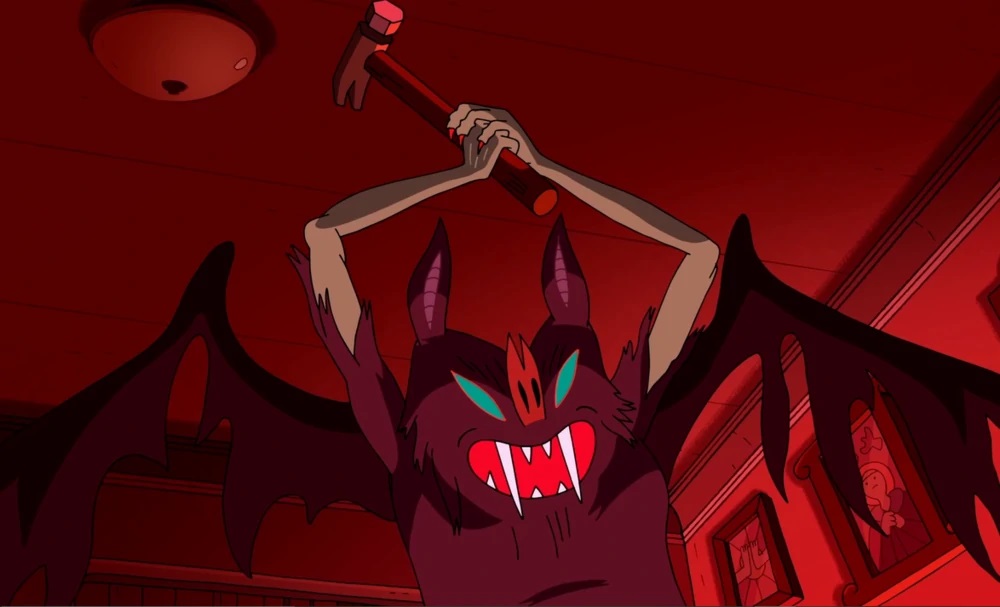 One of The Glass Kingdom residents named Glassboy is voiced by Michaela Dietz who voiced Amethyst in Steven Universe. Glassboy has a crack in his head and is self-conscious about his appearance. He awakens Larvo and is essentially a Marceline fanboy. The character is annoying, but it’s interesting to hear Dietz voice a male character that sings as often as he does.

The music in Obsidian is on par with the best Marceline songs from the original series. Woke Up has Sex Bob-Omb from Scott Pilgrim vs. The World vibes with bouncy bass lines and revenge ridden lyrics. It’s such a catchy break up song. Monster is this stripped down, ukulele fueled, ode to self-doubt. While based on love, Monster is about realizing the person you’re with is the reason you’re as good as you are today. 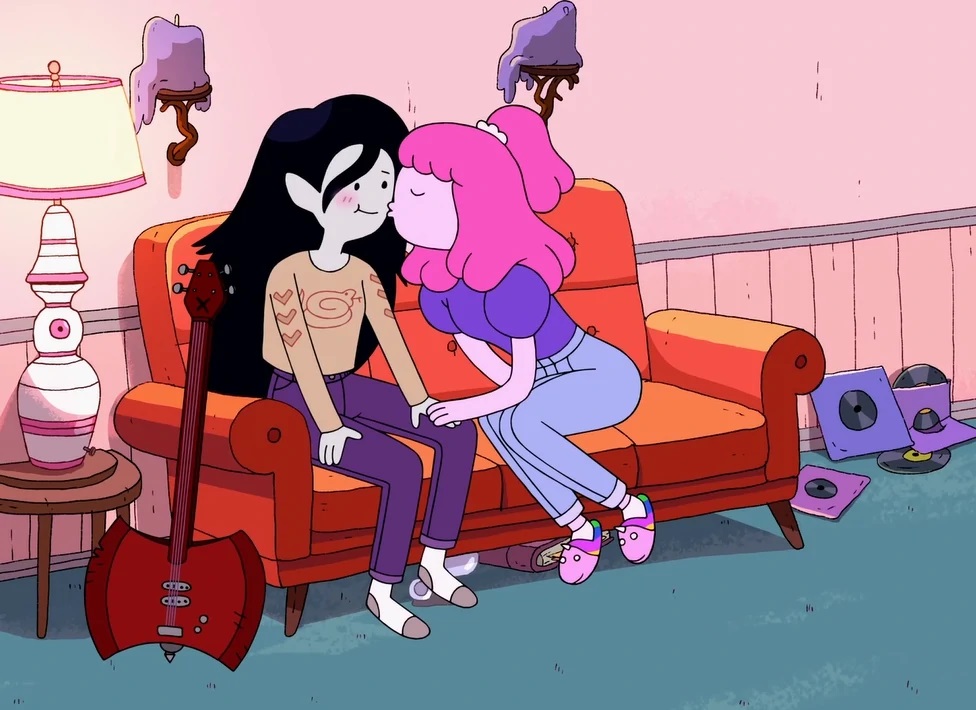 Obsidian feels too short to be as satisfying as it is. The Marceline/Bubblegum pairing is something fans have been clamoring forever for and Obsidian does not disappoint. The music is begging for a soundtrack release of some kind. The story manages to cater to fanfare and showcase the fact that our flaws are what make us unique. We all have emotional baggage or a troubled past, but it all still makes us who we are in the present.

The tender and heartfelt aspect of Obsidian is almost overwhelming. At it’s core, it’s still a silly show that caters to both kids and adults. But its emotion feels genuine enough to make the unbearable year of 2020 seem obsolete for almost an hour. Obsidian reminds us why we all still love Adventure Time and that seeing these characters mature makes our chests tingle in all the right ways. 5/5 Glassassin Kickin’ Bibles. 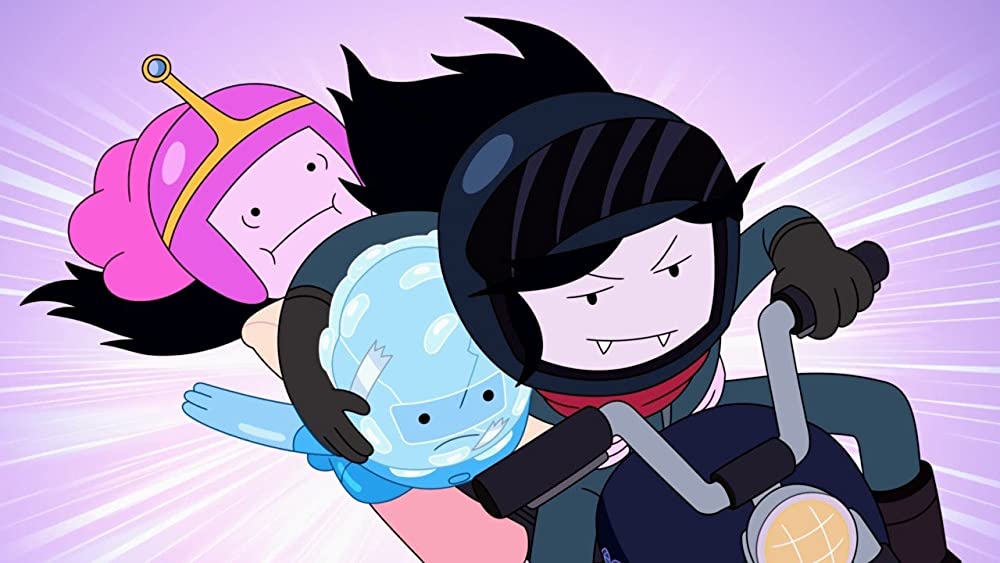 Adventure Time: Distant Lands episodes BMO and Obsidian are now available to stream on HBO Max. The remaining two episodes, Wizard City (a Peppermint Butler episode) and Together Again (a Finn and Jake reunion episode) are expected to air sometime in 2021.