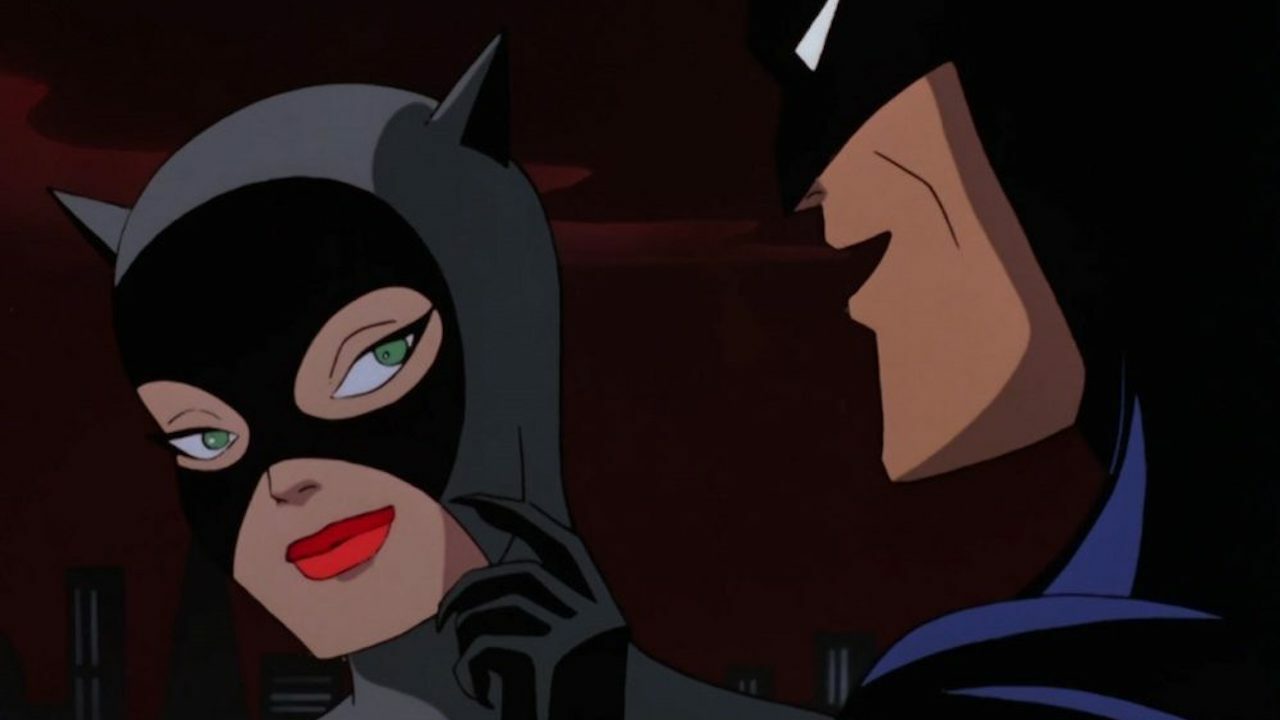 Today at DC FanDome, fans got a first creative glimpse into Batman: Caped Crusader, the upcoming all-new animated series and reimagining of the Batman mythology.

In a video piece created exclusively for DC FanDome, Executive Producers Bruce Timm, J.J. Abrams and Matt Reeves along with Co-Executive Producer James Tucker share their inspirations and early insights for this next animated chapter of the Dark Knight.

In the all-new original DC animated movie Catwoman: Hunted, Catwoman’s attempt to steal a priceless jewel puts her squarely in the crosshairs of both a powerful consortium of villains and the ever-resourceful Interpol, not to mention Batwoman. It might just be enough to contain her. Or not.