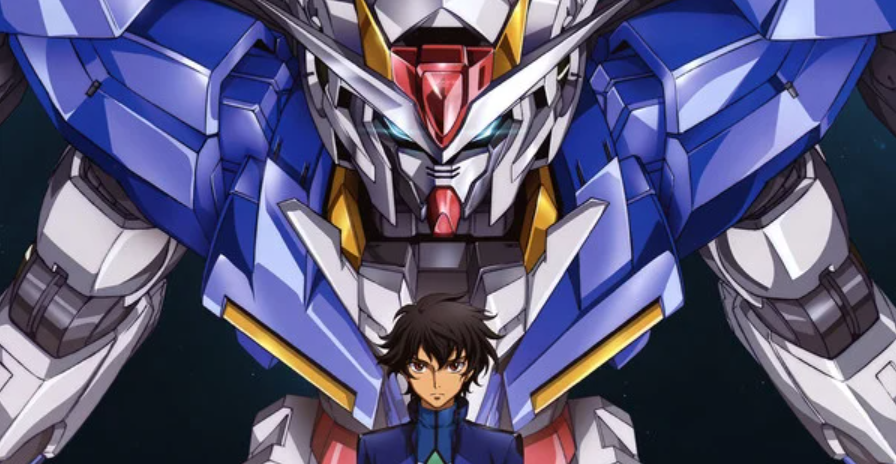 Just because Gundam celebrated their 40th Anniversary last year doesn’t mean we have to halt our love for all things mecha! With the simple FedEx delivery of a sweet-looking “Robot Spirits” GP02A action figure from Bandai/Tamashii Nations (that I absolutely could not find in Japan earlier this year; shout-out to BigBadToyStore for having one left!), I instantly jumped back on the Japanese robot bandwagon and started asking the GHG’s social media friends, “What is your essential Gundam anime?”

Well, everyone’s Top 5 became our Top 10, and we hope you enjoy our weeb-pals’ mini blurbs on the Mobile Suit Gundam series that most impacted their lives! Oh, yeah, your homie Moods voted too. 楽しいTanoshī! 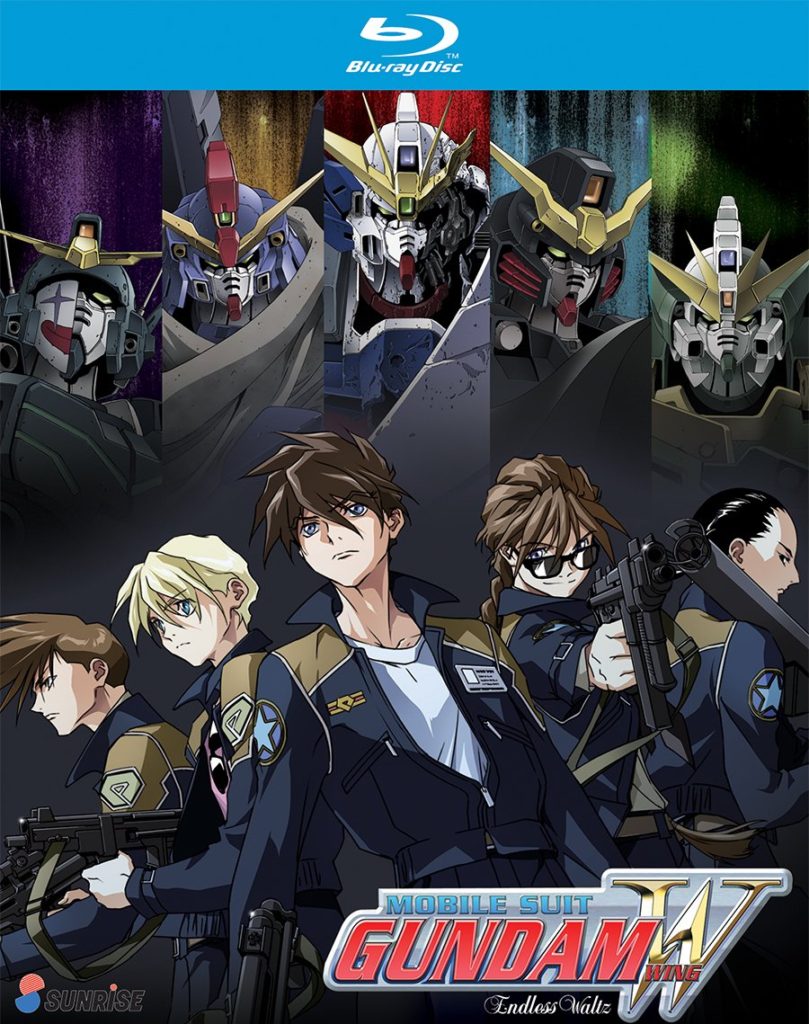 Despite not being wildly successful when it came out in Japan in 1995, Gundam Wing caused a sensation when it was released in North American in 2000. Pitting five unlikely Gundam Pilots against charismatic villains Treize Khushrenada and Zechs Merquise, Gundam Wing blended mecha action with politics, a catchy theme song, and excellent animation.

Culminating after 50 episodes with the Endless Waltz film, Wing stands as one of the most influential anime to wind up on North American television, and paved the way for Gundam Seed and Gundam Seed Destiny. 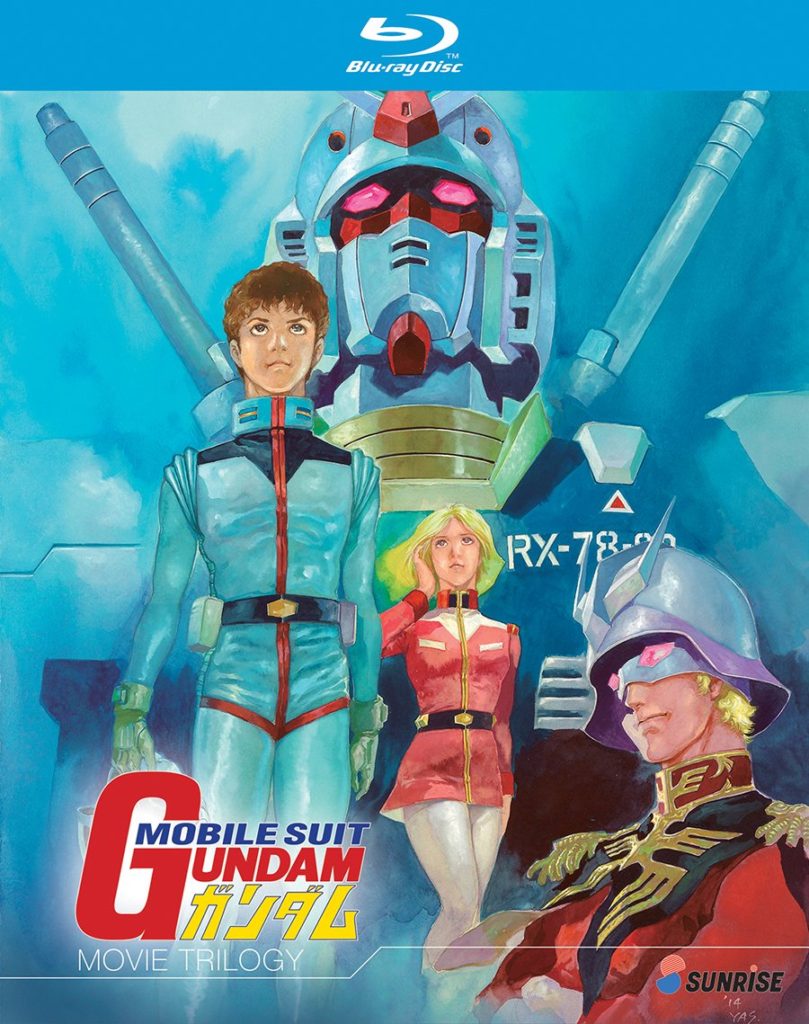 This is the Mobile Suit Gundam. This is where you start if you can handle 80s anime. If you adore Generation One Transformers, Kidō Senshi Gundam hit Japanese airwaves just a few years earlier, so you may dig this as well.

Funny, but the O.G. Gundam actually bombed upon first release; Universal Century 0079 was not a kind year. Thankfully it didn’t take long for Gundam to steal the hearts of robot-loving geeks and nerds all over Japan and later, the enter world. If you wanna skip the o.g.’s 40+ episodes, the movie trilogy will “suit” you just fine. Differences: S.O.S. has 30% new animation, while E.I.S. throws on about 70% newness. Some mecha & gear were omitted as well (so say “nice to never know ya” to G-Armor and the Beam Javelin). 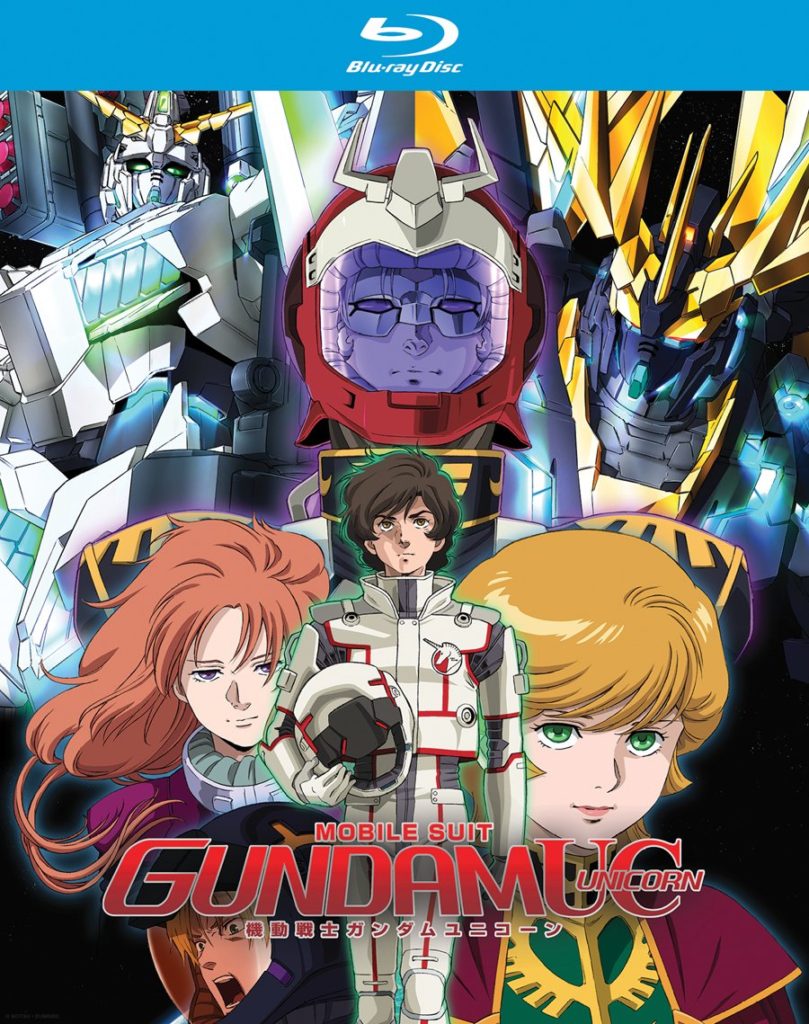 Unicorn throws the Zeon mobile suits and the Federation in what seems to be the eternal struggle to obtain the highly-coveted Laplace’s box. The contents are secret, but if obtained its mysteries will be the key to unlimited power. Andddd there’s a Banshee. 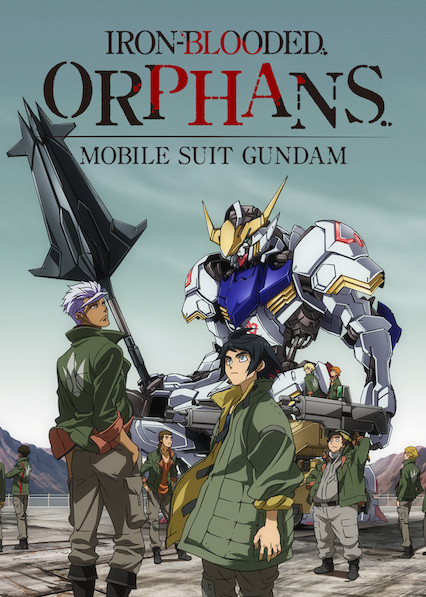 The history of Mobile Suit Gundam has unique political overtones, and Iron-Blooded Orphans is a series that reflects on those prior happenings and political mythos. It still works for the current times, unfortunately, but that’s war. This series feels nostalgic and fresh at the same time and smartly avoids the cliché happy ending. The twist in the final episodes is sad — yet fulfilling — with a dash of serenity. 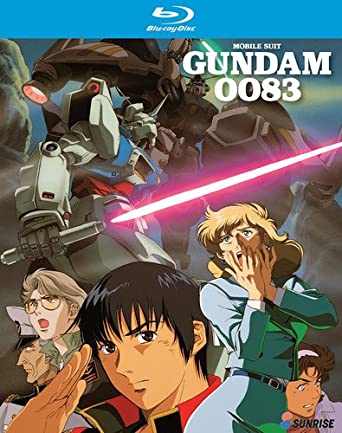 The One Year War is over! The missing chapter of the Gundam saga is revealed. New Gundams are created in the ashes of past and now, two men clash underneath the destiny of Zeon’s Stardust. A must-watch Mobile Suit classic! 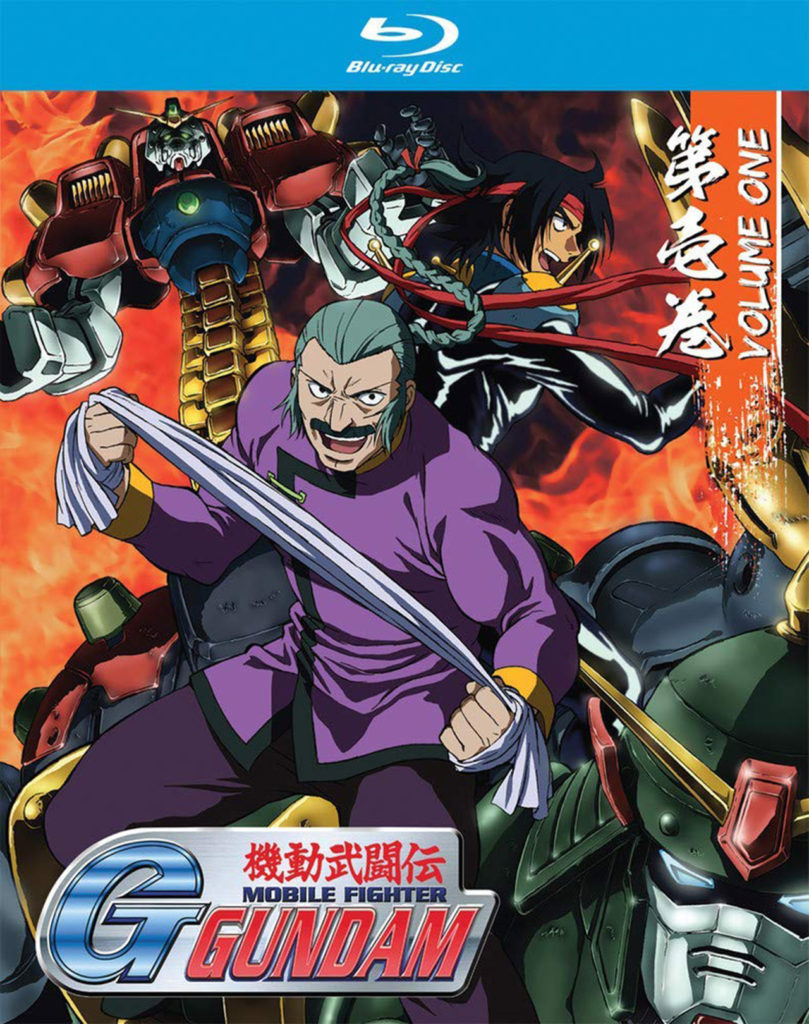 World Wars stopped in exchange to have a Gundam Fight Tournament instead. The setting of the Tournament is on a ravaged Planet Earth. The protagonists are childhood friends Domon Kashu and Rain Mikamura representing Neo Japan. It’s a unique take on Gundam that shouldn’t be missed. 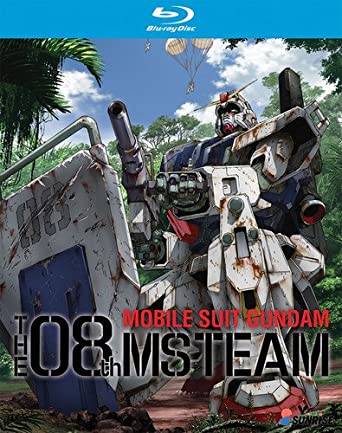 The 08th MS Team is an underrated Gundam series that’s a great companion piece to the original series — or as a stand-alone experience. Its story feels more personal and smaller in scope while still having the galactic war in the backdrop. Better yet, the peak 90’s animation feel even maintains its appeal years later. 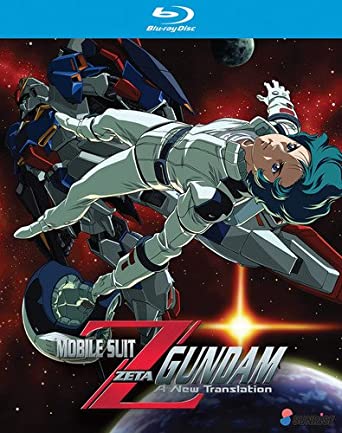 Taking place 5 years after the end of the one year war, Earth’s government have become the villains using a brutal unit called The Titans to suppress possible colony rebellions. Zeon’s ace pilot Char Aznable has become a leader of the an organization looking to fight them off militarily and politically. He recruits a developing Newtype pilot named Camille Bidan (our lead character) and other mainstays to help defeat them with new mobile suits. 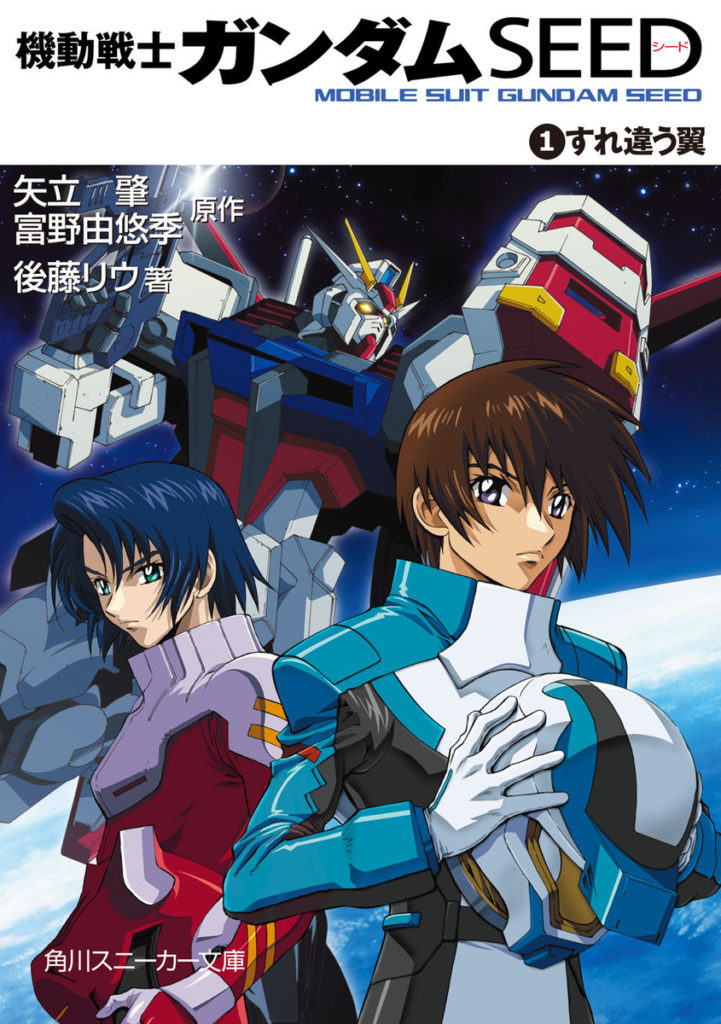 Gundam SEED is about genetically enhanced humans and those who are not. The story deals with racism and political corruption causing the two sides to go to war. The majority of SEED‘s plot follows childhood friends that get stuck on opposite sides and must do whatever they can to protect the ones they care for even if it means hurting each other. 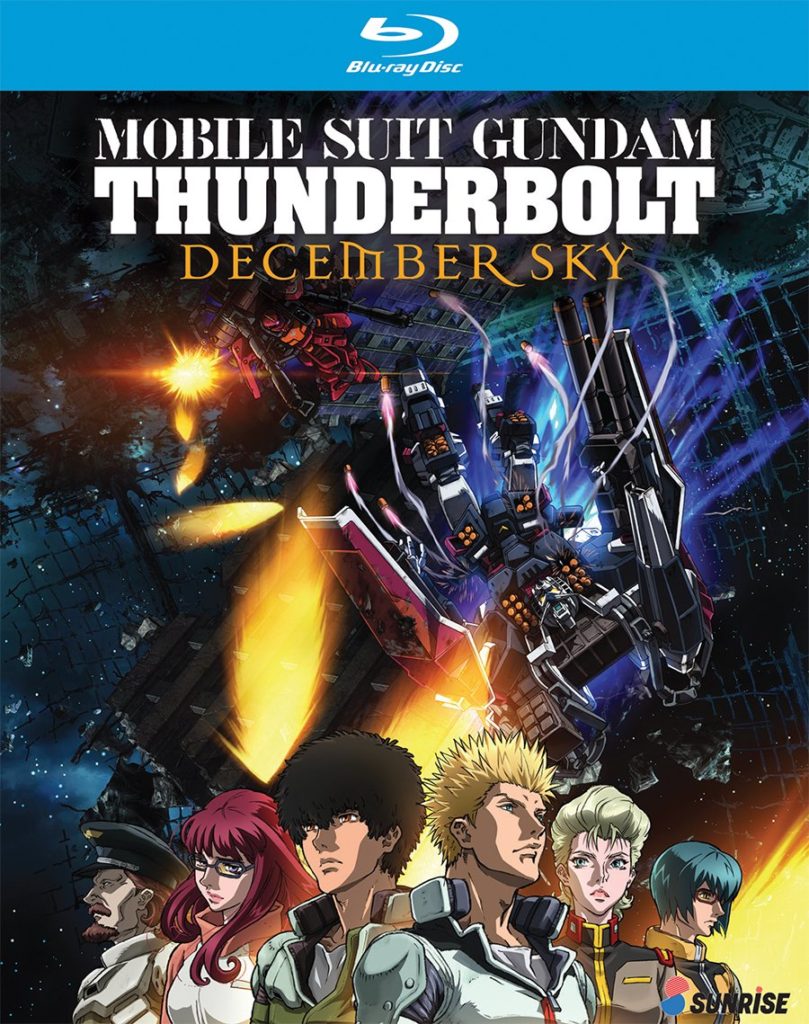 Like our list? Love our choices? What did we miss? Let us know what your favorite Gundam anime is in the comments below!