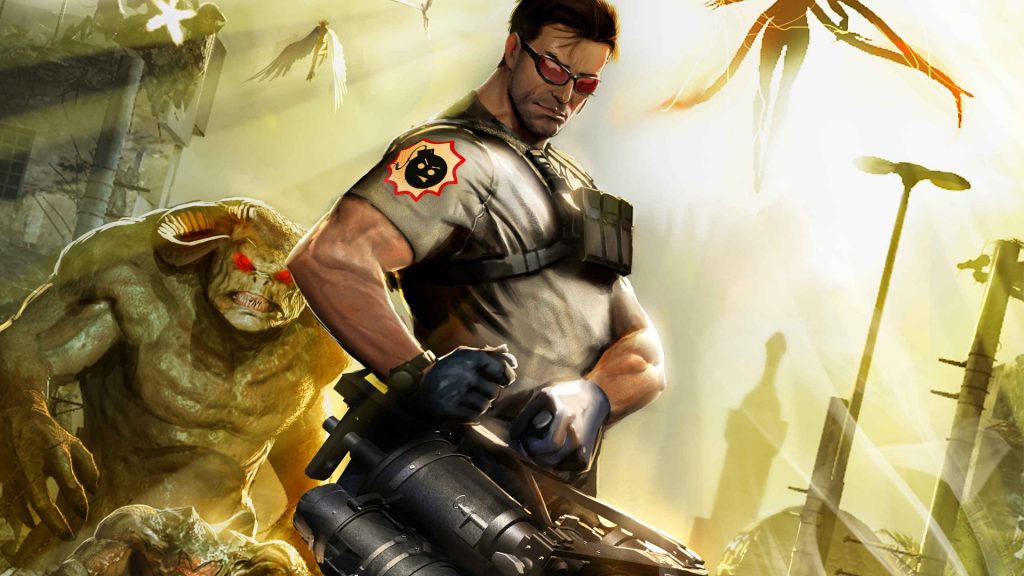 SERIOUS SAM 4: PLANET BADASS (Croteam/Devolver Digital – Steam – TBA) – Last month, Croteam dropped a teaser trailer for Serious Sam 4: Planet Badass and not much else. According to the Steam description, it will play on a “brutally bigger scale”, which—along with the motorcycle in the trailer—has led to speculation that Planet Badass will be more open-world than previous entries in the series.

Back in 2015, story writer Jonas Kyratzes said that the game takes place on Earth, making it another prequel and keeping us from the showdown with Mental that was teased during the credits of SS2. A year later, it was confirmed that all multiplayer modes and maps from SS3 will return.

Regardless of whether these things have changed over the course of development, what we can expect is a fun shooter, full of one-liners that’ll allow you to mow down tons of enemies. And, really, do we need anything else?