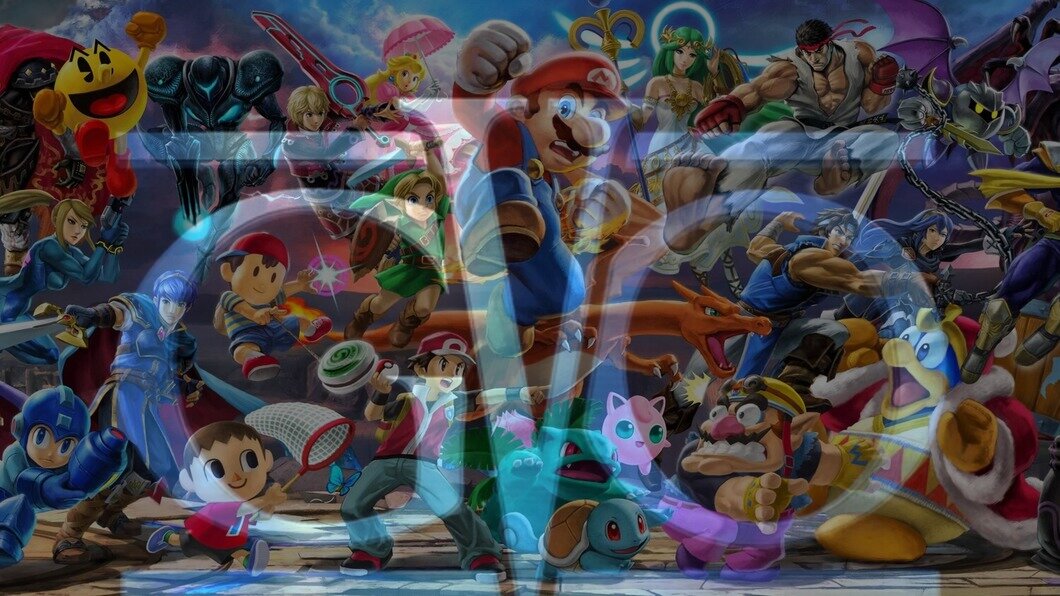 It was quite the eventful day on the first day of play at GVO’s Round II: Tokyo Edition. There were several nail-biting match-ups, more than a few upsets and a dethroned champ. Sunday quickly turned into Sonned Day. Here’s the second piece of group action from GodHatesGeeks’ second ever fighting game tournament, including videos, results and reactions… Keep it locked at GHG for more coverage throughout the week. 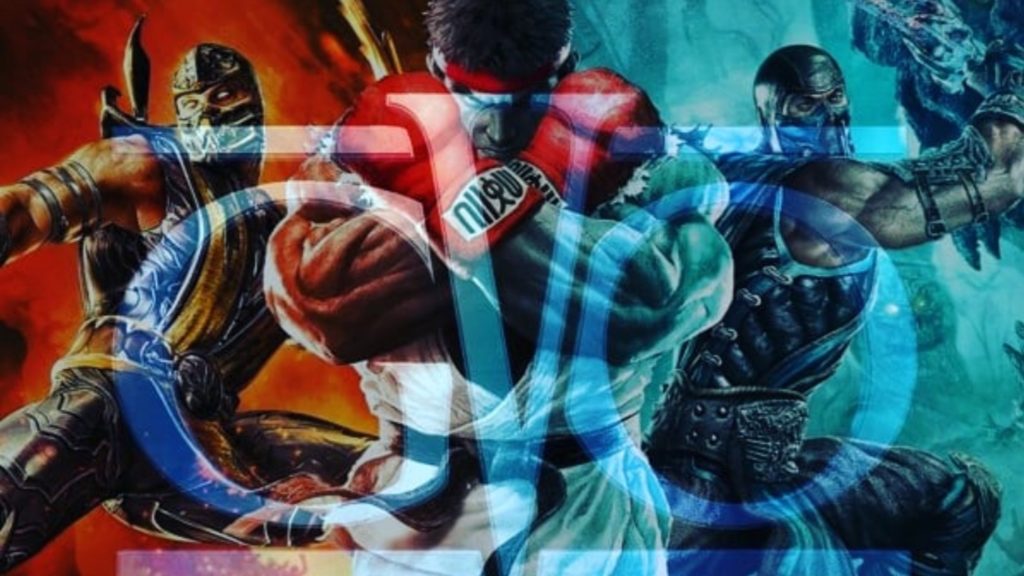 Group B was a different story than A. While my fellow Geekdom Gamescast host Myke Ladiona felt comfortable with the retro series of games in his bracket early on, it was the “Dream Child” of GVO — a guy who hasn’t played fighting games in decades (yes, decades) in John Byers — who completely owned the field of play in Ultimate Marvel vs. Capcom 3. I knew he’d have a button-masher’s chance in Super Street Fighter II Turbo (a game that only takes 4-5 shots to your opponent to win a round) and almost anyone can dominate in the amazing auto-combo/triple tag team madness of UMvC3.

Still, props to Byers for doing the damned thing.

Then there was Super Smash Bros Ultimate. We knew going into GVO that Alex Helisek was going to be a Nintendo fight game beast– especially with his likeliest competitor, Dana Keels, having to back out and move to Group D next weekend. Unlike EVO/CEO/what-have-you, here at GVO we play with items on and, yup, all them fucked up stages…

While Byers (who adored SSB64 back in the day) floundered on the big stage, Myke gave Alex some tough competition; but it was Alex’s 1-2-punch of Pokemon Trainer and King Dedede proved too much.