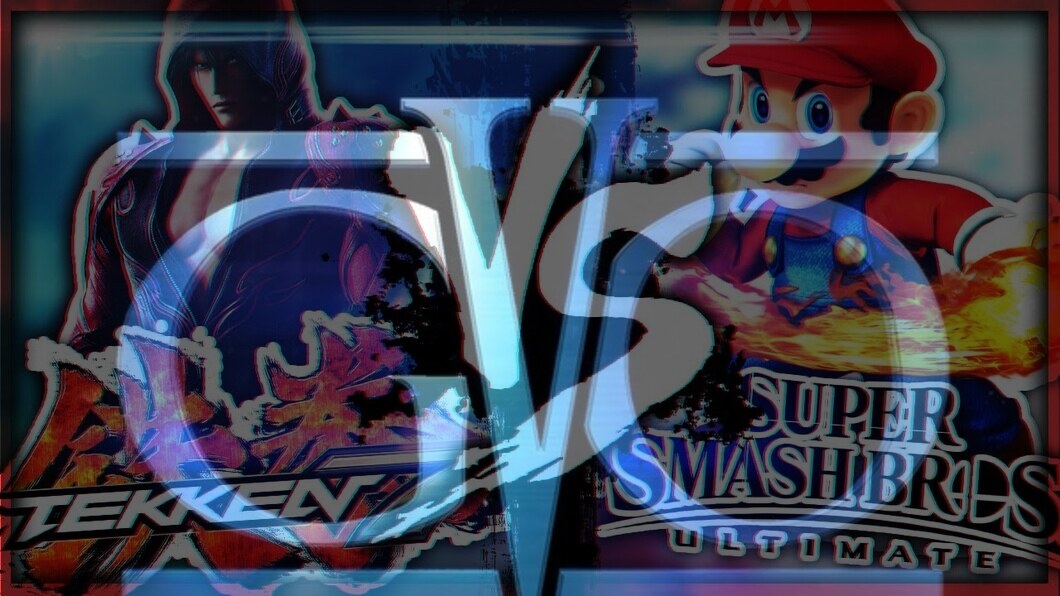 Yesterday at GVO‘s first ever playoff round, the Wild Card Playoff didn’t wind up so wild after all. As expected, the #3 seed was dominate, although one may not have expected to be so dominate–especially early on before the Smash main event. Later in the afternoon, a pair of Group A pals fought tooth and nail, again, as predicted. It did come down to a final couple wins in an incredible Tekken main event, though. With their respective wins on Saturday, Alex and Dave steam into next weekend with tremendous momentum. 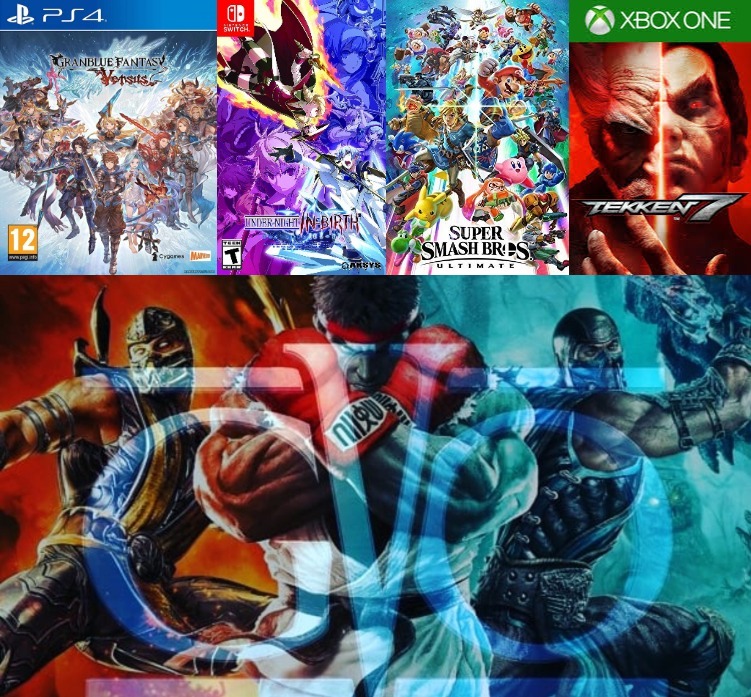 But before we look ahead, here’s a breakdown of all the wild card battles, stage for stage, Twitch, Mixer and Mobile footage included!

It only took 30 seconds in the Wild Card for reality to set in: Alex was not to be fucked with. Both Lex Luthor and Yours Truly Moody took to the Arc System Works stage, with a dominant opening round. Released just 2 days prior to GVO, Granblue Fantasy Versus was a feast to play and watch.

Following a warm-up where Alex’s coverboy Gran had no issue ousting Moody’s Lancelot, the colossal blade-slamming beast Vaseraga was up next. With only a few swipes of the scythe, the monster squeakily edged out Katalina‘s tenacious swordplay. Moody won a near perfect second round but that quick rise in confidence came to a halt and the monster proved just too OP to overcome.

Losing 2 straight matches in Under Night In-Birth may have been an even bigger surprise for our host. Not only did Moody have extensive experience with the Japanese fighter, he reviewed the game and also played with his beloved Eltnum (from Melty Blood) in the second stage. That.. didn’t matter. Her Etherite whip and Replice Barrel were hardly a test for Alex’s hardy choices, be it Carmen Prime or Blood Chaos. That damn animal.

Following 4 straight losses, an early deficit of 8 points, any confidence Moody had going into Saturday was buried faster than Ricochet’s run in WWE. Going in, Super Smash Bros. Ultimate was Alex’s game, and he only needed two victories to knock Moody from his own tournament.

Cloud Stryfe fell to Dark Samus in the opening Sonic coaster stage and a slew of losses would persist, despite Moody’s best efforts (he may have been the third best Smash player in this tournament and still got wiped). Cloud gave Alex’s choices plenty of trouble when nothing was left on the line. But in the end, we get the dream Smash match-up everyone hoped for next week when the newly resurrected pro gamer faces the dynamic Dana Keels.

Gaien Enkidu and Hyde Kido were next. It felt like Group A de ja vu when Dave’s dominance with his kung-fu fighter in Under Night In-Birth persisted.

Now this is when the playoff got interesting. Dave and John had an epic Tekken 7 main evento!!! Off the rip, Leroy Smith again did his thing… preventing any possible Marshall Law from Mr. Kent. But then enter Tekken’s King. John turned the tide in a close battle of rage art exchanges. He made the mistake of switching it up in the next battle to Katerina, who, while quick, couldn’t close in on Leroy’s devastating Wing Chun style. King smartly returned — complete with Okada variant attire — to give Kent his second victory with a pair of incredible Rainmaker finishes.

But the taxes proved too damn high again when Leroy jettisoned his style to ultimate victory. In a play for points scenario, Leroy quickly dismantled Asuka— and no, not the lovely WWE superstar. Don’t call it an upset; Dave’s win proved that he and John were seeds 4A and 4B. He’ll have an uphill climb against the veteran Christian Orozco, but he did hold his own in BlazBlue: Central Fiction in early GVO action– one of the three games the #1 seed chose on his slate for the Semis.

GVO returns Sunday, March 15th for the Round II Semifinal and Final showdowns.