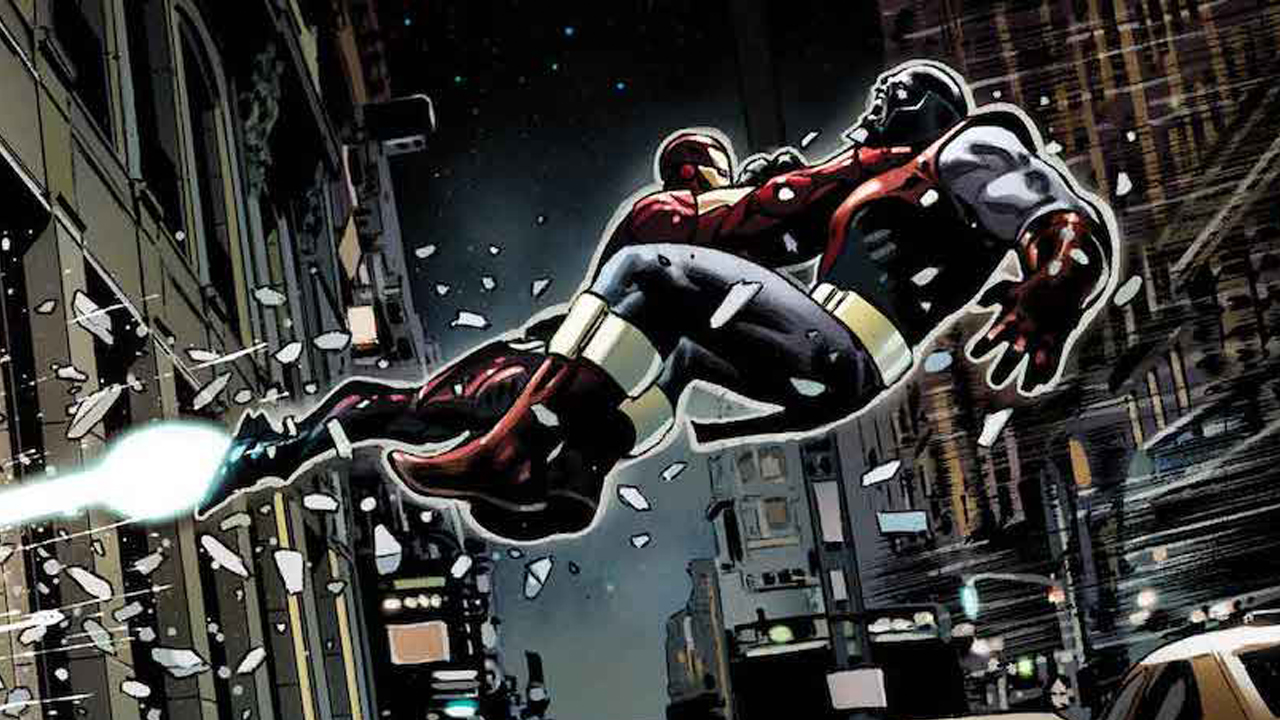 Let me start by saying the following: I am a fan of all things X-Men. Good, bad and ugly as they sometimes are, I’ve been reading X-themed books since I bought my first comic Excaliber #1 way back in 19__(Damn I’m old).

So you can imagine, I’ve seen many reboots, restarts or whatever you want to call them. Age of Apocalypse is easily my favorite! That being said, overall I have really enjoyed the Dawn of X storyline that brought us to our current run of X-books. They aren’t perfect and sometimes they are just a mess, but I love them, and I’m gonna ride this thing to the wheels fall off! 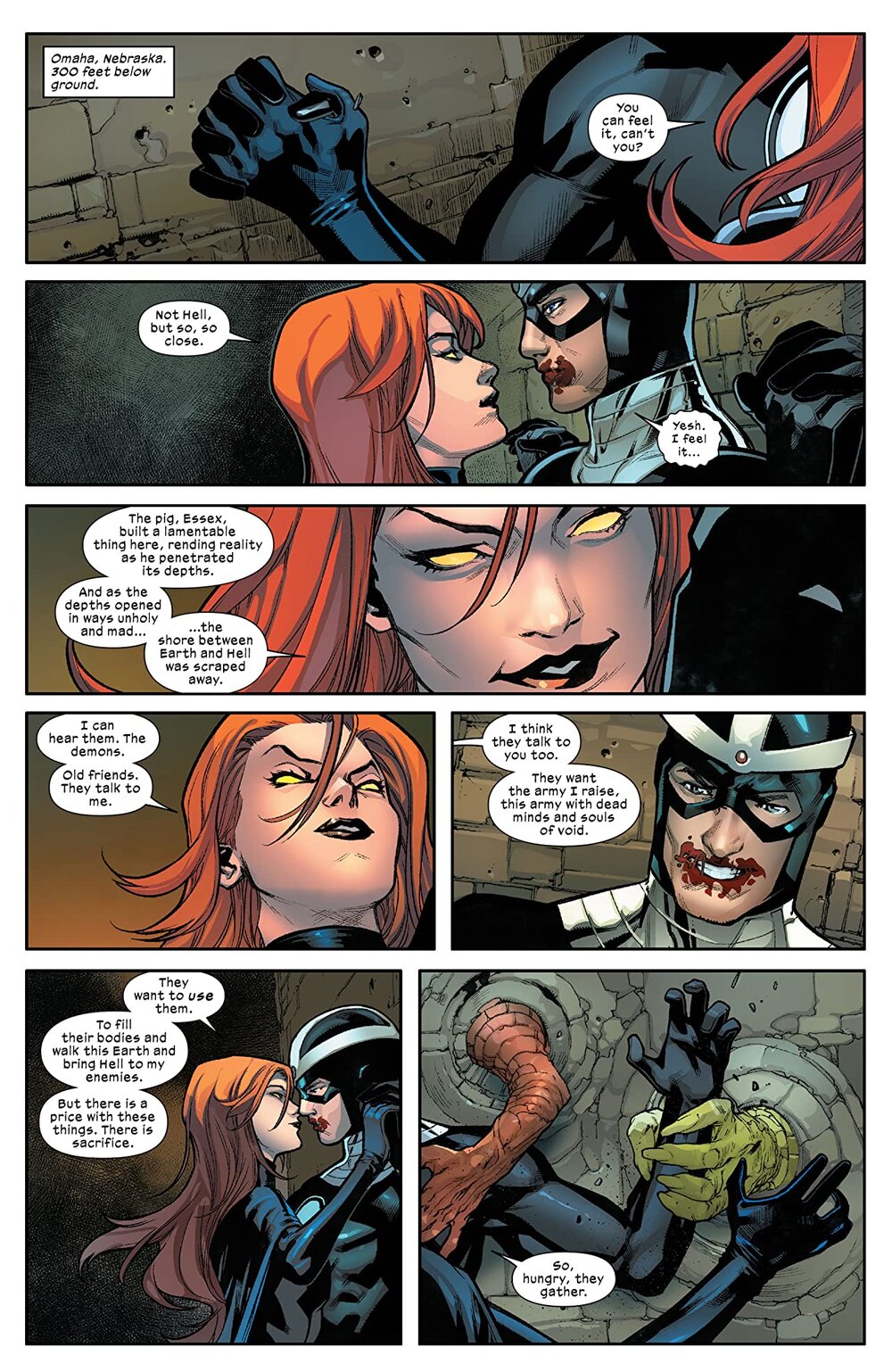 Enter Hellions, A team of questionably rehabilitated mutants including Havok and Wild Child, commanded by old X-Men villain Mr. Siniste,r and led by Psylocke on the road to either redemption or ruin. Think of them as the X-force rejects! On their first official mission the sh!t hits the fan when they arrive to detroy one of Sinister’s old Mutant cloning labs to and find the long thought dead clone of Jean Grey, Madelyne Pryor and ex-lover of both Scott and Alex Summers alive and very unwell. She’s butt-hurt that she wasn’t invited to live on mutant island nation of Krakoa and everyone is going to pay. Not sure what her intentions are concerning Alex, but he’s clearly still got feeling for her she’s going to use them against him. Meanwhile, Psylocke has to show Wild Child who the Alpha is when she is wounded in battle fighting the Zombified clones of Sinister’s Legacy Marauders.

Zeb Wells is right at home writing this dysfunctional team of misfits that would rather kill each other at times than work together and I love the way he’s writing Mr. SinIster. I’ll be honest, Shephen Segovia isn’t an artist I’m very familiar with even though he’s drawn a few books I’ve read in the past (X-force, Contagion). His artwork really jumps off the page in Hellions, and he conveys a real sense of dread in Issue #4. Hellions seems to be gaining a lot of steam in its own right, and I hope this book continues with the next X-book crossover “X of Swords” looming. 3.75/5 God Books.

I will say right up front that Iron Man is my all-time favorite character. The first comics I ever got, my mom purchased for me, a three pack from the corner bodega. In that was Iron Man #225, part one of Armor Wars. Hell of a first comic for me to read and I’ve been hooked ever since.

Throughout the years, especially since about 2005 or so, Tony’s personality has shifted many times, from haunted pro government man in the highest chair of SHIELD to Futurist to sci-fi Willy Wonka. I have to say that, in this first issue, writer Christopher Cantwell distills Tony’s character down to its purest and most classic form. The business aspect of Stark, often neglected, gets some focus, as well as a potential mid-life crisis. The dialogue was crisp and the setup, a much needed back-to-basics approach, makes this issue quite inviting. The usage of a classic Avenger that doesn’t get a lot of love, as well as someone from Tony’s classic rogues scratched an itch that I didn’t even know that I had. 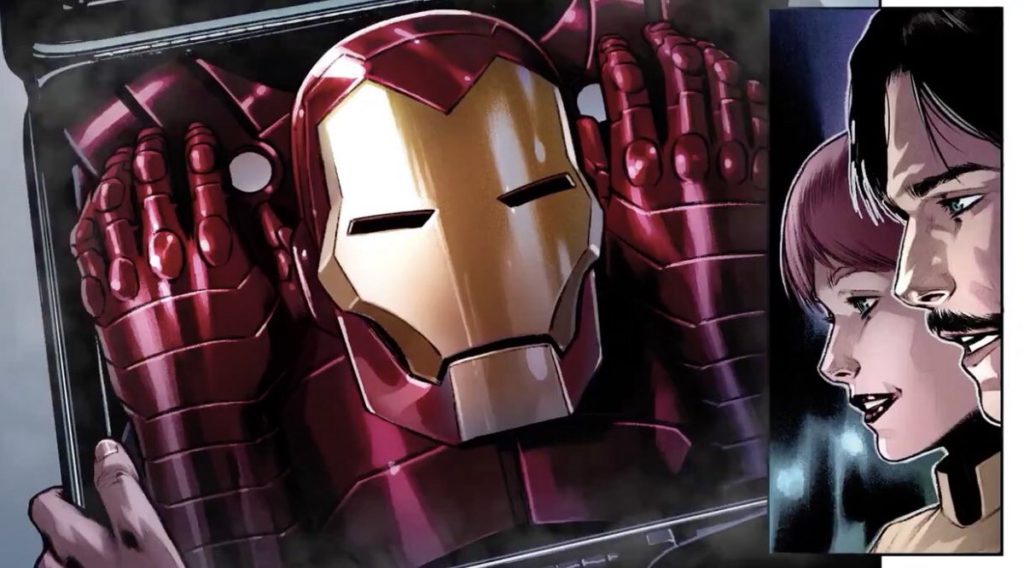 Not to be outdone by the excellent script, CAFU and Frank D’Armata, a perfect tag team if I’ve ever seen one, deliver the goods. From the action to the acting and everything in between, these two set the perfect mood and skate the line between photo-realism and painterly interpretation perfectly.

As far as “definitive” Iron Man creative teams, I’d list David Michelinie/Bob Layton, and MD Bright, Kurt Busiek and Sean Chen, Warren Ellis and Adi Granov, Matt Fraction and Salvador Larocca, and Joe Casey and Frazer Irving as my fave 5 teams. Given how strong the newest volume came out of the gate, they may be gunning for a spot on my list. 4.75/5 bibles

I also took a look at this closing chapter of the “Homecoming” arc in the current run of Aquaman. Aqualad’s visit to Xebel turns into a battle between its residents and the hordes of the Trench. Marco Santucci and Romulo Fajardo Jr do an excellent job with not only the scope of the battle, but hitting home the brutality without being gratuitous.

Jordan Clark, however, deserves credit for not only delivering an action packed issue that found time to show touching romantic moments for a queer couple and reflect on the powerful bonds of three generations of a strong Black family (something that Big Two comics could use more of), but also for crafting, arguably, the greatest coming of age story in Jackson Hyde’s ten year existence. 4/5 Bibles.