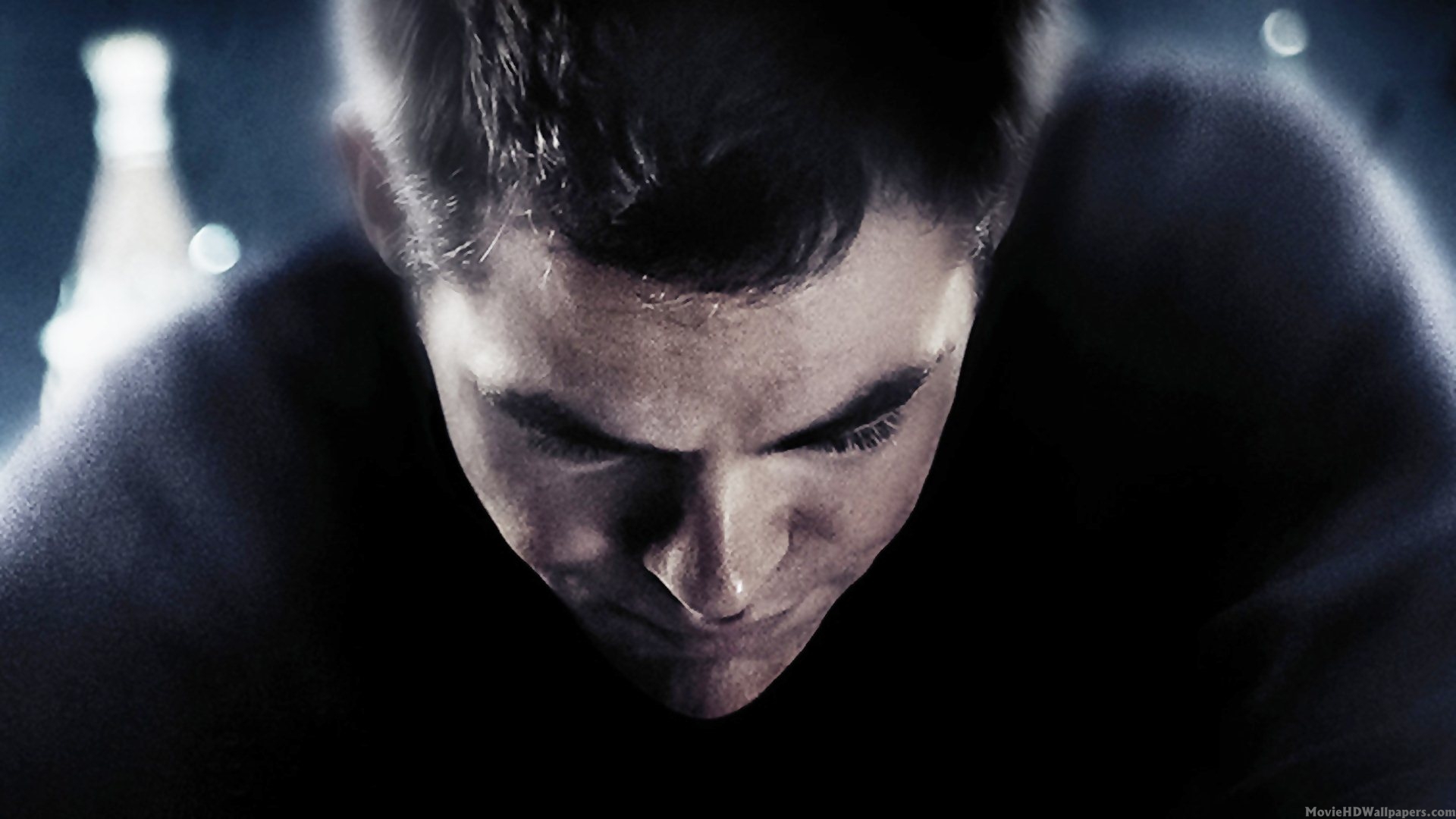 For nearly 2-hours Tuesday night, my head couldn’t stop swirling the word.. “no.”

Save for Kevin Costner, who’s become somewhat of a revelation in his third career (directing was his second) as a supporting actor, there was nothing right with the fifth film to feature the poor American man’s 007, Jack Ryan. Then again, it’s been almost 25-years since Tom Clancy’s covert creation went cherished.

What Jack Ryan: Shadow Recruit offers that Bond Senior’s The Hunt for Red October, Indiana Solo’s Patriot Games duet, and Batfleck’s The Sum of All Fears didn’t.. is technology. Using modern sensibilities, such as HD digital cameras and trickier shooting techniques, far rangier stunt work, and Captain Kirk (because Chris Pine is freaking cool), this Ryan certainly isn’t without its moments. Expect suspenseful interrogation — once the opening 20-minutes finally wrap up the film’s dreadful exposition; a neat, semi-humorous CIA mentorship between Costner and Pine; and heart-pounding car chases that should make the Diesel proud. In fact, this movie feels more Fast & Furious 6 than CIA operative. And that’s not the issue.

Jack Ryan‘s problem is in its obviousness. I can’t possibly tell you the last time the Monsignor was this baffled by so many genre clichés. Get your popcorn — and your pencils — ready:

Russian terrorists? You know it.

The subtitle is also quite ironic. Shadow Recruit, because Pine’s attempting to fill some big shoes? Or Shadow Recruit, because Thor director Kenneth Branagh (who also swings it as Soviet magnate Viktor Cherevin) wanted to be cutely ironic since this Ryan certainly has no problem walking, driving, and running in plain sight? Despite Pine’s dutiful performance, this spy reboot’s seriously silly. Seriously, silly, because Ryan is plagued with a terribly inconsistent screenplay, complete with a rewrite from Carlito’s Way/Spider-Man scripter David Koepp. Many of the scenes scorch by as if they were vignettes, and then a few run on the lengthy side of uncomfortable (i.e. the dinner “scene” between Keira Knightley‘s medic wife and Branagh’s one-note drunken devil is just a snooze).

For a film that finds its protagonist constantly running and typing or typing and running, Ryan never finds its footing: Serious. Dumb fun. Serious. Dumb fun. Pick one! Instead of capturing the classy sarcasm and spy-slyness of, say, Skyfall, or athletic honesty of the Bourne series, Recruit makes me wonder if the film is no more an excuse to show off some beautiful shots of Moscow (despite the antagonizing threat coming ONCE AGAIN to an all-familiar and tiring destination).

Like one wise former congregant told me recently, “[Jack] did get dumped into January. I’ll still see it for Chris.” She’s got a point. But even if a highly likeable Chris Pine is enough during this most dormant film-going month of the year, I wouldn’t mind seeing this crumbling legacy of Tom Clancy hit the road either.