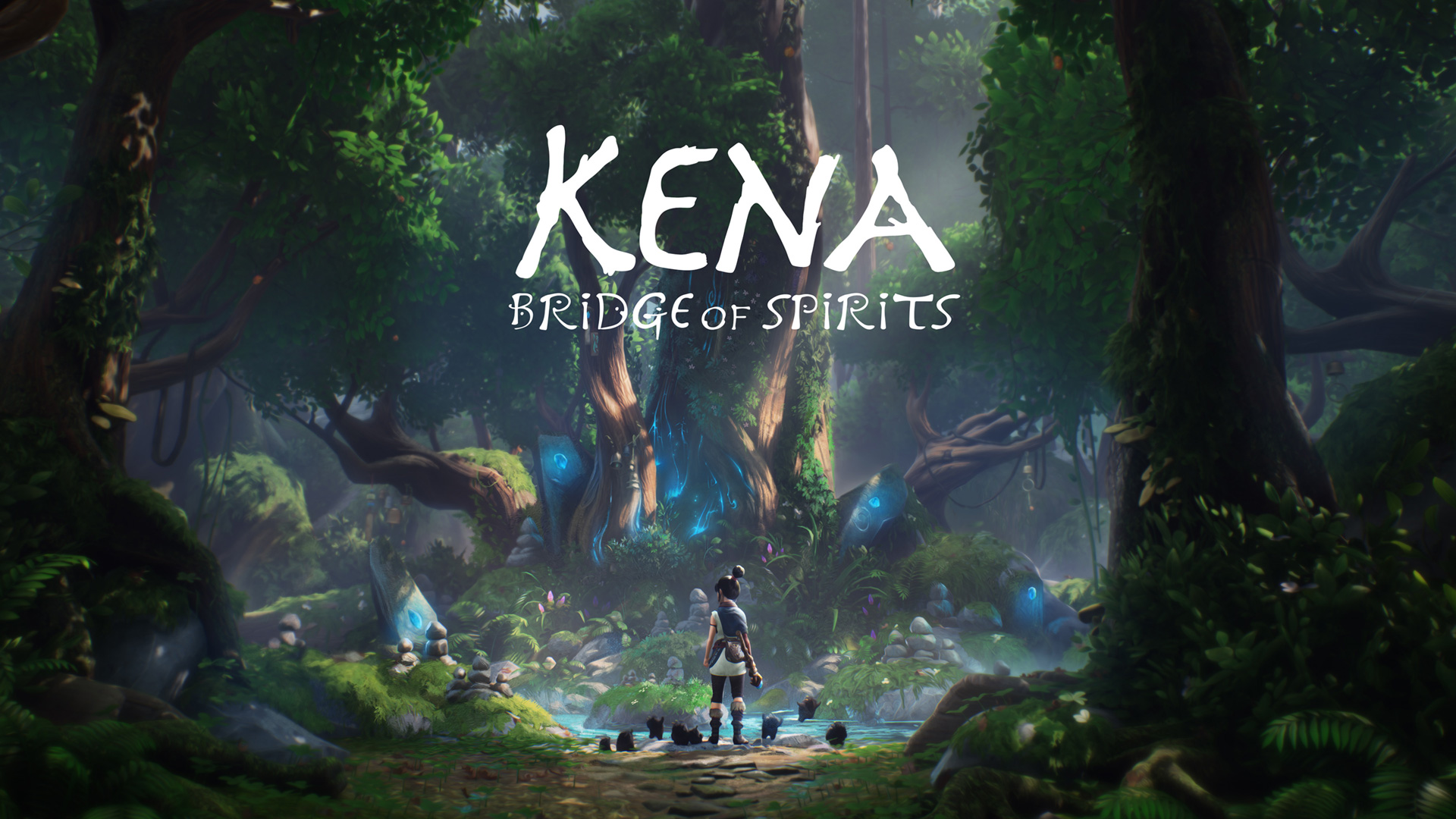 Who could resist a seemingly solid action adventure with cute little creatures that look like Studio Ghibli’s soot sprites? I couldn’t. When I first booted Kena: Bridge of Spirits the combination of serene ambient music and cute little creatures gave me the vibe that this game is peaceful.

After the first few enemies, things were still pretty chill. Then after the first boss, I was like — oh, damn! — I better focus in. Then the bosses kept getting harder, and my hands sweatier. Some of the last few boss fights took me more tries than some Soulsbourne bosses. Did I mention, I played this on NORMAL? Who knew the combat would be that intense. I loved it…

Kena: Bridge of Spirits is a challenging game with a Pixar movie skin. Don’t let it fool you. There’s no denying that the difficulty scaling is a bit imbalanced. The difficulty spike from easy to normal is massive. Then, Ember Labs has the balls to add a Master Difficulty when you beat the game and with NO NEW GAME PLUS!? Kudos to this studio for making their first game ever a pretty solid experience, but what a missed opportunity.

Kena has been described at PlayStation’s Zelda. You solve puzzles and fight enemies using the new items you find. I would only slightly agree with that because the puzzles are way less sophisticated than any The Legend of Zelda, navigating where to go is more clear cut, and the boss fights are actually more challenging in Bridge of Spirits. It’s a pretty contained and straight forward experience. That’s a good thing.

The puzzles often involve using your Rot creatures to move an object to progress or observing your environment to see what you need to hit with your bow and arrow. Otherwise, you spend the rest of your time in Kena finding collectibles and fighting enemies. Those foes consist of monsters and dark spirits, and your goal as Kena is to clear dead zone’s and help these spirits overcome their darkness. Fighting the regular enemies is a cake walk, but with each boss fight, the game becomes progressively harder.

Overall, Kena is tasked with bringing the forest and its spirits back to its peaceful state. Think Princess Mononoke, except less gore. Despite most of the game surrounded the theme of managing death, it still portrays a light and serene vibe. I didn’t think the story or characters were bad, but it was definitely surface level. I would’ve like the game to go deeper with its characters and story, but it’s all still serviceable.

Kena: Bridge of Spirits almost became my game of the year when I realized every cute Rot creature you collected followed you at all times, perching themselves on ledges during parkour sequences or lounging peacefully in a nearby bowl. What stopped this game from becoming my favorite is the surface level story, not very memorable characters, stiff combat, imbalanced difficulty, and somewhat antiquated controls. For example, if you wanted to jump onto something, you had to approach it from a specific angle even though then height distance was the same. Some of the controls felt reminiscent of PS2 games, but with graphics and animation up to snub with modern games.

Keep in mind, this game had better quality than games I’ve paid full price for but it released at $40, which is definitely more than worth it. I enjoyed my time and I think you will too. Kena isn’t at all perfect, but for this being Ember Labs’ very first game, it’s magnificent. I can’t wait to see how this studio grows. 3.5/5 Whiskey Spirits.