From the team that brought you the Eisner Award-Winning and Diamond Gem Award-nominated, Puerto Rico Strong Anthology (Marco Lopez, Derek Ruiz, and Neil Schwartz), Strange Encounters is a 64-page comic book anthology about magic, mystery and the strange encounters that happen when you meet beings of the supernatural kind! 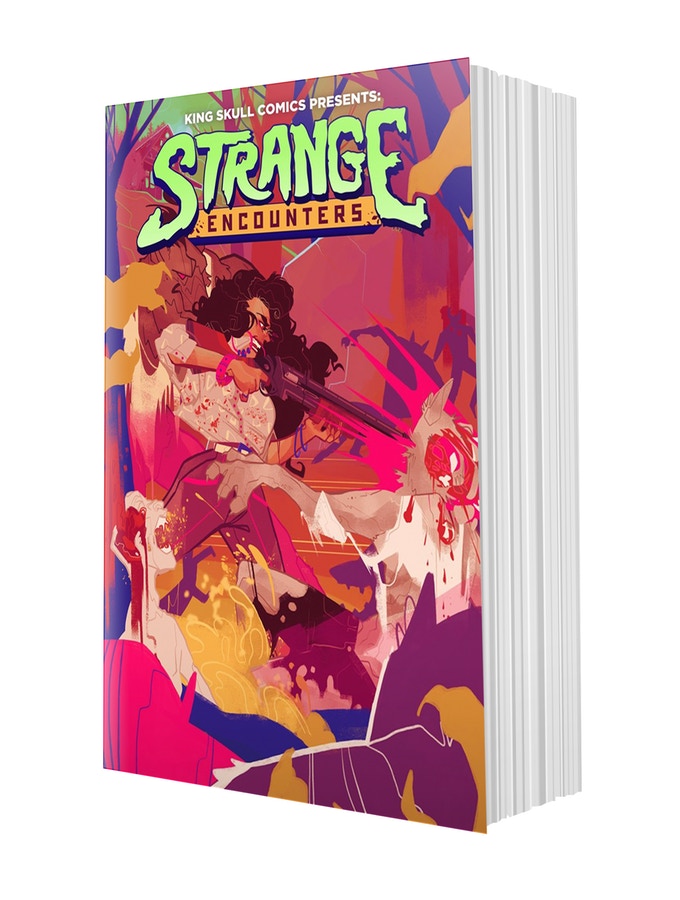 We’re aiming to bring you the next must-have anthology and it’s coming from our brand-new boutique label, King Skull Comics.

Just look at some of the talent involved:

– Brett Booth is illustrating for us a KICKSTARTER EXCLUSIVE variant cover. Everything this man draws is the coolest and just screams pure joy.

And if that’s not enough here are some character sketches from two of the stories in the anthology:

We’re offering a softcover trade in print and a digital PDF. Prints of both covers to hang on your wall and the option to be drawn in the short story, I Hate the South (From the Case Files of Izzy Desoto) as a monster of your choice. And for the amazing retailers out there — because we love retailers! — we’re also offering a Strange Encounters Retailer Pack at a fantastic discount.

Because we got STRETCH GOALS! And if we meet these goals everyone that pledges will get a bookmark, a Strange Encounters Pin… 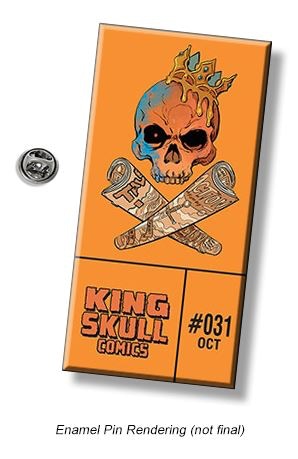 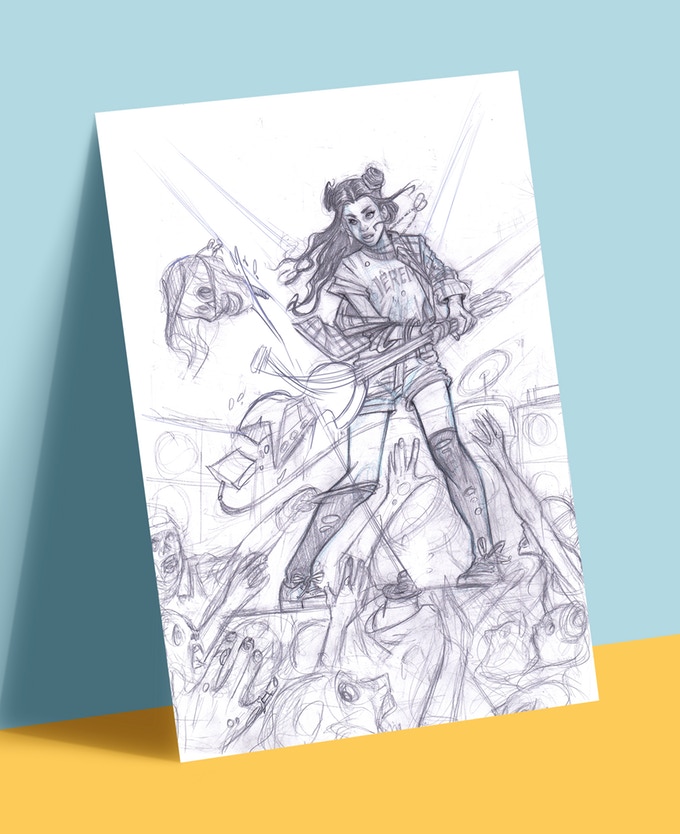 ….a BOOKPLATE by Sweeney Boo (Marvel Action Captain Marvel, Eat and Love Yourself) signed by the prose authors… 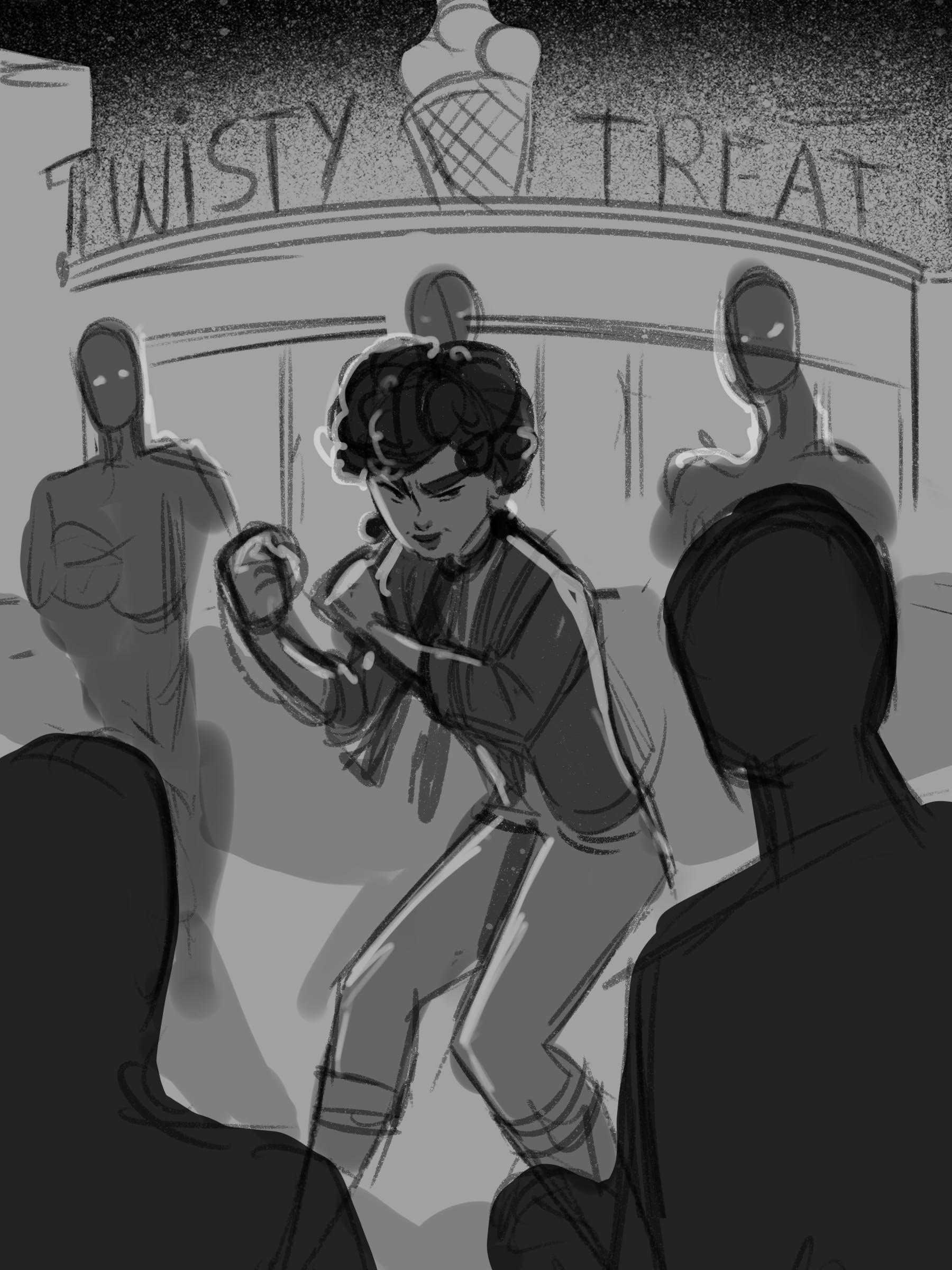 …and last, but not least, a PREMIUM sketch card by Brett Booth of his variant Kickstarter Exclusive cover. It’ll feel like the 90’s all over again when holding that card in your hand! 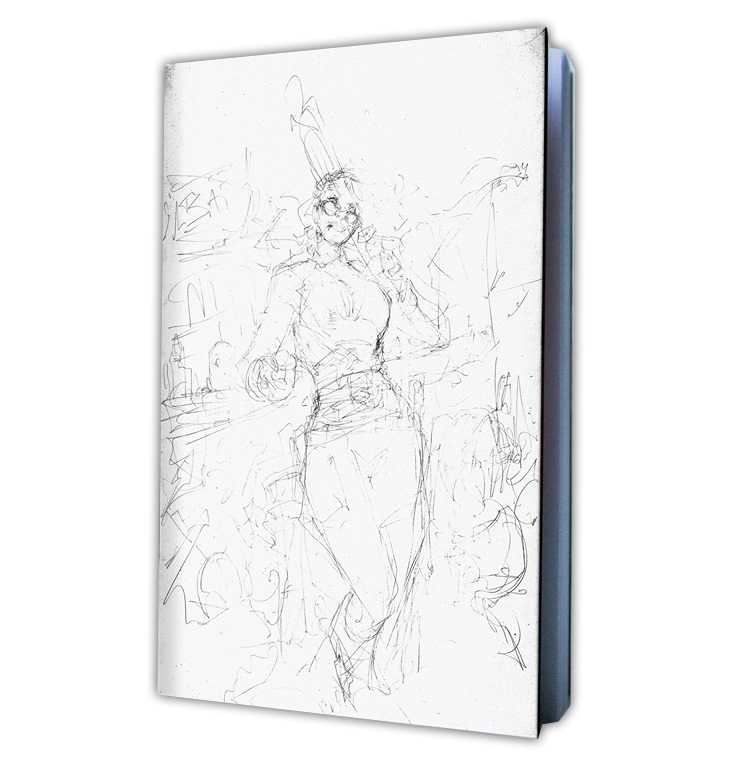 So, come and join us here!

We promise to not let you down! We love this industry, we love the fans and we aim to bring you a product you will want to read over and over. King Skull Comics, a brand you can rely on.