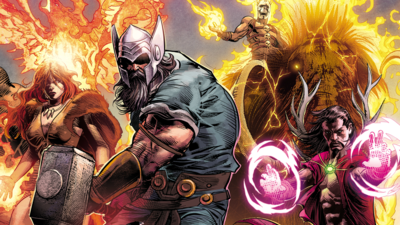 What happens when a Black Panther, a Phoenix, an Odin, an Iron Fist, a Sorcerer Supreme, a Ghost Rider and a Starbrand get together during the Land Before Time? We get the first incarnation of the the Avengers!? 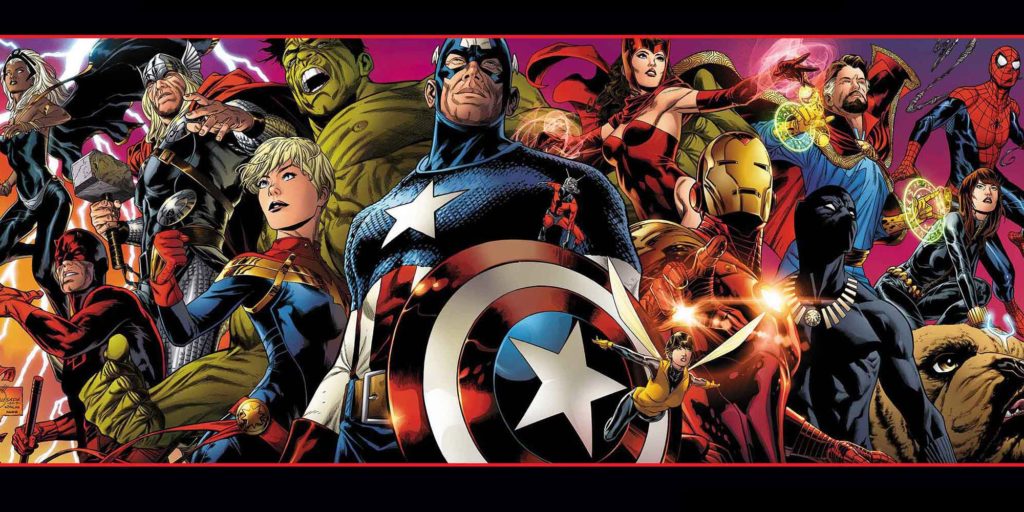 Sure. Why not. Marvel Legacy #1 is a fast-paced whirlwind of the post- Secret Empire Marvel Universe, where nothing but our disdain for the first several issues was fast-paced. Here, we get to check in on a Steve Rogers — a Nazi no more (he never was either, but enough about that) andLoki — who makes a play for something held by a soon-to-be-shutdown-S.H.I.E.L.D., with the help of some tiny Frost Giants (… tiny giants.. sorta like.. jumbo shrimp..).

They are quickly thwarted by the likes Falcon, Thor (Jane!) and Ironheart! Thor (Odinson) is about to have his hands full and prove that he is worthy again dealing with the total sum of a billion billion (thats a lot of billions) beings hatred personified known as Mangog. We check in on Deadpool, who’s already wanted for killing Phil Coulson, and now on a path to kill his bestie, Cable! Yeah, I’m thinkin’ what you’re thinkin’. Hulk is headed back into Space, Black Panther stuff, a big ol fight between the Muscle car version Ghost Rider and the Starbrand and — oh, alright — let’s get to it. 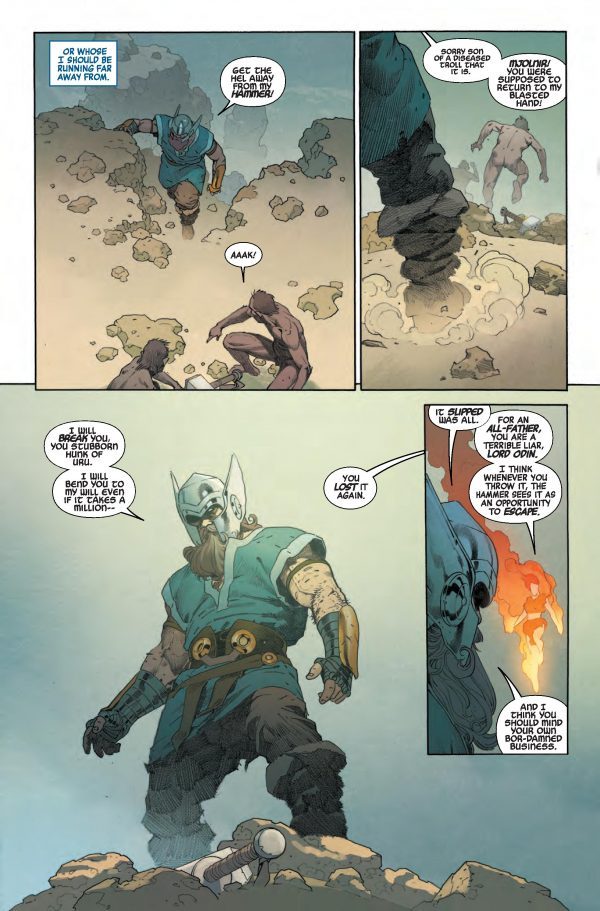 FINALLLLLLLLLY! After three long years, The World’s First and Greatest Canadian Super Hero is back from the dead — and for the first time, ever! — WOLVERINE The Best There is at what he does, and what he does isn’t very nice Wolverine! How? (Dunno!) Why? (You know why; we all know why!) Now he has an Infinity Stone?!?! (But he’s now in the new Marvel vs. Capcom!) Plus, we get a fantastic set-up to the New Two-in-One series with The Thing and the Human Torch, as well as an even more fantastic peak into what the rest of the F4 extended fam have been up to.

I didn’t even get to mention the Celestial, Green Goblin, Dr. Strange, a new founding member of the Avengers, Tony Stark’s comatose body going missing or Falcon and Thor kissin’ on each other. There is a ton of stuff packed into this 60-page giant. This issue filled with a calvacade of talented artists like Ribic, McNiven, Samnee, Dauterman, Maleev, Immonen, Cheung and a fistful of more, all written by Jason Aaron.

Marvel Legacy is almost 3 issues worth of comics for $6 dollars, among everything else. 15/5 Bibles. Quite clearly, make mine Marvel.