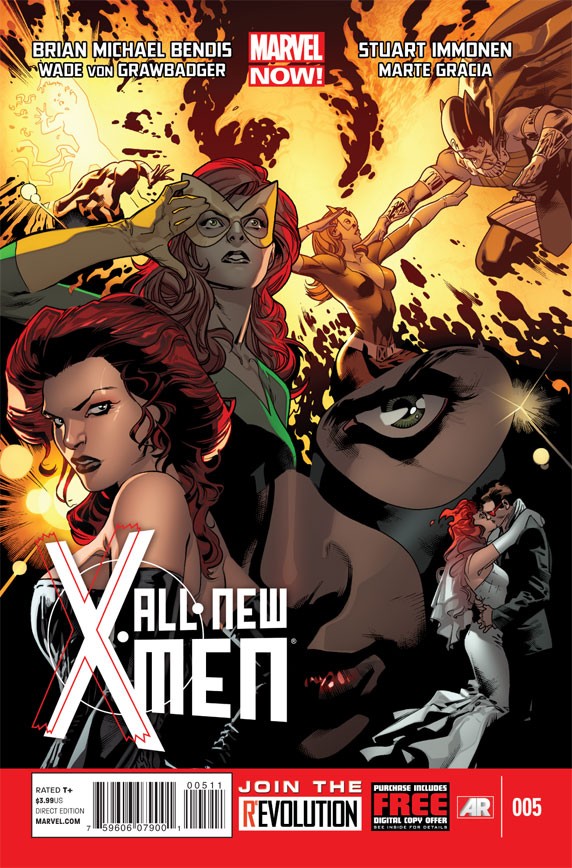 Hey, while the core of GHG may not be in New York City this weekend, we have a connection who is. Thank our newest contributor Ethan “the Evangelist” for the following notes and cover art from the MarvelNOW panel at New York Comic Con!

-Brian Bendis’ All New X-Men will release bi-monthly, with an artist rotation of Stuart Immonen and “a very special guest.”

-The new Cable & The X-Force title hopes to take all of those (classic) X-Men/X-Force/X-Factor stories from the 90s and “wrap them all into one last big score,” says writer Dennis Hopeless.

-Storm will once again sport the mohawk ala retro X-Men for current Ultimates scribe Sam Humphries’  Uncanny X-Force — not to be confused with the Wolverine-led “strike team” assembled by Cyclops, of course.

-Peter David’s X-Factor #245 promises to shock the shit out of readers, in addition to a solo issue featuring Pip (“despite no demand for it”), and the long thought-out, 6-issue “Hell on Earth War” will finally shoot the mutant detectives to the spotlight and sadly not feature the Infamous Mobb Deep. 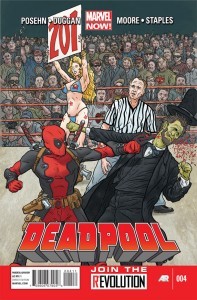 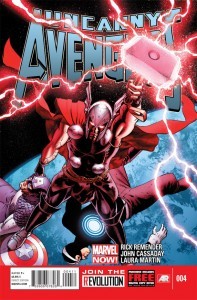 One Reply to “MarvelNOW @ NYCC: Take cover, there’s more X-Men on the way!”