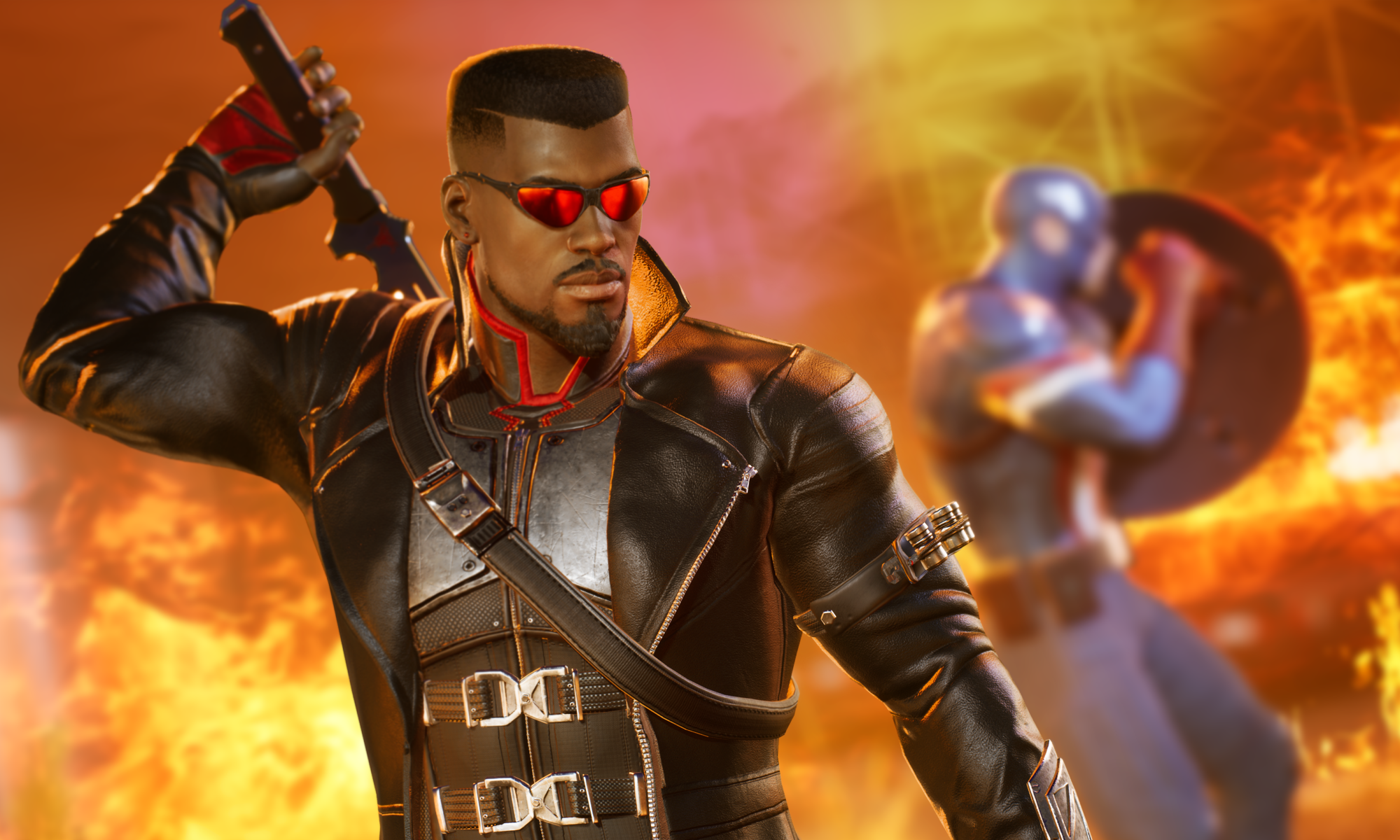 2K and Marvel Entertainment unveiled the world premiere of Marvel’s Midnight Suns gameplay, giving a thrilling first look at the game’s genre-defining tactical combat and a new side to legendary Marvel heroes as players experience an unforgettable adventure that dives deep into the darker side of Marvel. In Marvel’s Midnight Suns, players take on the role of the Hunter – the first customizable original hero in the Marvel Universe, brought back to life from a centuries-long sleep to lead the Midnight Suns, with heroes spanning across the Avengers, X-Men, Runaways, and more. Forced to unite in opposition to Lilith, Mother of Demons and parent to the Hunter, the Midnight Suns must rise up against the darkness in the face of fallen allies and with the fate of the world at stake.

“We’re thrilled to work with Marvel to create Marvel’s Midnight Suns. Not only is this a sensational, original direction for Firaxis, we also have a rewarding partnership with Marvel in telling new stories in their world.” said Steve Martin, Studio President at Firaxis Games. As the Hunter, each day in Marvel’s Midnight Suns starts off in the Abbey, the last safe haven from Lilith’s demonic influence and the player’s very own secret mystical base. Players will move freely throughout the Abbey from a third-person “over-the-shoulder” perspective and greet their fellow heroes before embarking on missions.

Marvel’s Midnight Suns features a new engaging and deeply customizable battle system that rewards clever thinking with Super Hero flair. In Marvel’s Midnight Suns, players select up to three heroes to bring into combat and all hero abilities are represented through cards. Each hero, including the Hunter, has a unique set of cards that can be arranged and customized to tailor that character to the player’s preference and playstyle. In addition to cards, players will also be able to utilize their environments as they shove, leap, and smash their way to victory. “In Marvel’s Midnight Suns, you aren’t learning how to fight or gradually grow stronger – you and your fellow heroes are already legends, and must combine everything in your arsenal to stop Lilith,” said Jake Solomon, Creative Director at Firaxis. “Cards provide a new and refreshing way to approach tactics, allowing us to really go all-out in designing a combat system that makes every hero feel, look, and play differently.

After completing missions, players return to the Abbey where they’ll develop relationships and strengthen their personal bonds off the battlefield with some of Marvel’s most beloved heroes, such as Iron Man, Wolverine, Captain Marvel, and more. As the Hunter, players will get to see heroes in a new light and unlock additional abilities as they increase their Friendship through a variety of activities, such as getting to know heroes better through dialogue options, Hangouts, gift giving and more. “At Marvel, we’re always looking to bring new and fresh experiences to our fans and know people have wanted to ‘hang out’ with their favorite Marvel heroes for a long time,” said Bill Rosemann, Vice President of Creative at Marvel Games. “That’s finally possible in Marvel’s Midnight Suns. We couldn’t be happier with the way 2K and Firaxis are bringing the mystical and darker stories from the Marvel universe to the forefront.”

“It was incredibly important to us to build something the gaming world has never seen before,” stated Garth DeAngelis, Senior Franchise Producer at Firaxis Games. “In Marvel’s Midnight Suns, you aren’t just saving the world with heroic combat – you’re living alongside and befriending Marvel legends, engaging in an incredibly deep story, all the while making interesting decisions befitting of timeless Firaxis gameplay.”

Added Chad Rocco, Director of Narrative at Firaxis Games: “With all these heroes from across the Avengers, X-Men, Runaways, and more – this is a particularly interesting and diverse group of heroes who don’t always see eye-to-eye. As the Hunter, it will be up to you to help bridge the gap between the old guard and the new kids on the block.”

Following today’s initial unveil of gameplay, Firaxis will be sharing a closer look at combat via gameplay stream on September 7. Viewers can tune in to www.midnightsuns.com at 11:30 a.m. PT on Tuesday, September 7.

Marvel’s Midnight Suns will launch in March 2022 and will be available on PlayStation®5, PlayStation®4, Xbox Series X|S, Xbox One, Nintendo™ Switch and Windows PC via Steam and Epic Games Store.