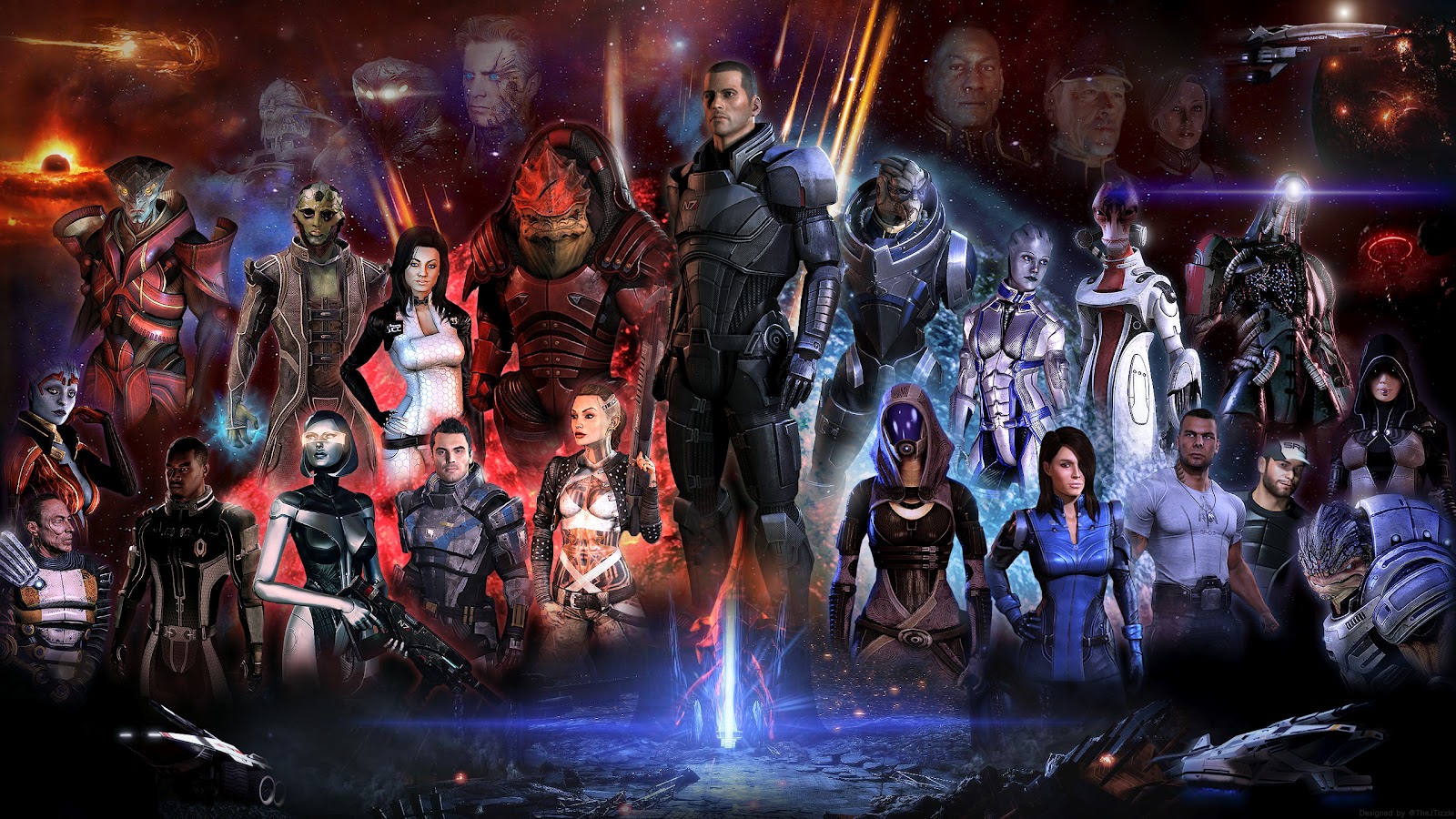 As if all the fangirl and boy geekgasms from the Star Wars Celebration this past weekend weren’t enough, new details from N7 have leaked via Reddit. Whether the following notes, leaked from a recent Bioware marketing survey, are true or not — info previously leaked for Bioware’s mighty Dragon Age: Inquisition much in the same vein — there’s still plenty of reason to get excited for all the prospects.

If nothing else, this epic info-dump will certainly make us THINK and surely have the sci-fi sessions of this particular geek parish rattling. Let us know if you’re as excited as us for a next-gen Mass Effect with a tweet or two, over @GodHatesGeeks.