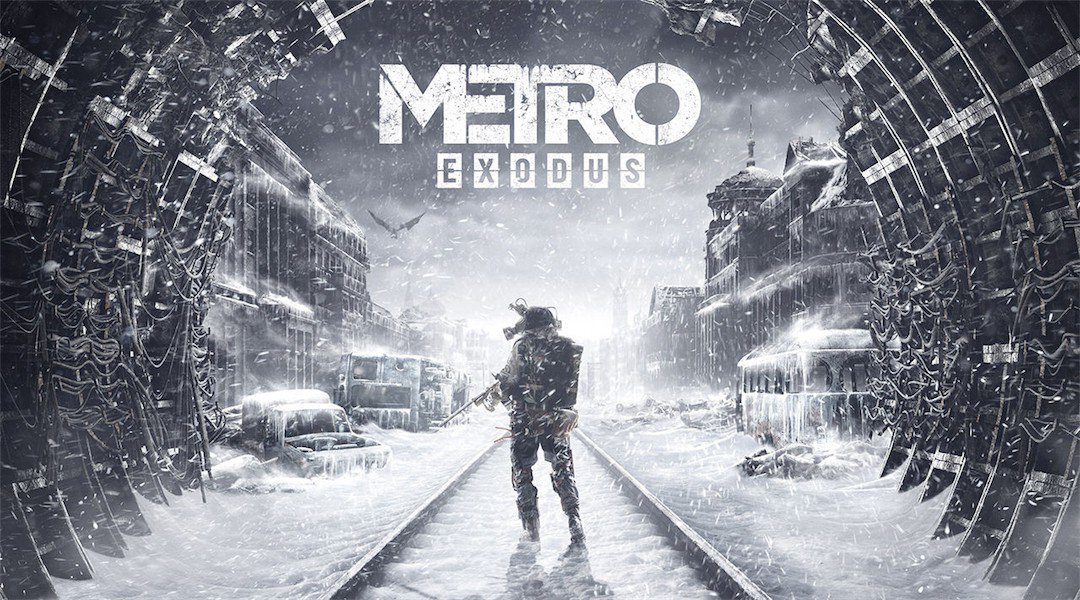 Metro is based on the wildly popular set of books written by Dmitry Glukhovsky published in Russia and later translated for English audiences. Glukhovsky’s vision is a world ravaged by nuclear war, which forces Moscow’s survivors to relocate to underground metro stations for refuge. Metro was such a hot commodity that it spawned sequels, its own universe and a trilogy of games. With Metro Exodus being the newest release of the bunch, this intrepid writer took a trip to the frozen wasteland otherwise known as Mother Russia to take in some sights and sounds…

The player controls Artyom, our protagonist who’s feeling some kind of way after the climatic final level/attack on D6 in Metro: Last Light. We begin on the irradiated surface with an old ham radio in search for a hope that there is civilization beyond Moscow. But to no avail. As Artyom sulks all the way to the underground (aka Metro), he’s accosted by the Watchmen, not of the Alan Moore variation, but rather feral, mutated, blood-thirsty rats the size of humans.

At this point, you’ll get a feel for the combat and what’s to come; obviously our boy Artyom is no pacifist as he proceeds to blow these Master Splinter wannabes away. The gunplay is quick and ferocious as bullets fly and make a cracking, sickening thud on your adversaries. Not only that but the gameplay is refreshing, as you have to monitor your breathing apparatus. If you have a PS4 controller with the built in speaker, it’ll start beeping when it’s time to change. On your wrist is a Geiger counter and a little blue light beams when you are in open danger and at risk of being sought out. After taking a thrashing you meet up with your sworn brothers of the Order, there to rescue you after an unwise attempt to take on a pack of Watchmen.

4A Games’ latest is equal parts survival horror, FPS and stealth. After sinking in 10-plus hours of enjoyable gameplay and story, my favorite aspects though are of the more quiet. While on the Aurora — the lamb on the locomotive — you have these moments with each of your crew; it’s not like a point and click, but more of a conversation you eavesdrop into and tune in to the conversation. Metro Exodus does have its share of thrills. Some missions are linear and others that are sandbox-lite. One thing I could not get over was the graphics; they somehow look a bit outdated and rough around the edges, but that’s just nitpicking an otherwise very sound release. 3.25/5 Bibles.