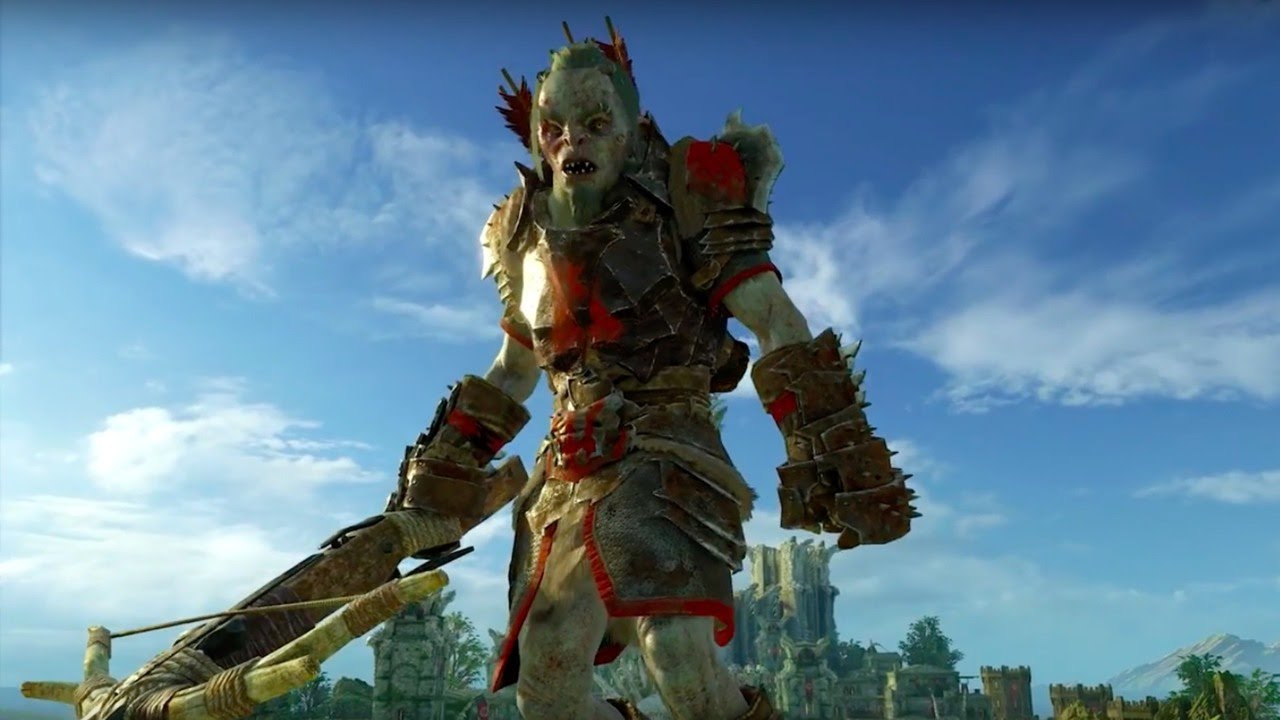 Silicon Valley is coming to Shadow of War. Sort of.

Funnyman and certified geek Kumail Nanjiani (The Big Sick) is bringing his vocal talents to The Agonizer, the most terrifying villain in the game. The hell? No worries; Nanjiani breaks it down like this:

“My character is an orc. What’s different about him, is he wants to be a badass, he wants to be cool, but he really second guesses himself and overthinks everything. He writes these insults, but in the moment, he’s not sure if they’re good. I hope me being in the game doesn’t ruin the game for me. It’s going to be tricky — this guy sounds like me, so I don’t want to kill him. Or maybe I do want to kill him? I’ll just murder myself.”

We didn’t think it was possible, but our #1 Playable Game at E3 2017 already looks that much sicker. Nanjiani already joins the star-studded cast of Troy Baker, Alastair Duncan, and Laura Bailey this October 10th on Xbox One, PS4 and PC.