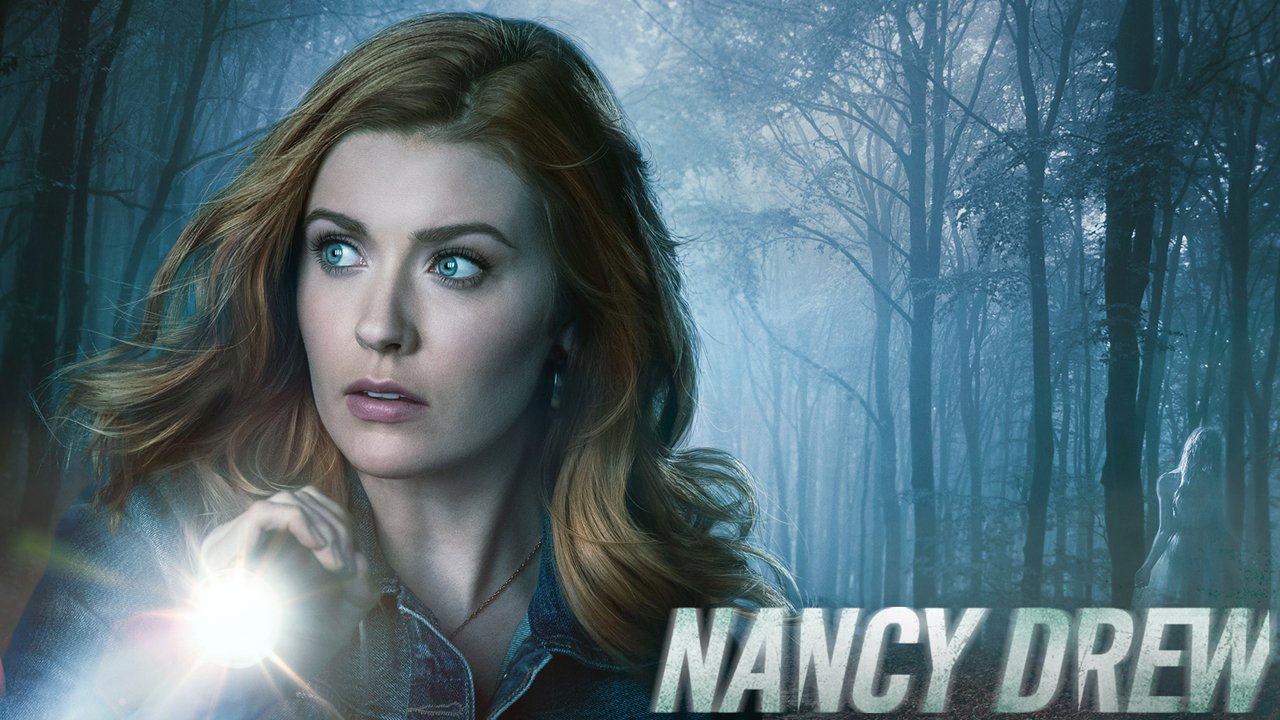 While the 2019 New York Comic-Con might have recently ended, we’ve still got plenty of coverage from the City that Never Sleeps. Sunday, October 6th saw the cast and producers of the CW’s updated version of teen sleuth, Nancy Drew, in person, premiering the pilot episode to a surprisingly crowded panel.

Following a brief introduction, the pilot began for Nancy Drew. Roughly 50 minutes in length, we are introduced to Kennedy McCann as the titular character, a mystery-obsessed amateur sleuth with more than a few skeletons in her closet, living in the small New England town of Horseshoe Bay. We’re quickly introduced to Nancy and her small band of friends, Ned “Nick” Nickerson (Tunji Kasem), with whom she is engaged with in what she hoped was a casual fling; Ace (Alex Saxon) a laid back co-worker of hers at the local restaurant, The Claw…who ahs a few secrets of his own; George Fayne (Leah Lewis), another of Nancy’s coworkers who holds a serious grudge against the titular character; and Bess (Maddison Jaizani) a big-city girl trying to adjust to life in a small town while attending college, who has a mild case of kleptomania.

The cast dynamic is great, with real, visible chemistry (especially between Nick and Nancy, which is crucial), and none of the characters comes off as phony or insincere; although Bess comes off slightly as being “written”…of the main cast, she was closest to coming off as inauthentic, but Jaizani’s performance was charming enough to save it. Here, Ms. McCann’s strengths as an actress cements itself. She’s funny, dynamic, and convincing as someone who has so often dove into mysteries, the police know to immediately single her out. She’s also compelling and a strong screen presence.

In the Q&A that followed the screening, Ms. McCann revealed being a lifelong Nancy Drew reader and fan, and had to give a bit of props to her geek cred (she got the call from her agent, confirming her casting, while playing Dungeons and Dragons while in New York City.) She knows the character well, and writers Noga Landau, Josh Schwartz, Stephanie Savage thankfully don’t shy away from making these teenagers complex and, sometimes, selfish. 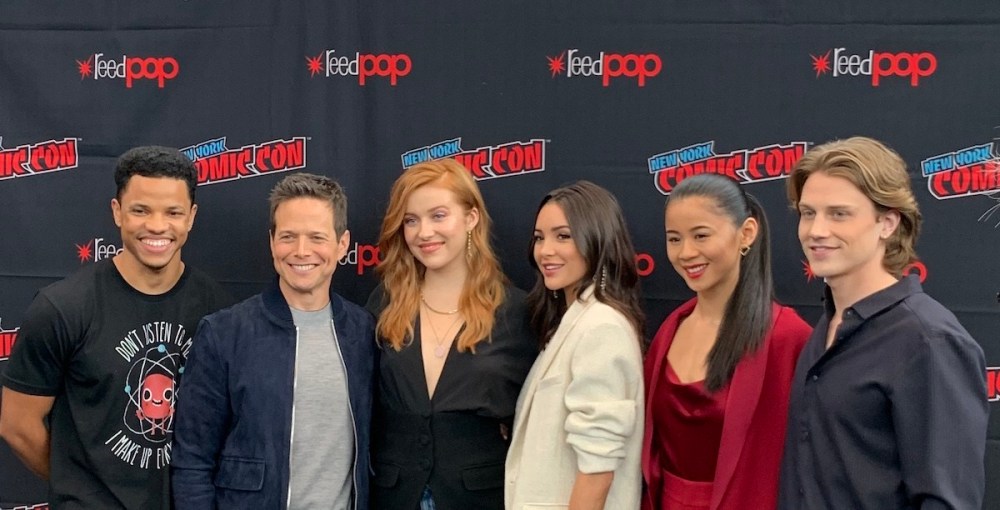 The central mystery — the wife of a rich businessman is found dead during a mysterious blackout — intertwines with a supernatural tale of a ghostly prom queen. While the overlapping of genres might not have worked in theory, it’s surprisingly refreshing and works well, and is confirmed, via showrunners, that the “ghost story” part of these tales are actual, legit ghost stories.

It’s an interesting angle — the mystery angle of Riverdale via the otherworldiness of The Chilling Tales Of Sabrina (yes, I know they coexist in the same universe) — and one that seems to work well for the otherwise vanilla Nancy Drew. And the pilot, at least, does get a bit risque, so this series isn’t afraid to mature it up a bit. 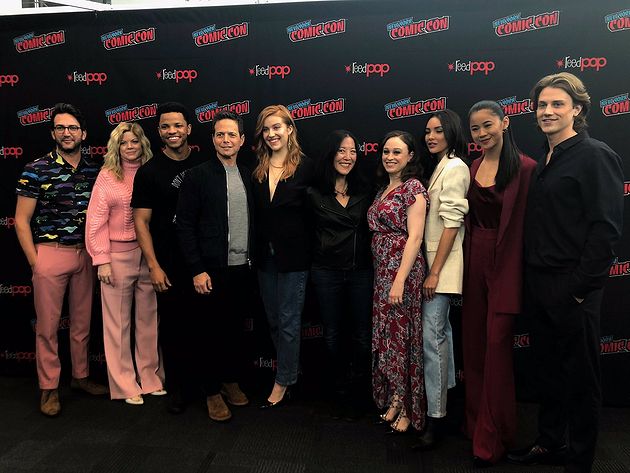 While I’ve only known Nancy Drew on a name-only basis, this first real introduction to her was memorable enough to recommend to my fiance. I was intrigued, and entertained, and the CW might have another hit on its hands if the show lands right. Given the overwhelmingly packed crowd in the panel, and the audience reactions to key moments and character introductions, it goes without saying that there is an audience out there for Nancy Drew, and hopefully it connects.

And yes, the Hardy Boys are…hopefully…slated to make an appearance in the future. Be interesting to see how they fare in today’s often jaded world.

Nancy Drew premieres on The CW on October 9th.