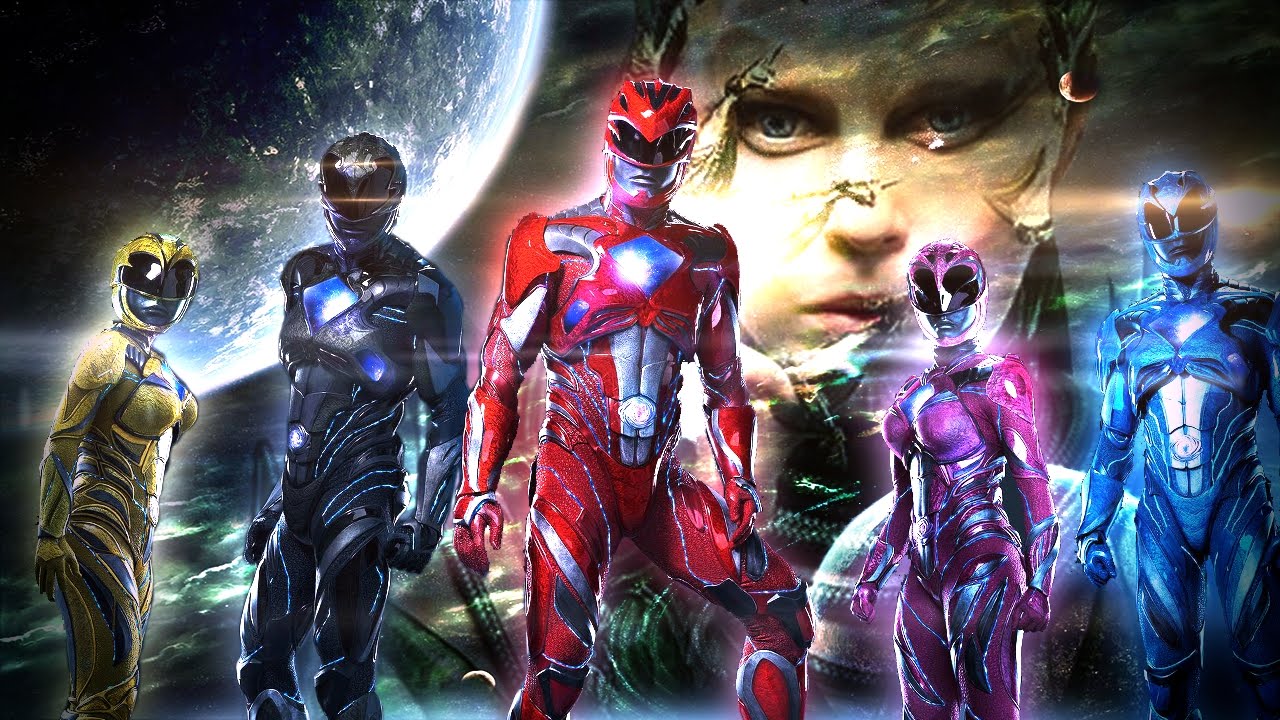 Without Ernie’s Juice Bar and cheesy recut footage from Japan, is it really the Power Rangers? YES! YES! YES!

For those unfamiliar with Power Rangers (so those aged 40 and up), the series normally centers around a group of teenagers—-usually five, sometimes six—-that protect their world from various interstellar threats. The show is based on (and recut from) Super Sentai, a superhero team show in Japan. The American version is currently in its 24th season with Power Rangers Ninja Steel. The new movie serves as a rebooted origin for the first two American teams, Mighty Morphin’ Power Rangers and Power Rangers Zeo.

The movie hits all the nostalgic beats. Like the original series, the rangers wear clothes that signify their power coin color when not morphed. Iconic phrases like “It’s Morphin Time!” and Alpha 5’s “Ai-yi-yi!” got huge pops from the theater packed with 30-somethings, alongside cameos from the show’s cast and a brief use of the theme song that annoyed so many parents in the 90s.

But what really sets Power Rangers apart from the show is character development. The rangers aren’t friends at the start of the movie. And, it’s only by chance that the five of them actually meet despite all attending the same school. As Kim says, “We don’t know each other; we know of each other.” We see scenes of each character’s home life, watch them train, watch them become friends; watch them become the rangers we know and love. We even get to see Angel Grove in rubble. That’s a major departure from MMPR as the first episode immediately establishes the characters as best friends, four of which are trained martial artists. We rarely, if ever, see their parents and never the property damage that has to constantly befall Angel Grove when Kaiju and giant robots fight every week.

The new backstory for Rita (Elizabeth Banks) and Zordon (Bryan Cranston) works, and I was digging Rita’s new Bellatrix Lestrange-meets-Poison Ivy look. Rita is no longer a joke of a villain and it’s great. Even the putties looked fearsome. Everything was updated for a more serious era. I wouldn’t call it gritty, as it’s still pretty light-hearted to keep the classic feel; but it’s exactly what a PG-13 Power Rangers should be: funny in some spots, dramatic in others, with pretty good pacing. I hated the new Goldar (Fred Tatasciore) so much, though. Rather than being Rita’s right-hand man, he’s.. well.. a very stupid monster of the week.

Overall, call me pleasantly surprised with the quality of the latest PR reboot–especially going in with some ultra low expectations. At worst it’s a very good geek movie that should have fans both longtime and new looking forward to the sequels, one of which had better be the Green Ranger Saga.