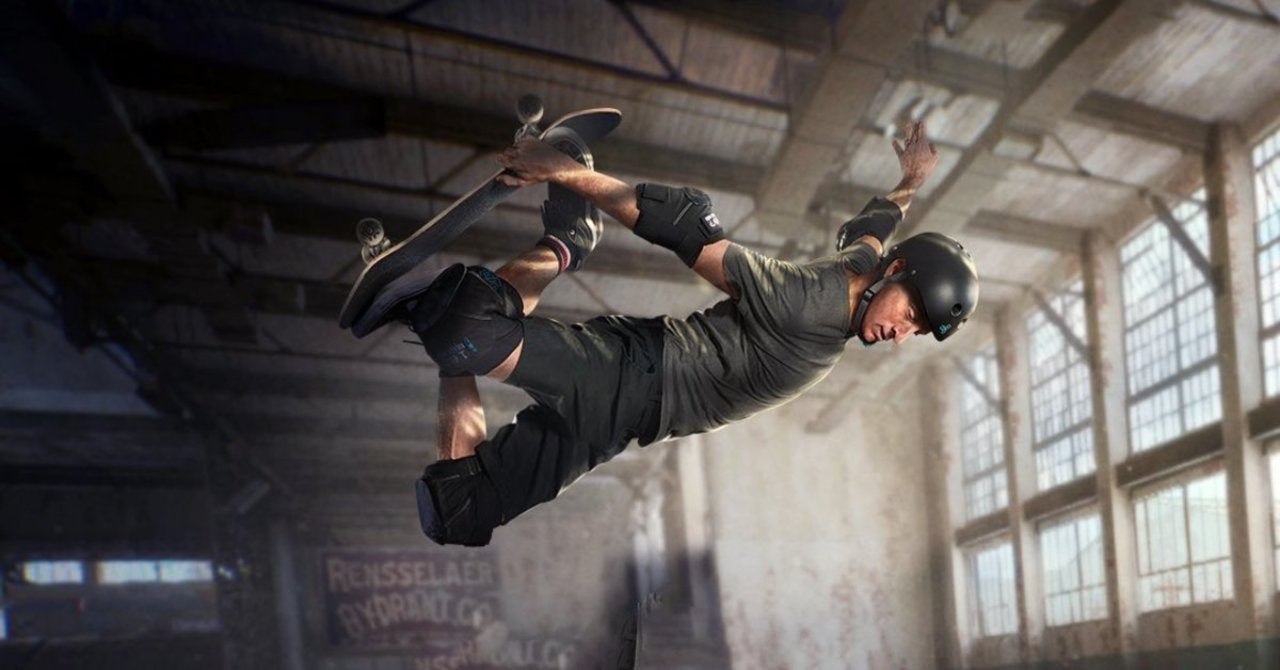 On the occasion of the highly anticipated demo release of Tony Hawk Pro Skater 1 + 2 Remaster tomorrow, yours truly was given the privilege to watch the brand new tie-in documentary, Pretending I’m a Superman: The Tony Hawk Video Game Story.

This doc deals with the beginning of the urban skateboarding culture from the 70’s, which a few decades later led to the development of one of the biggest and most unexpected successes on the video game front. It also introduced a whole new generation of punk-rock hits from music bands like Dead Kennedys and Goldfinger in a time before we easily shared music across the globe (using the magic we call the internet). It was a thing of beauty, Tony Hawk Pro Skater‘s soundtrack has forever etched itself on my mind.

FROM ZERO TO SUPERHERO

In the slightly over an hour-long documentary, “vertical skateboarding” legend Tony Hawk takes us on his journey from being a young, daring and tall-skinny skater who was relatively unknown outside the skateboarding circles, to becoming a world-renowned and very successful ambassador for a “neckbreaking” sport that had not previously gained a firm foothold in the mainstream media before X Games was televised.

The fact that it was illegal in the past to skate in several places in the world (including in my home country Norway from 1977 to 1988) did not exactly make it easier to get the sport widely accepted, but Tony Hawk was one of the main contributors who changed how the sport was perceived, which made the interest in skateboard culture flourish globally like never before.

In the documentary, we also get other insightful interviews of a number of well-known skaters who have contributed to the creativity skateboarding and THPS series is known for. One of the greatest is undoubtedly Rodney Mullen, also known as the “Godfather of Street Skating”. A pure genius on the griptape, known for having developed more tricks than anyone else in the game and is considered to be one of the most influential in the science of trick wizardry.

Other high-profile skaters such as Jamie Thomas and Steve Caballero also share their thoughts on what it was like to grow up in the underground skateboarding environment that eventually resulted in careers they could only dream of as children.

Further in the documentary, we get more insight into how Hawk gravitated towards the gaming industry, which turned out to be anything but easy. There was a lot of adversity, skateboarding was considered a niche by the gaming industry and the story could have quickly ended here. But after a long, clammy and boring business meeting with Activision and their men in suits, Tony Hawk was presented with something that would change everything.

Developer Neversoft, which had previously released the action game Apocalypse for PlayStation, presented a rough and unfinished prototype of what was the start of Tony Hawk’s Pro Skater. It was literally Bruce Willis on a skateboard, a 3D model with a machine gun on his back that was taken straight out of.. Apocalypse.

Hawk saw the potential and the small Neversoft team with no skateboarding background got to work with the legendary skater as their advisor and motion-capture talent. A demo of the finished game was distributed and it was met with an unexpectedly good response. It was the start of THPS games that made its mark in the gaming industry but also among young people who had not previously opened their eyes to skateboarding. 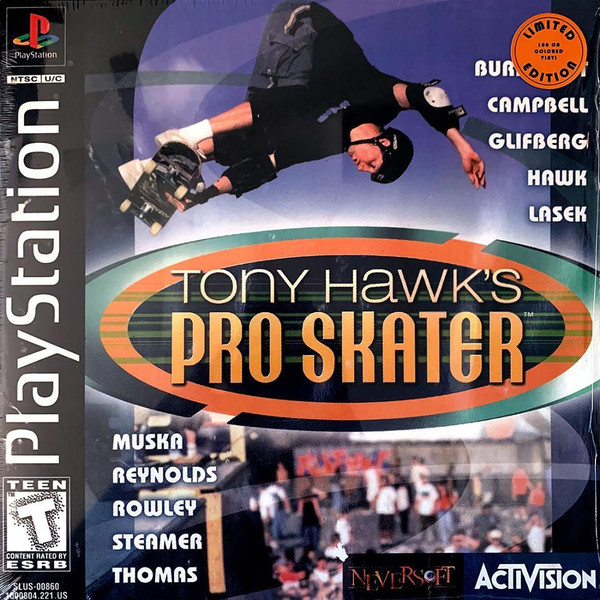 It suddenly became very cool to skate, something that the professional skaters in the documentary express to be very proud to have contributed to. The sport and interest grew as a direct result of the game series, something they never thought was possible. And the successful sequels to the THPS just added to the interest in the skate culture and also pushed the boundaries of real-life tricks to new limits as a result of the game.

As expected Activision (unfortunately) milked the THPS series for all it was worth, until it reached the point of pain. The quality of the games was downgraded with each new sequel and mimicked Jackass more than the more authentic skateboard “feel” it had before and interest waned as THPS began to receive lukewarm reviews with noticeably fewer copies sold. Former Neversoft employees and Tony Hawk talk openly in the film about where things went wrong, the declining interest and how EA woke up and seized the moment, releasing their own game called, Skate, which became the new king of the streets– leaving Pro Skater in the gutter as a thrown away toy.

But despite the upturn ending with the downturn for the THPS series, the first games have eternal classic status with the fans. And the previously dying THPS series seems to have risen from the grave with the remaster edition launching on next month on September 4th. The first impressions among those who have been given early access are overwhelmingly positive and TH will once again smile all the way to the bank.

Pretending I’m a Superman: The Tony Hawk Video Game Story is definitely made for fans, but not necessarily the gaming fans. This documentary focuses more on the skateboarding culture than the games, the development behind the games and the pro skaters involvement. I would be more interested to see that part of the story. The pro skaters and their personal history we can find on YouTube if we really want to know more. The gaming aspect of the story was what I wanted to see and learn more about, so that portion was a bit lackluster.

I also feel it’s a bit of a missed opportunity to not show behind-the-scenes work from of the upcoming Tony Hawk’s Pro Skater 1+2 Remaster as it is gaining a lot of positive momentum at the moment by gaming media. And also maybe tease what’s to come for this revived franchise. 3/5 Bibles.