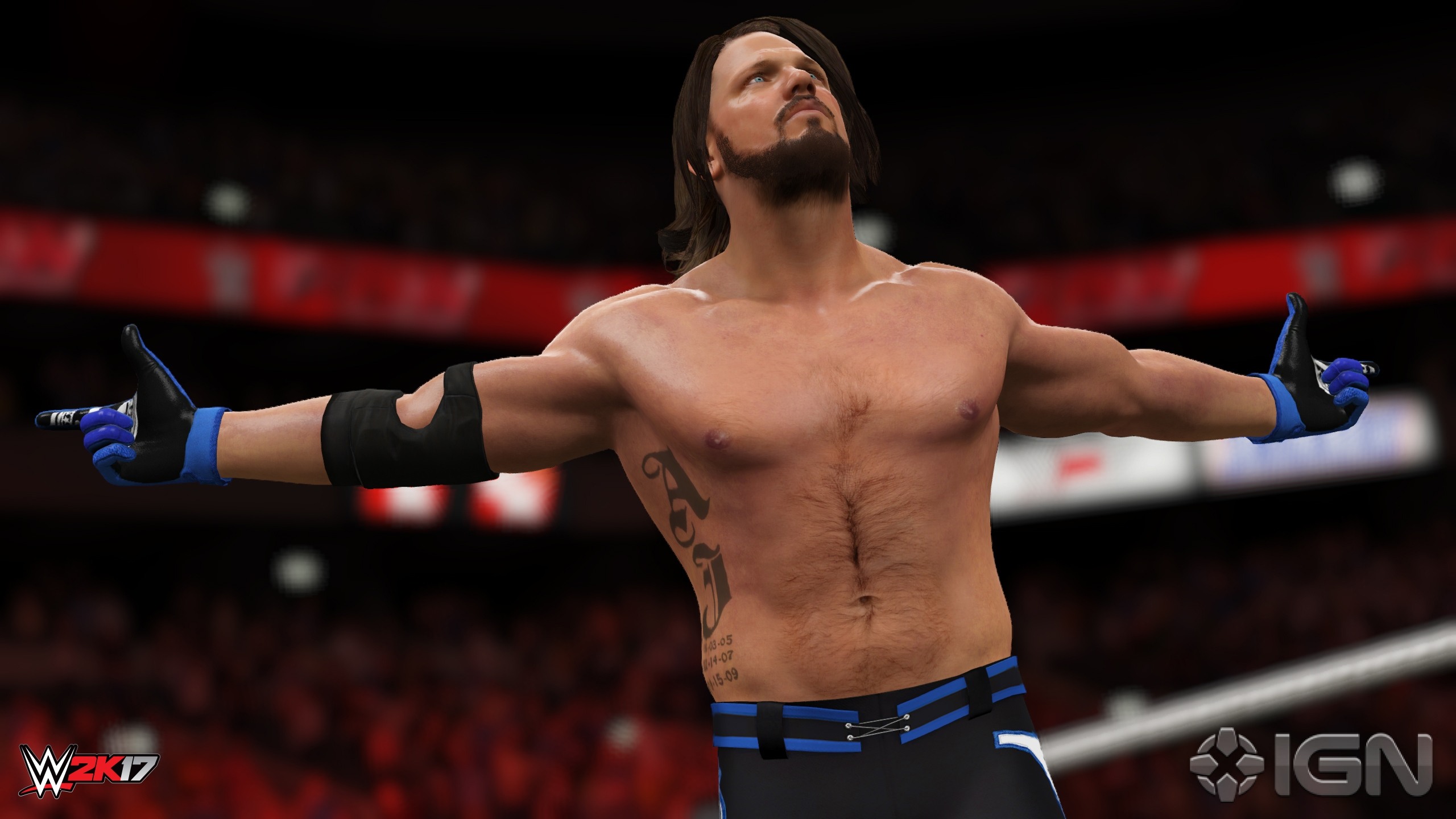 Yes, fellow wrestling clergynerds… it’s the one and only Guy “Padre” back in the flesh, offering the Ringside Apostles all together soul, voice and sound to GHG’s full preview of WWE 2K17, which lands on Xbox One, PS4, and PC (ha–and even 360/PS3, if anyone still has those systems) tonight at midnight.

With Moody back on R.A. hosting duties, the focus “Reigns” in on Guy, a professional WWE 2K CAW (Create-A-Wrestler) maker and fanatic! So you’d do best to check out what the “Padre” has to say about the new joint, including the fallout of the DLC, MyCareer, and Universe Mode reveals.

Let us know what you thought of our thoughts, and preview of WWE 2K17 over @GodHatesGeeks on both Instagram and Twitter.

Til next year, Guy! Hah!