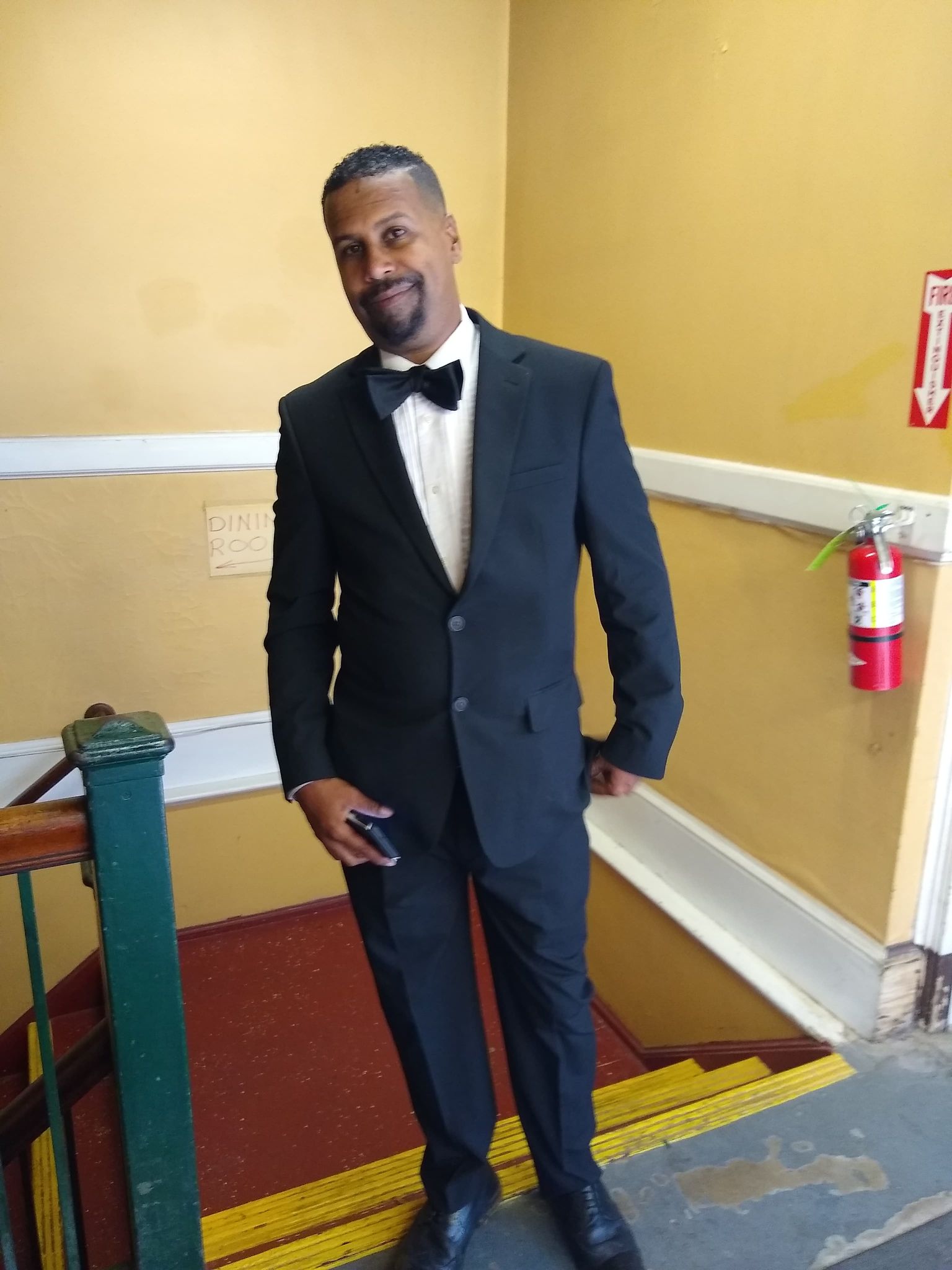 It’s been a long time but after tons of requests (by me) we’re finally back with another Flashback Friday. I had to get the Waybach Machine a tune-up. Gas prices are ridiculous but whatever.

Let’s get this show on the road. We’re going all the way back to October 22, 1995. Fantasy by Mariah Carey is the number one song on the charts. Ironically, Christopher Lloyd is celebrating his 57th birthday. And where we’re going, we don’t need roads!! ..OK. Actually, we need roads in 1995, but you get the joke…

The show starts out with some up-and-coming Canadian singer doing, of course, the Canadian National Anthem. Whoever she was, I bet she wasn’t up-and-coming after that horribly off-key performance.

Rikishi was lucky that they evolved this gimmick into what it became. Why does it say, “Just Say No” on Fatu’s trunks? There is definitely a “crack kills” joke in there somewhere. Anyway. … Fatu superkicked Helmsley into the Attitude Era!!! Of course, Hunter wins. I’m not surprised at all. Lawler interviewed him after. Helmsley does a horrid British accent or whatever that was supposed to be. A snobby aristocrat maybe? After that vomit-inducing promo, Henry Godwinn chased Hunter away with a bucket of slop. Cool story. – 2.5/5 Molsons

So Razor is on double duty? Really? Well, that’s fucking stupid. You couldn’t put anyone else in that spot? I get that they have matching gear for the first time but FFS! To start, I got distracted by the two guys in the front row trying to find their seats. I’m relieved they figured it out and he even gave the kid that was in his seat his Canadian Tuxedo back. Razor and the Kid look like they’ve been teaming for years. Billy & Bart are sloppy as fuck. Are you sure these two are brothers? Wait… So 1-2-3 Kid hot-shotted to get the pin, wasted time, pinned sloppily, and got rolled up? Wow. Talk about a fuck finish. Then the Kid attacked the Gunns after the match. It was a decent match until the end ruined it. – 2.25/5

Doc Hendrix does a WWF Shop promo and awkwardly suggests you could wake up to Bret Hart standing over you. No thanks.

This is Goldust’s in-ring debut. It’s dark and the arena is quiet because nobody knows how to react to what the hell they’re seeing. He actually looks like he fucking hates his life and this gimmick right now. Jannetty looks like he’s wearing one of the Ultimate Warrior’s armbands. For the record, Vince calling Goldie “androgenous” was pure gold. This character would get canceled today in 3.5 seconds. It would be labeled both transphobic and homophobic and probably three other types of phobic on top of that. Who the hell was that “Son of the Undertaker” looking weirdo in the crowd? That was an uneventful ending. And his finisher is a version of One Man Gang’s 747 suplex? What a flop. – 2.25/5

Who booked this shit? Seriously. And who signed off on that this was a good idea? It hasn’t even started yet and I can imagine how slow, plodding and sloppy this is going to be. A few moves and someone rolls out of the ring so they can both catch their breath. The fans love this– I don’t know why. They did an entire segment of missed drops and splashes and the fans ate it up. Fuckin’ Canadians, eh? The ref called a double count-out. Then we got a way too long stare down followed by a hug and both men holding each’s hand up after Mo & Cornette talked them into it. – 1/5

Now Vince is confused as to where Doc Hendrix is. Doc Hendrix. Why does WWF have to change people’s names that are already established? Speaking of which, Dean Douglas? Really? Anyway, Gorilla Monsoon is in the ring and they bring Shawn Michaels out to relinquish the Intercontinental Title. In case you don’t know, HBK got his ass beat by a Marine outside of a bar so he couldn’t wrestle and Vince made him give the title up. Definitely more so because he picked a fight and got his ass beat. Douglas is named the champ and immediately defends it against… Razor Ramon.

This match went on way longer than it ever needed to. I can’t figure out why. Were they trying to not totally bury the guy that they just made the definition and picture of a transitional champion? And THEN, after all that, they have a fuck finish to crown Razor the champ? Really? Who booked this shit?!? – 2.25/5

Bret Hart comes out with a hockey sweater tucked into his jeans and goes after Jerry Lawler. Hart chases him away and takes his spot at the announce position.

I know they wanted to emphasize Bret being the next man up, but Bret does not belong in the booth. Vince is great because he has no problem just talking right over Bret. Bulldog took out Diesel’s leg early and the match just plodded on from there with Smith working the leg. This match works with a Bret Hart, but certainly not with a British Bulldog. I feel like they wanted Bret in this match but settled for Bulldog because they even had him attempting a sharpshooter.

Bulldog slaps Hart, who jumps up and pummels the Bulldog. This costs Diesel the match but not the title. OH BOY!! Another fuck finish!! I never would have guessed. Diesel was pissed so he started fighting with Bret. Officials and other wrestlers came out to try to separate them and we go off the air to this image. The biggest pop of this match came when Bret interfered. Ouch. – 2/5

Talk about lackluster. Too many fuck finishes. Too much shit that doesn’t make any sense. Too many long matches. I’m glad it was a short show. My favorite part was when they put the production graphic up to signify it being over. Yeah, it was that type of night. Good thing gas is only $1.14 a gallon in 1995 because I’m filling up and getting the hell out of here. 2/5 Molsons.