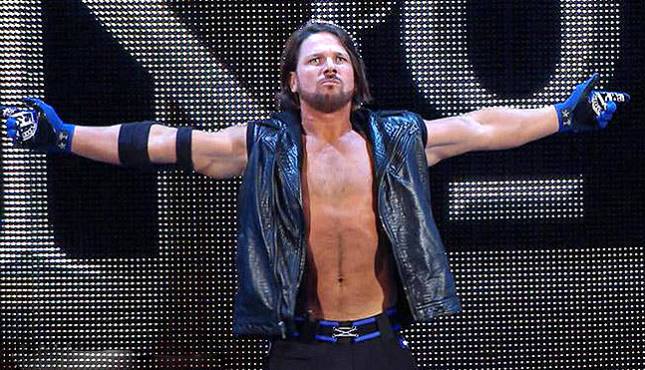 Aptly named “Styles Clash”, not just because of A.J. Styles‘ WWE debut, but this special Ringside Apostles also comes with a special guest appearance from The Geekdom Fancast! #YesYesYes: the TV fanboys have gone ringside! 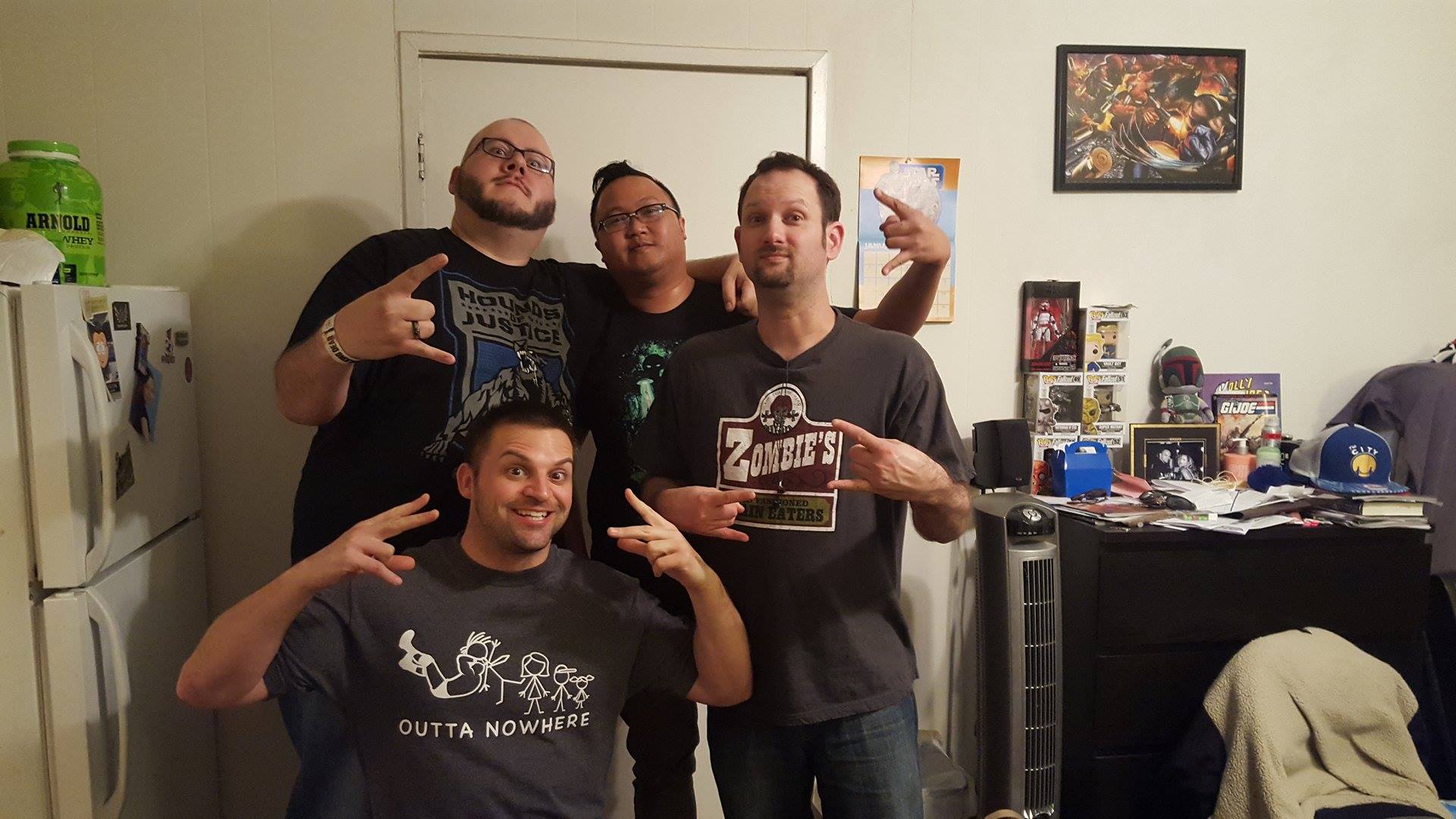 Listen as “Bishop” Richard Zom and the “Monsignor” Travis Moody take “Divine” Derek Vigeant and “Brother” Myke Ladiona to the mat and school them about all things WWE and 2016’s mega Royal Rumble event.

Find out if wrasslin’ is going to be fully accepted into the Geekdom. Get the low down on The Apostles’ predictions about the narratives leading up to Wrestlemania and hear what we all thought about A.J’s surprising debut. The Monsignor also breaks down why the lack of a good villain in the WWE is hurting the company.