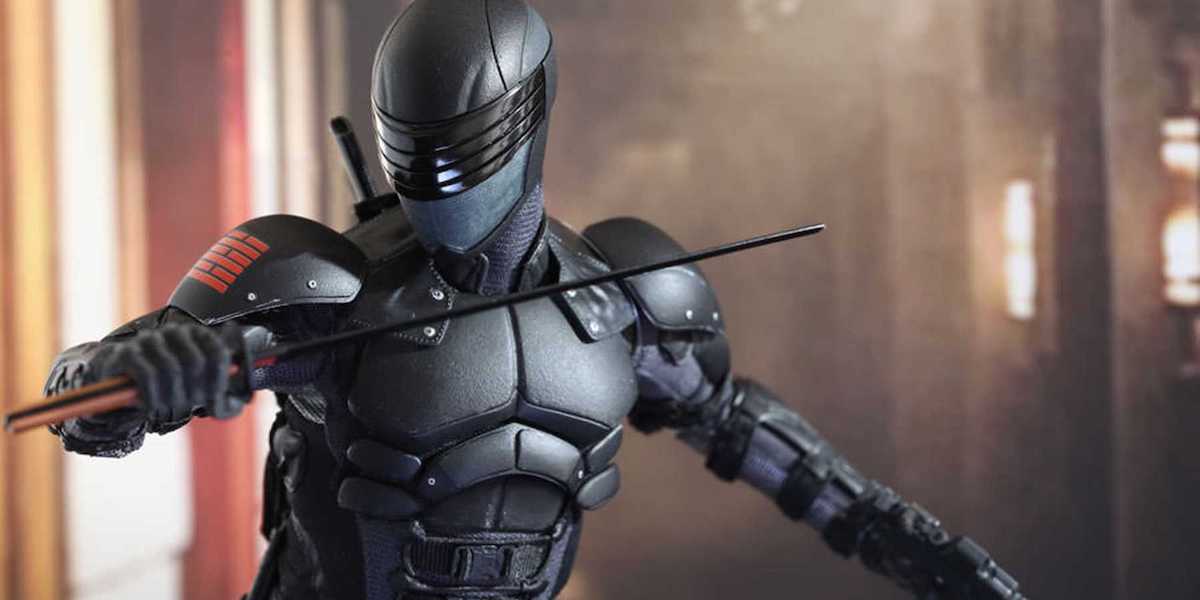 There’s a been a surge of populairty in IDW properties as of late. With the pandemic forcing many an action figure-collecting nerd at home (with lots more time and perhaps some stim-cash to consume), the resurgence of Transformers, TMNT, and — especially — G.I. Joe is clear.

Transformers has a hot new War For Cybertron Netflix animation series arriving in just 10 days with an ongoing, much lauded toyline of the same name; TMNT comics have hit a high on popularity with its recent 100th anniversary, new Ronin series tease and plenty of figures launching/relaunching (check out the Comic-Con exclusive Rotocast for example!); and G.I. Joe has, arguably, the most going for it: new Hasbro action figures in both the 6″ (Classified) and 3.75″ (Retro) line, a video game in the works, and the Snake Eyes: G.I. Joe Origins movie launching this fall. 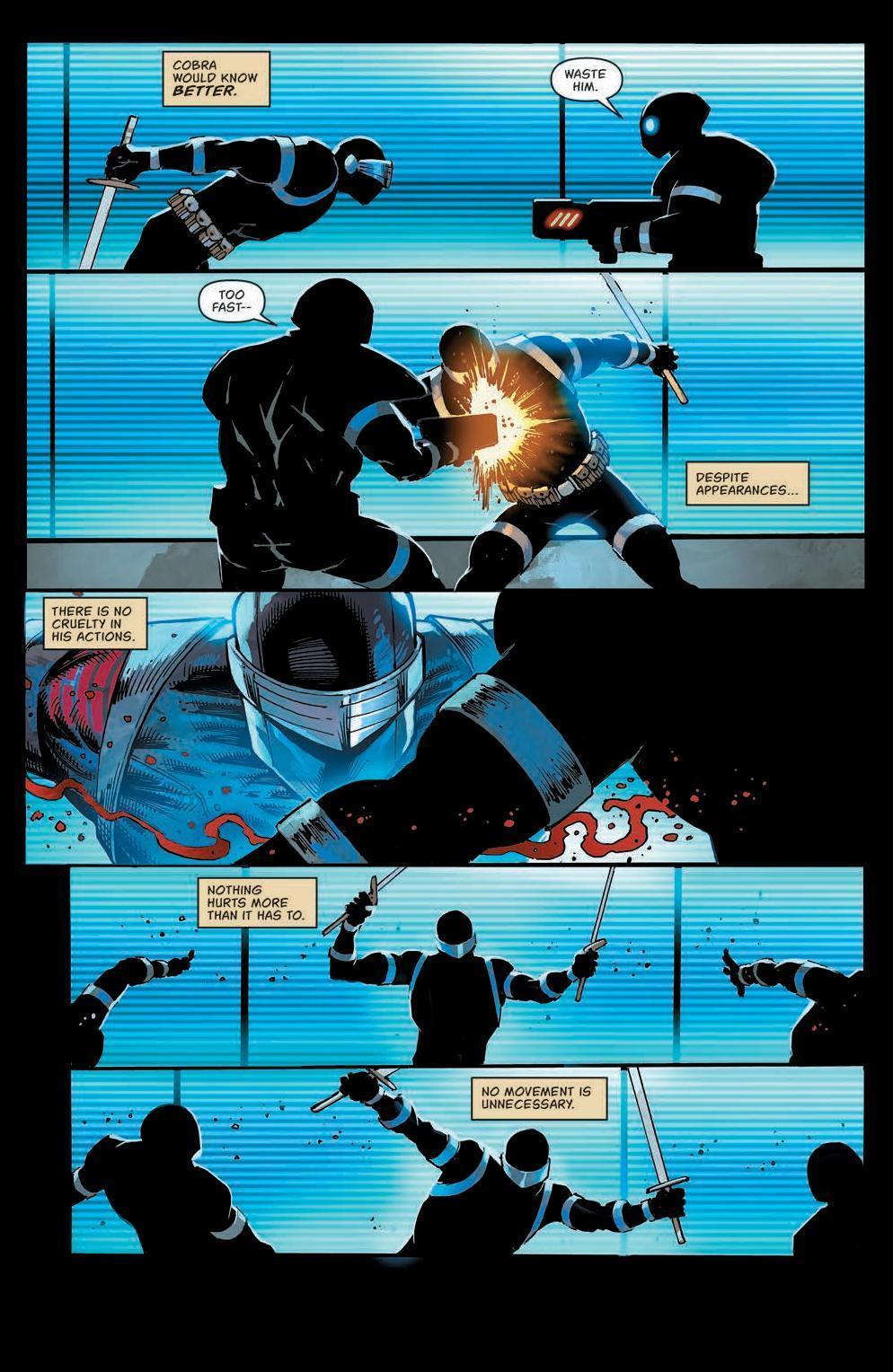 So, enter… Rob Liefeld, of all people. Snake Eyes: Deadgame #1 is written (w/ Chad Bowers assisting the script), penciled (enhanced by Adelso Corona) and colored (or not(?), with help via Federico Blee) from the Deadpool co-creator, and it’s all pretty solid work, if not Liefeld at his best. There’s no doubt that the legendary creator –for better or for worse– is a polarizing figure, but I’d slide the dice from this one to his side. Whatever Liefeld does well, he does well here, and that’s action comics. The scenery is mostly perfectly ninja, save for a strange choice to use the Odinson and other unworldly gods on the very first page. Oh, alright.

But I can forgive the opening hysterics for Liefeld and company’s gracious action work, where swift movements, tense close-ups and signature Snake Eyes blood-n-tumble action comes to play. Liefeld’s figures actually look practical and so far I have no complaints about their.. feet (Roadie, Scarlett and a secret Joe make appearances here too and they look cool). The layouts are perfectly balanced for the cinematic combat requested — a man who moves from the shadows but isn’t afraid to red everything up in it — and that’s all you can really ask for.  Hey, we’re off to a solid start. 3.5/5 Balaclavas.

Meanwhile, on other side of the IDW Universe is Transformers, and the relaunch of the classic 1984 comic universe. They say first impressions are everything, and while I missed out (more like unaware, to be honest) of the #0 issue, Guido Guidi‘s classic “Marvel G1” pencils really bowled me over. The artist even provided alternative looks for Slug, Sludge and Snarl. In that case everything old is new again.

As for the story, if you’ve read Transformers comics since Generation 1 or even just the O.G. Marvel themselves, then you already know you’re in Prime shape with Simon Furman. There’s a huge arc, because with Autobots and Decepticons there always is — in this case, the Ark itself — and a slew of smaller threads that will no doubt burst into the bigger one. Enter a quite.. deceptive.. Autobot getting the digs on Megatron’s issues with Shockwave, and you’ve got yourself a spy vs. robot thriller. Punch, Counterpunch… 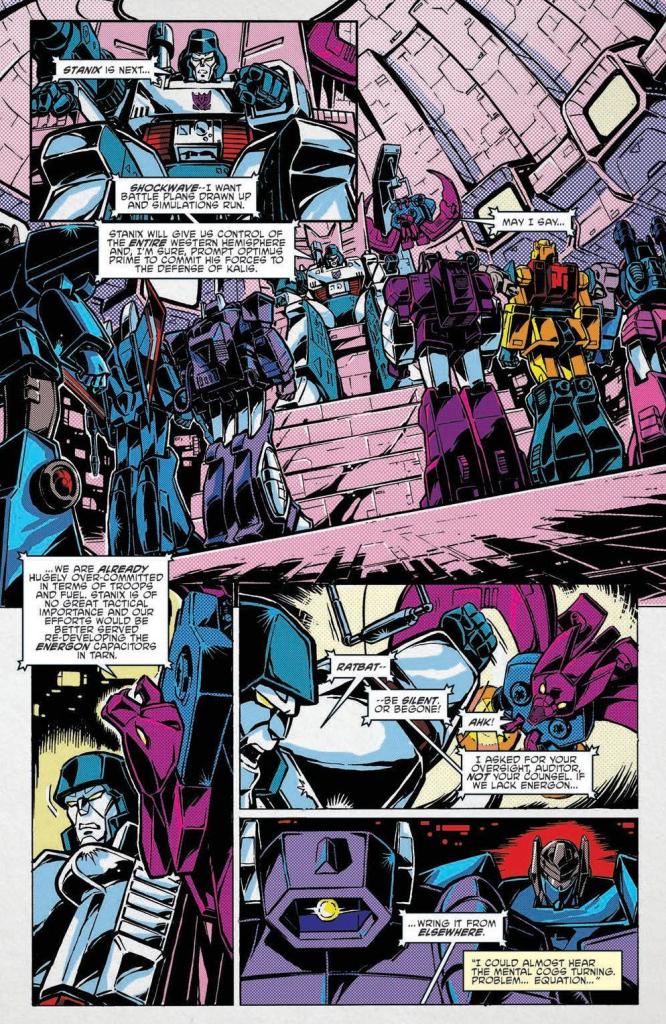 While I had some issues getting a good jump on this one due to missing the zero issue, Transformers ’84: Secrets & Lies #1 is still a very intriguing and enjoyable enough ride to get me to search for its predecessor and peep this one all over again, and having the legendary muted look of the old Marvel issues (thanks to the color palette of John-Paul Bove) didn’t hurt one bit. There’s plenty great about the beginning of this mini-series, just make sure you do your other homework first. 3.75/5 Dinobots.