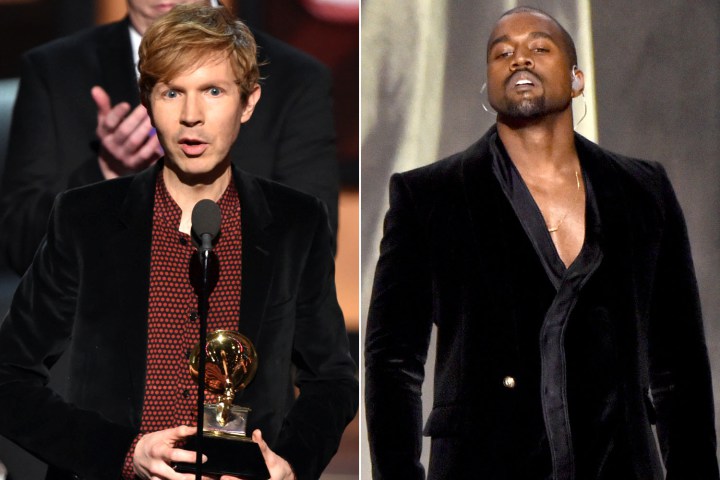 DID EVERYONE ENJOY THE GRAMMY’S??? 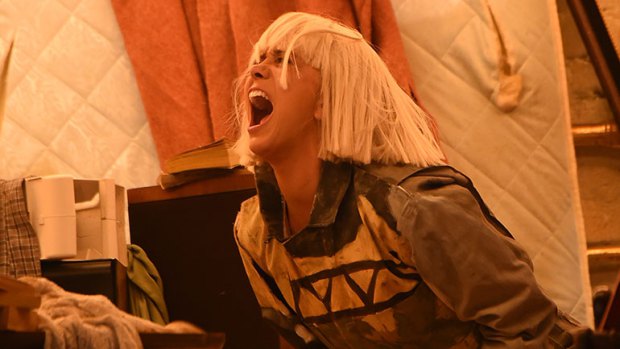 So, let’s forget about Beck and Ye and BeckYe and Bae and Iggy and Nae-Nae and L.L. and T-Swizz, and let’s just talk about the shit that matters on this the Holiest of Holies, right?

And we here at the Temple of God Hates Geeks have officially assembled a Holy Council to bring you this week’s SUNDAY STASH–reviews, praise, and shit-talk on the week’s most anticipated issue drops!!!

So kneel down at the alter here with us for a moment and let us preach to you the Gospel of Geekdom, in order to prevent you from the cardinal sin of stepping out to your local comic shop and dropping a fiver on a dud!

Sigh. I don’t know, guys. I’m sorry to have to sit down to type up another half-dozen reasons for you to not read a particular comic book, but as far as Marvel’s Saga of The Black Vortex goes, don’t bother.

Boasting the seemingly epic team-up of the last remaining X-Men and Guardians of the Galaxy (rescued from the obscurity of comics’ pages by MCU counterparts banking it big-time at the box office), The Black Vortex #1 concerns good guys and bad guys wrestling for the possession of a classic comic book trope — the Macguffin. This time, said unexplainable plot device capable of absolute power and/or absolute destruction is the eponymous, “Black Vortex,” something like a cosmic vanity mirror, bestowed upon, and possibly responsible for destroying, a many-billion-years-old race of progressive, peacenik, eggplant-looking alien beings — the Viscardi — by a giant, robotic, rocket ship god.

Yeah, you know, that.

The Black Vortex, then, in this storyline, exists in many places in time, and falls into the hilariously incapable hands of Peter Quill and Kitty Pryde, who, along with the other characters in the issue, are drawn by Ed McGuinness (Hulk) to appropriately reflect the YA audience demographic he and writer, Sam Humphries (Avengers A.I.), are apparently writing for. 2/5 Bibles. 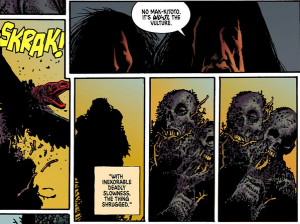 As I was reading Rat God, I discovered something very important (You ready for the big reveal?): My tolerance for bad story telling has hit an all-time low. Usually I find something good about even the worst comic.

But not here, good readers.

Now, normally I reserve the first paragraph for telling you just what the book is about, and, in this case, there is a good reason why I didn’t. It’s because I have absolutely NO IDEA what the hell happens in this book. I mean, absolutely no idea what this book is about. I read this book twice. Not because I wanted to, but because my reader reversed the order of the pages, and I had to re-read, and I still had no idea just what was going on.

Richard Corben (Creepy) wrote and did the artwork for the book, and I loved his previous work on Punisher. But it seems as though his work here was just a jumble of ideas leading nowhere. Even the artwork seems misplaced here. Confusing, dark, and almost lazy.

I would love to tell you, “The next issue will be better,” but I’m not going to lie.  It was a chore just to get through this issue. Don’t bother with this book, it’s not worth the digital paper it’s printed on. 0/5 Rat Deities.

Like a shot aimed carelessly, the characters in David Lapham‘s (Young Liars) Stray Bullet universe slam into random targets. Sometimes they lodge into a wall or crack a windshield, and sometimes they hit an innocent. Stray Bullets: Sunshine and Roses #1 is no different.

A stranger, Kretch, enters a late-1970s Baltimore underworld and upsets the entire balance of power with a single shot. The issue is filled with murder, arson, and doughnuts.

Lapham’s art is black and white. The characters are often illustrated only in hard black lines, so they’re faces disappear into negative space. The result makes the illustrations look empty, ghost-like, and incomplete. But, that’s who these characters are — ghosts. They are empty. They are incomplete. Characters like Spanish Scott, Monster and Beth, who are familiar to regular readers of the series, all return here; but, in Lapham’s Baltimore, there are no heroes, no one wins, and everyone loses eventually. 5/5 Misfires of Russian Roulette.

In an era of constantly rewritten numerical comic issues, the longest running Image comic, Spawn, has remained surprisingly in a league of his own.

Franchise creator Todd McFarlane (duh, Spawn), finally sees his baby turn 250, and can add a feather to his hat, or rather a chain to the link! This issue marks the climax to current Spawn’s fate, and the return of the original Spawn.

As a comic reader that hasn’t touched a Spawn issue since the mid-to-late 90’s, it was nice to flip open the book and be 100% lost. Thank God for a back page recap — yes, at the END — that explained what happened to Spawn over the last 20-years, and why he’s suddenly not black.

Overall, I didn’t find this comic a bad visual read, but, oh, was it overly written; a convoluted mess; excruciatingly long. So long, that it could take a couple seatings just to get through it. The main problem this “Traveling Nerd” had was the apparent lack of understanding of true comic storytellings. The concept of “show, don’t tell” went out the window. More time is spent expositing than actually letting the medium do its work. On another note, the parallels to 9/11 seemed dated, and in poor taste.

As I said, visually Spawn delivers, especially if you had been a fan of Szymon Kudranski’s (Detective Comics) work on Batman in recent years. Only fitting since Batman was such an influence on Spawn, and Kudranski has a talent for bringing distortion and surreality to his work, which plays well in both those worlds. And, truly, one of the highlights of this anniversary issue was all the amazing pencil and ink work by McFarlane, Greg Capullo (Batman), Skottie Young (Rocket Raccoon), Jock (Detective Comics), Sean Murphy (The Wake), and Philip Tan (Batman and Robin).

If you’re a die-hard fan, this issue will be like hitting a Vegas jackpot. Unfortunately though, if you’re a fleeting follower, or just stopping by, this is not the Spawn for you. Even a $6 price tag is too much. All-in-all, for any few fellow nerds excited for a portal back into this world, I’d recommend holding out for next month’s Spawn Resurrection #1, marking the return of Al Simmons. 1.5/5 Sold Souls Agree! Keep your money!