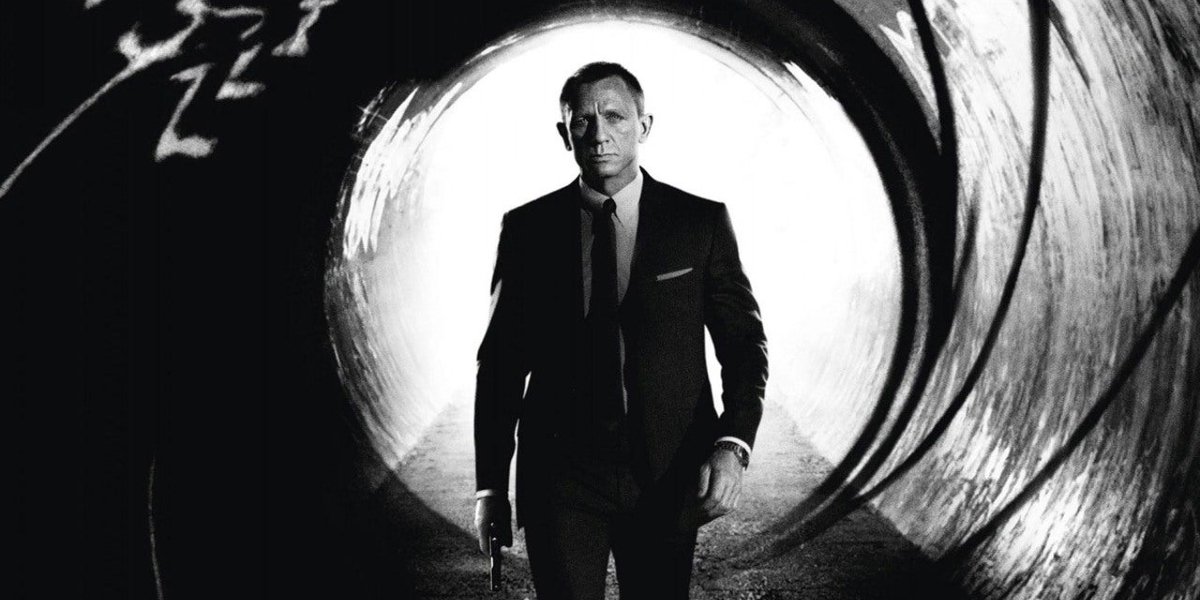 And now.. the conclusion…

Over these eleven chapters, we have gone over many different aspects of this fantastic character that been around for over 50 years. To close this series out, we will talk about the current custodian of the James Bond role: Daniel Craig.

In 2005, Craig was contacted by Eon Productions to portray James Bond. Initially, he was unsure about the role when first offered it and was resistant to the producers’ overtures. “There was a period of trying to woo him” longtime Bond co-producer Barbara Broccoli later commented in 2012.

During this period, he sought advice from colleagues and friends, to whom “most of us said to him…’there is life after Bond’.” He stated he “was aware of the challenges” of the Bond franchise, which he considered “a big machine that makes a lot of money”. He aimed at bringing more “emotional depth” to the character.

Eon Productions, MGM and Sony introduced Daniel Craig as the sixth actor to portray Bond in the Eon series at a press conference in London on 14 October 2005.  A tuxedo and life jacket-clad Craig arrived via a Royal Navy speedboat. Craig accepted the role based on the strength of the script for Casino Royale.

Craig later recalled that “once I sat down and read the story, I just thought that I wanted to tell [it] … I’m a big Bond fan, and I love what he represents”.

Throughout the entire production period, Internet campaigns like danielcraigisnotbond.com popped up as die hard fans expressed their dissatisfaction in the casting of Daniel Craig and threatened to boycott the film. Craig, unlike previous actors, was not considered by the protesters to fit the tall, dark, and handsome image of Bond to which viewers had been accustomed.

Many mockingly called him “James Blonde“, believing the 5 ft 10 in  blond-haired blue-eyed rugged Craig far from the traditional tall, dark and suave actors who had earlier portrayed him. The Daily Mirror ran a front-page news story critical of Craig, with the headline, The Name’s Bland – James Bland.

Craig first played Bond in the 2006 film Casino Royale, an adaptation of Fleming’s novel and a soft reboot of the Eon series, which saw Bond earn his 00 status. Craig was widely praised by critics and former Bonds after the release of the film, many of whom believed he was the first actor to truly nail Fleming’s character in the book.

Variety reviewed the film saying that “Craig comes closer to the author’s original conception of this exceptionally long-lived male fantasy figure than anyone since early Sean Connery”.

Steven Spielberg called Craig “the perfect 21st-century Bond”.  BBC stated that “Daniel Craig is not a good Bond. He’s a great Bond. Specifically, he is 007 as conceived by Ian Fleming—a professional killing machine, a charming, cold-hearted patriot with a taste for luxury. Craig is the first actor to really nail 007’s defining characteristic: he’s an absolute swine”.

His four Bond films released by Sony have earned a combined gross of $3.5 billion globally. 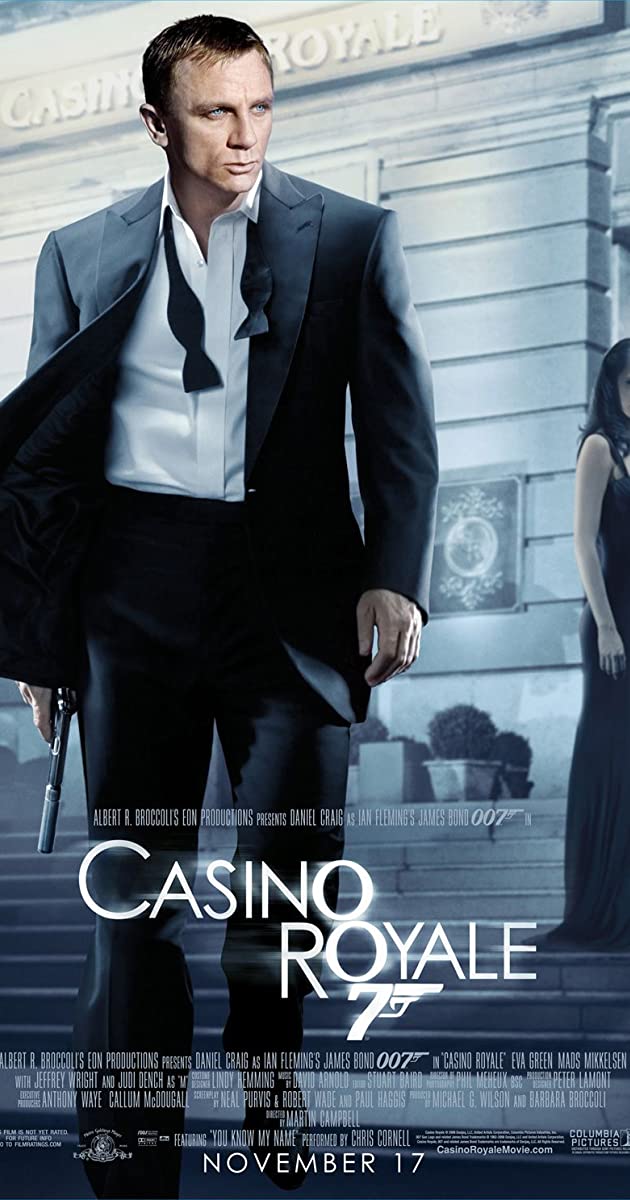 Synopsis: After earning 00 status and a licence to kill,  newly-christened secret agent James Bond sets out on his first mission as 007. Bond must defeat a private banker funding terrorists in a high-stakes game of poker at Casino Royale, Montenegro.

I hoped you enjoyed this series as much I enjoyed writing and doing the research for it. UNTIL NEXT TIME!!