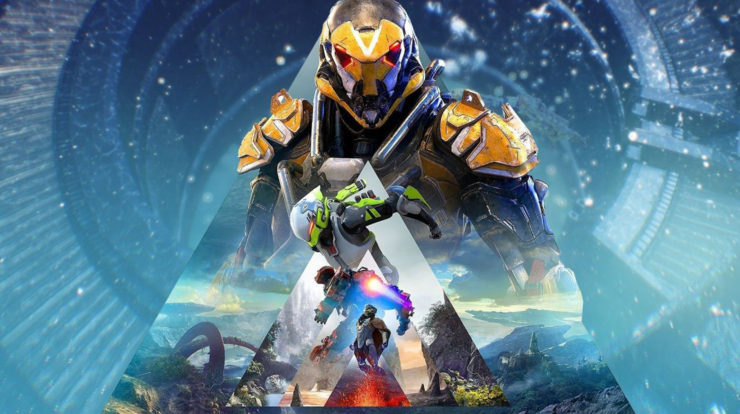 This is referring to the same Anthem game that promised the world last year. Bioware’s next AAA shooter, instead, delivered a lack of loot and a quality of life more apropos to the year 2006. I initially had high praise for the game (check the 7th ep of the Geekdom Gamescast). I still do. The gameplay is fun and often exhilirating. But everything else about Anthem is a dumpster fire; only the likes of the DC Extended Universe could say, “we’ll hold your beer.”

So, E3 2019 is around the corner and rumors have hit about every game under the sun– minus Anthem. Talk on the early year misfire has been dead quiet on social media and even Reddit. Until a few days ago, when an article on new plans for Anthem hit. Here’s the lowdown:

Those are all the rumors for Anthem for now, and they seem extremely likely. For EA & Bioware’s sake, let’s hope they come to fruition. We’ll have more from EA Play, just a few days before the big show.