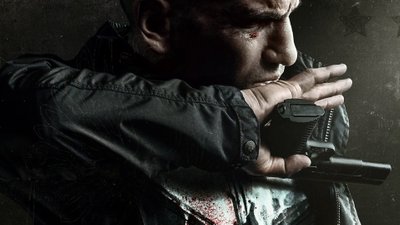 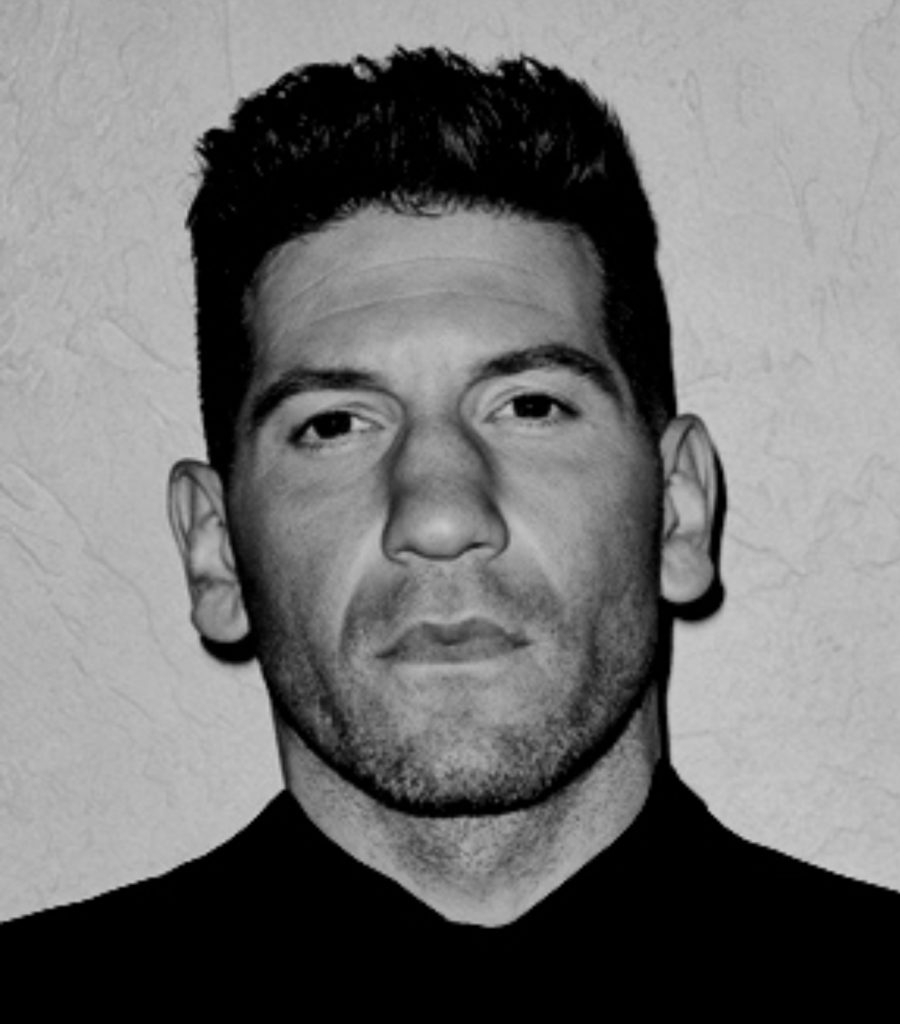 Frank Castle is an Ex-First Lieutenant (1stLt)(O2), and Afghanistan War veteran, of the United States Marine Corps; a Scout Sniper, and recipient of multi-disciplinary military training from the: United States Marine Corps, USMC Force Reconnaissance, U.S. Airborne School, and the U.S Navy SEALS. Subject is highly specialized and a master technician in: advanced infantry, marksmanship and guerilla warfare tactics; NATO and former Warsaw Pact firearms, and specialized weapons mods and explosives; infiltration, capture, assassination, military intelligence, camouflage, and stealth; martial arts training (Chin Na, Hwa Rang Do, Krav Maga, Muay Thai, Nash Ryu Jujutsu, Ninjutsu, Shorin-ryu Karate and Systema). Subject is in peak physical condition, seemingly has an enhanced constitution, exhibits an exceptionally high pain threshold, and is proficient in combat casualty first aid. Subject appears to be able to compartmentalize his psychology so as to be able to seemingly function as a stable and productive civilian, while also being highly capable of engaging in extremely brutal and lethal physical behaviors that are often deemed psychotic and remorseless. Subject is EXTREMELY DANGEROUS, even when unarmed.

Current 13-Episode Installment, The Punisher, Season 2, released Netflix, 18 January 2019, delivers a Tier 1 (DEVGRU) level of performance by Primary Subject, Frank Castle (Jon Bernthal), replete with nuanced empathy and gravitas, with these attributes ricocheting through the uber-adrenaline-overdosed minefield of a ballistics laden EKG field. All Secondary Subjects elicit full-throttle theatrical delivery in equal measures, as the tasks-at-hand require them to, resulting in fully locked-and-loaded trajectories that pinpoint the center mark and split the bull’s hairs. And although the players here go above and beyond their duty callings, the overall story arc arises from problematic and well-worn cliché as Marvel’s favorite anti-villain ultimately tries to normalize his existence; only to find that the perpetual warfare he possibly seeks respite from is always around and within him: aka Big Daddy is Here to Save the Little Girl from the Big Baddies (and maybe himself, from himself, as well).

This overly-familiar plot device takes a while to get the trigger primed for full-tilt auto, and it becomes further bogged down in its own convolution with the introduction of two disparate villains: one being a broken brother/monster hybrid from Castle’s recent past, supported by a crew of disposable veterans-for-hire playing run-and-gun throughout the Five Burroughs; and a mysterious, reformed Neo-Nazi/holy hitman (with vaguely-threatening multibillionaire handlers) on a mission to retrieve the Little Girl and some “incriminating” photos in her possession, for who knows what purpose. Everything continues to build momentum and collide along into the flustercluck it seems to be, and ultimately arriving at point of predictable “payoff.”

Netflix’s The Punisher Season 2 is Operation Cutoff Valve. Bernthal and Company deliver high-caliber thespian firepower, but Steven Lightfoot’s meandering storytelling lacks field compass precision, giving us fading glimpses into perfunctory supporting characters who deserve more meat and gristle on their bones; and even though the action sequences pound the metal to the flesh puddle, they’re ultimately ham-fistedly dumb in their execution. Why would a militarily-trained sniper, assassin, and black-ops specialist — who happens to be a master in all forms of combat, guerilla warfare, sabotage, and stealth — repeatedly engage his heavily-armed enemies while wielding inferior firepower in broad daylight, like he’s walking down the middle of a muddy main street in a one-horse western Cowtown, waiting to go Mexican stand-off with a whole gang of unruly outlaws at high noon, all by his lonesome??? Perhaps those jackbooted Mousketeers Deerhuntered Netflix into pulling the plug and going AWOL on Pete Castiglione before properly briefing and outfitting him for the aforementioned mission…

Speculations and conjecture remain open, regarding the possibility of the Disney+ Agency continuing to broadcast and/or reboot and further expand the digital and global reach of The Punisher propaganda brand. As per continued globalized, neoliberal economic strategies and implementations, it would seem at this juncture that the Big Black Mouse in the Darth Vader mask most likely intends to continue to reap its own multi-franchise-owning whirlwind into multi-billion-dollar oblivion.