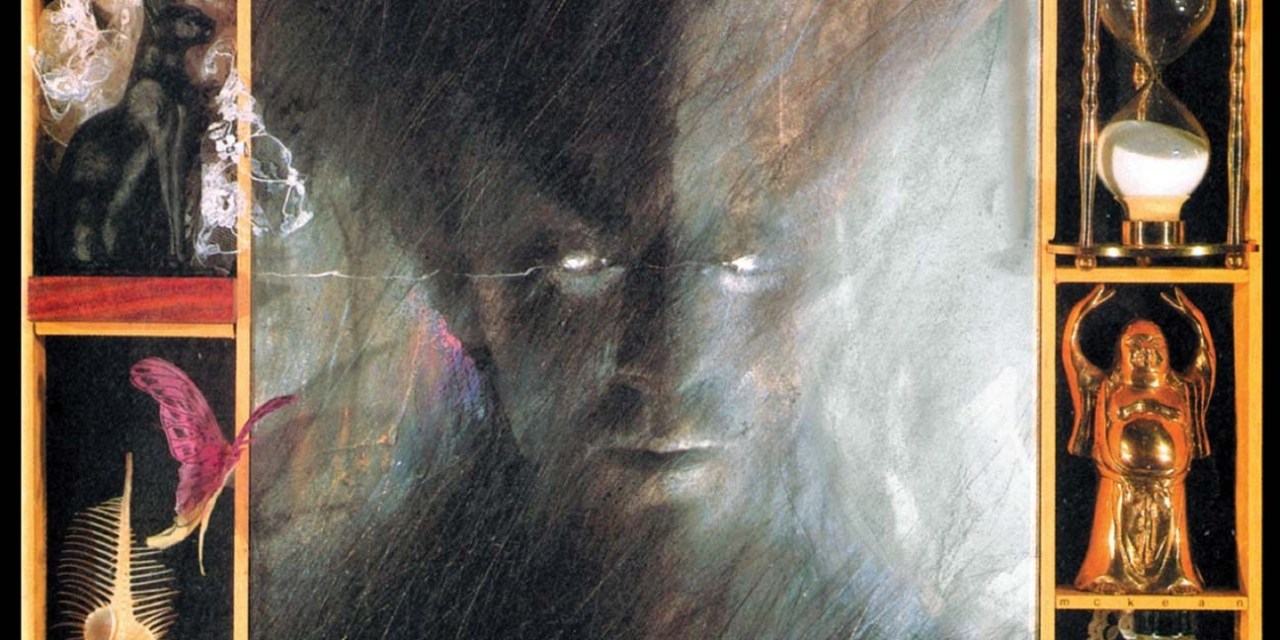 In a move that was almost overlooked by some of the bigger panels over the past weekend, writer/creator Neil Gaiman continued to assure a wanting public that the Netflix-produced Sandman series — which had begun production in March, prior to Hollywood and most of the world shutting down due to the ongoing pandemic — is still a go, during the recent DC FanDome virtual event hosted by Yvette Nicole Brown. 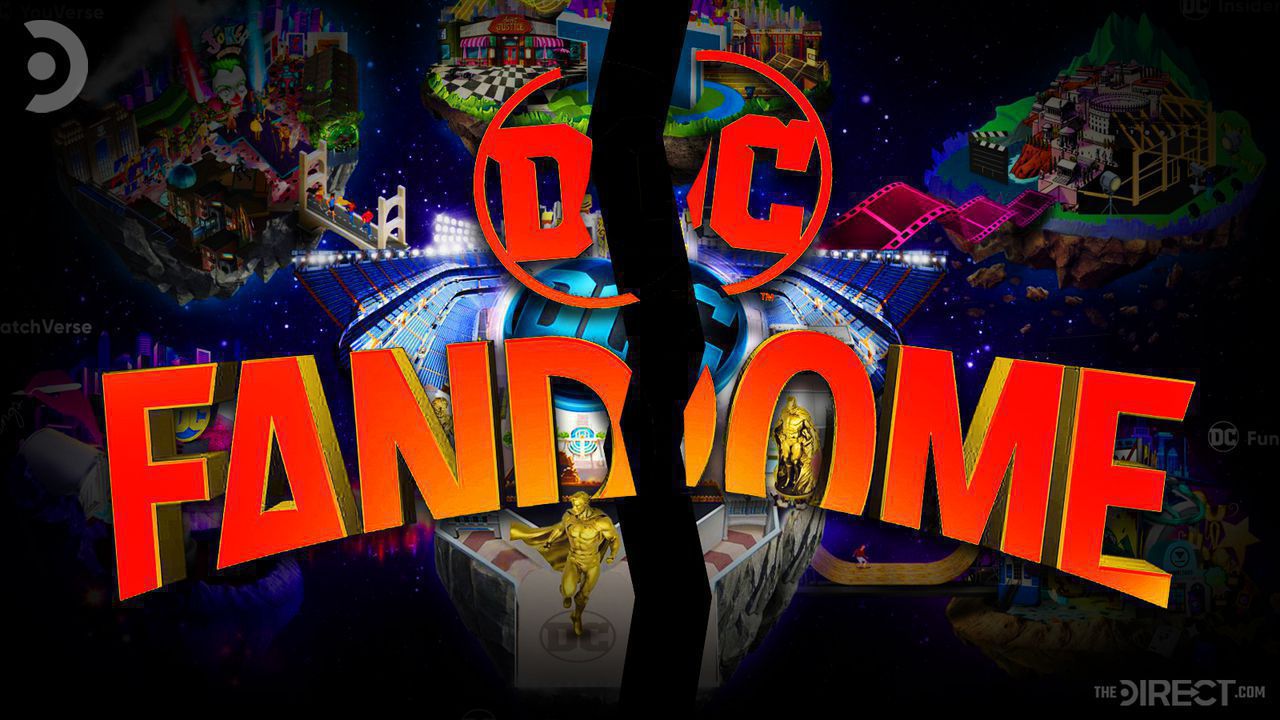 Speaking virtually, Gaiman confirmed the series was still a go, while praising the Audible audio adaptation of the original comic. The Audible series — performed by Michael Sheen and James McAvoy — was considerably faithful to the original comic series, and has enjoyed some rave reviews from several outlets.

Starting this off focused on the comic, Gaiman was surprised — yet flattered — at the fan reception to the original series, which premiered in 1989. “It certainly wasn’t common…for a non-superhero comic to accumulate the kind of passionate audience that The Sandman did,” he reflected.

Writer G. Willow Wilson (writer for the recent Sandman Universe-set The Dreaming: Waking Hours) added to the conversation, recalling how, starting by the eighth issue of the original run, seemingly secondary-characters began to get center attention due to the introduction of the character Death, the older sister of Morpheus, who is the personification of the concept of Dream (and also the main protagonist). By insisting on focusing on marginalized characters, the series inspired Wilson to take a similar approach when writing later in life. “We’re kind of taught to look to the most obvious figures to be heroes: the politicians, the famous people…whereas in Sandman, the person sitting next to you on the bus could be Lucifer or the King of Dreams.”

The timing of the initial run — the height of the AIDs epidemic — also resonated, as characters such as Dream and Death would act as avatars for so many untold stories that would otherwise be marginalized, trivialized, or forgotten. As Wilson states, Sandman took that marginalization and inversed it, insisting that readers “pay attention. This is important. These people are important.” In a world where stories and dreams are personified, ALL stories and dreams matter. 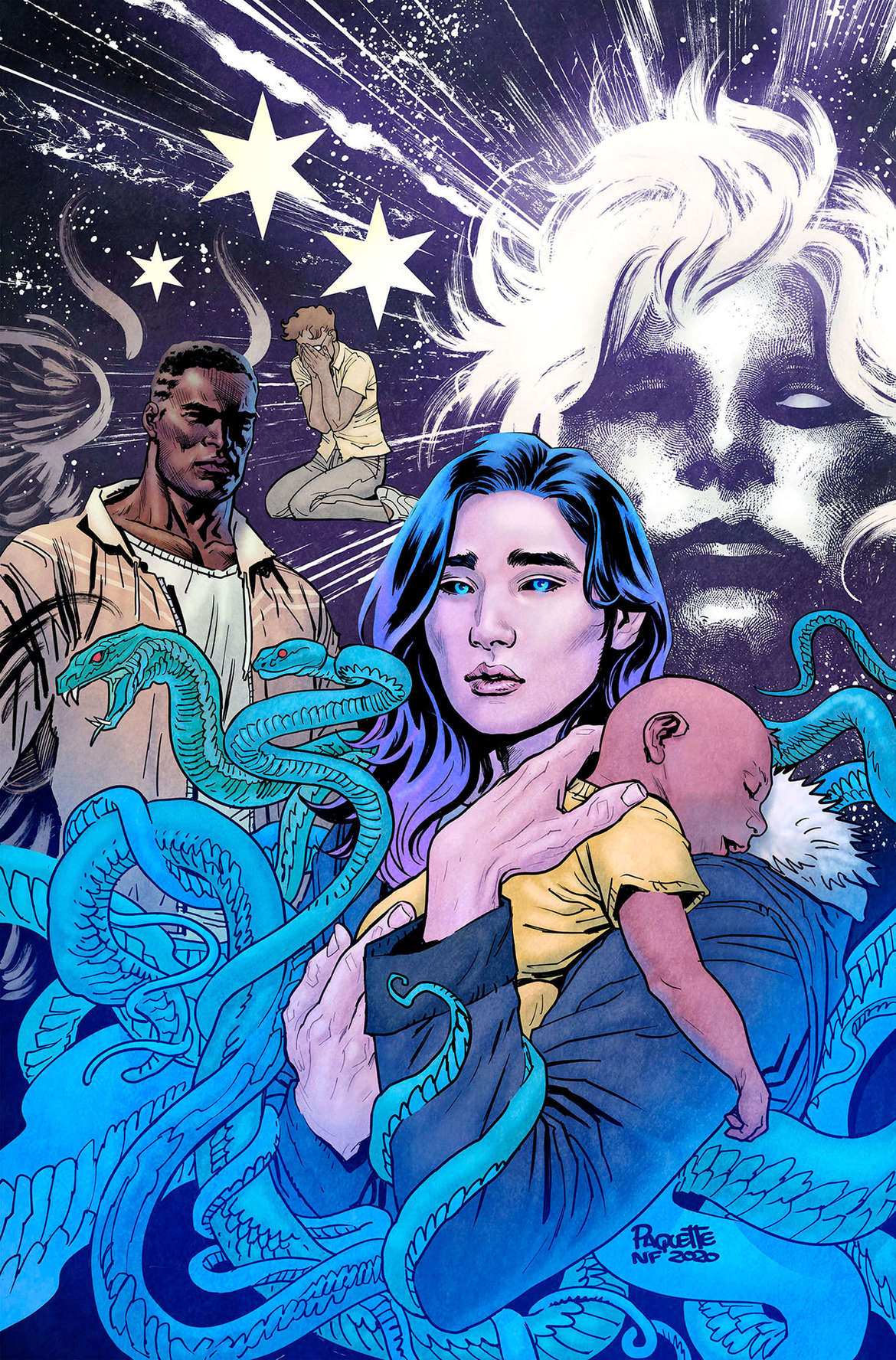 Coming back to present developments, Gaiman took note of the production shutdown due to the pandemic to insist that the delay in production would actually be a benefit. The time afforded would mean that the scripts and plot would be “as close to perfect as possible”. Teasing the Netflix series, Gaiman also confirmed that while the opening salvo of the Sandman mythos — which stretches back to the turn of the last century — would remain the same, but then the latter plot points would be updated to modern times, as opposed to be set in the late-1980s/early-1990s as was the original series.

While the excitement of the upcoming series, and the success of the audio adaptation, continue to mount, there was an eerily prescient comment Gaiman made during the panel: “…most comics barely even made it a year [in the 1990s], while The Sandman ended up running for seventy-five issues over seven years…Issue Eight is usually when they’d call and tell you they were cancelling you…you had a year total, so you have four more issues to wrap it up, The whole plan was for an eight-issue storyline and then four short stories, and then we’d get cancelled. Except we weren’t cancelled.” 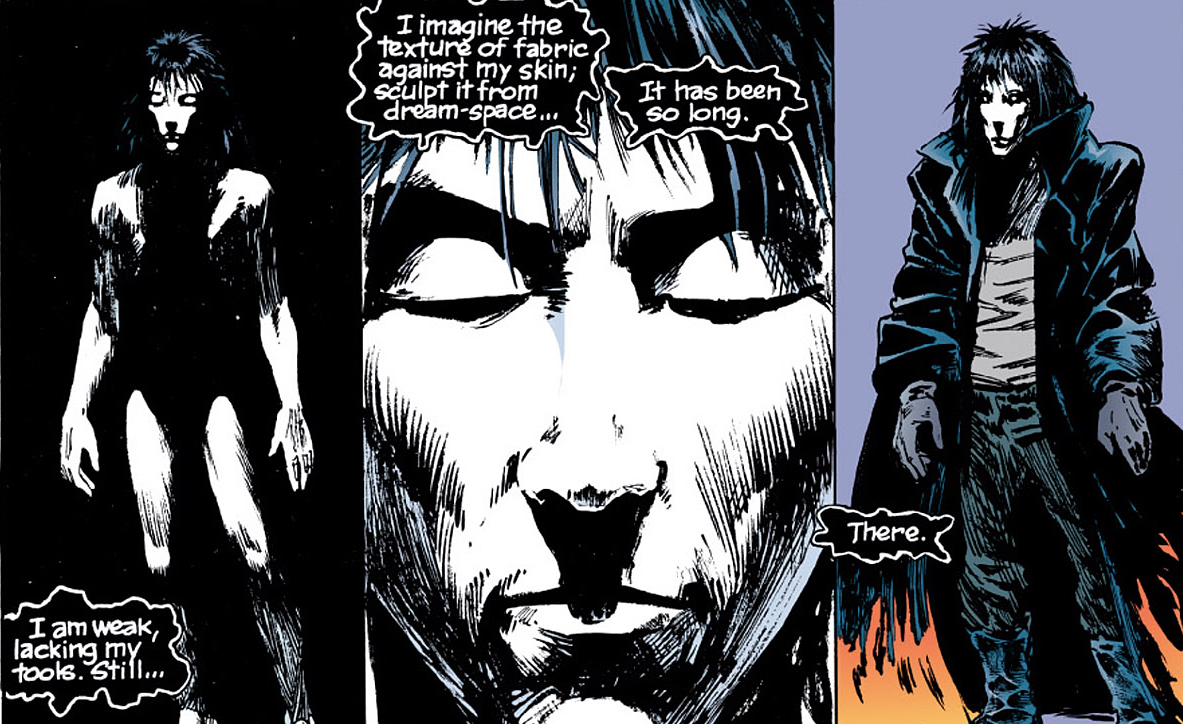 Gaiman’s panel pre-dated the news that DC Comics and Warners Entertainment was shutting down several titles, the DC Universe, and DC Direct, as well as laying off numerous staff. Included in that slate of cancelled titles is none other than The Sandman Universe: The Hellblazer, which, coincidentally enough, had just published its eighth issue in late-July and is scheduled to be cancelled in November– its twelfth issue. What was true 30 years ago seems true now, and while Gaiman has pressed hard to petition DC to continue the Hellblazer title, there is no assurance that history will repeat itself. 3.75/5 Bibles.