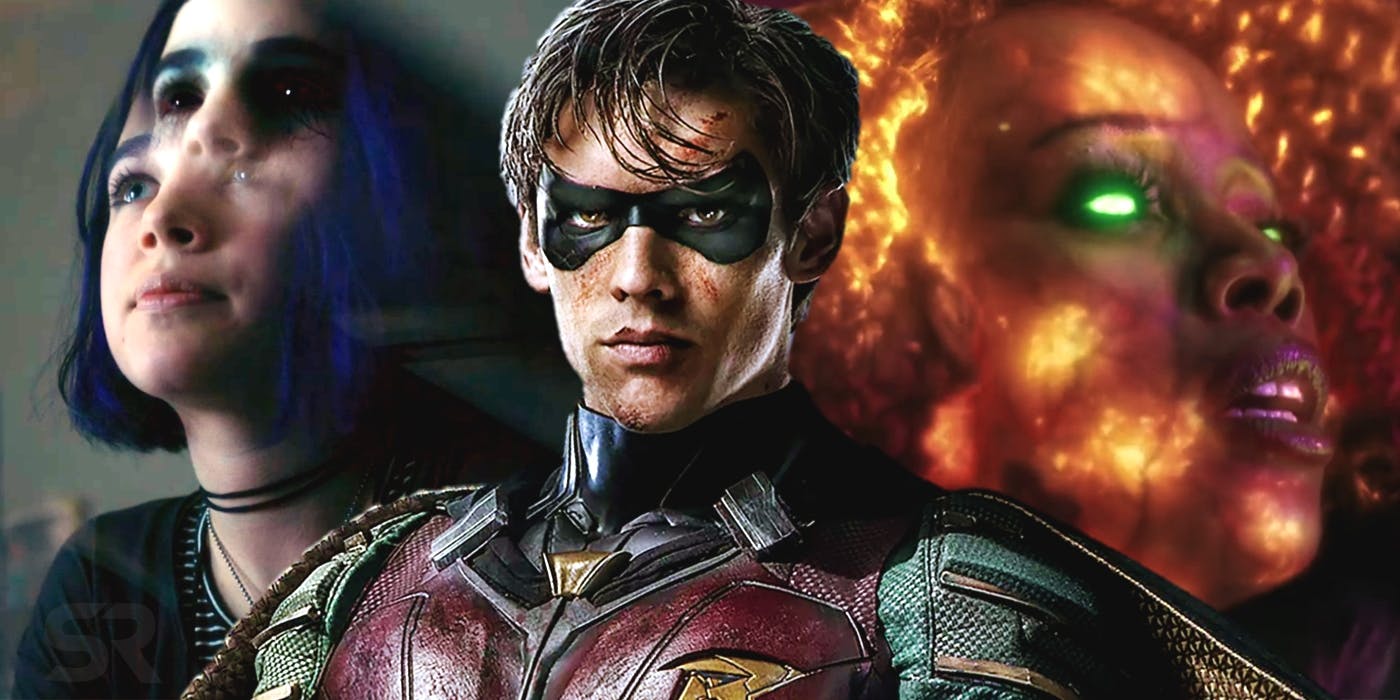 If you’re excited for this show because your favorite teenage superheroes finally have the live action show you’ve been craving, don’t watch Titans. That said, if you want to see a dark and gritty real world feel on some great DC characters and don’t care about canon, then, well, this is the show for you. After all of the controversy about costumes and casting, Titans hits the new DC Universe streaming service, with potential to be a great superhero show…

To preface, imagine Titans is set on Earth-356852125. This is a multi-verse that we’ve never seen before. The Teen Titans never existed. Dick Grayson (Brenton Thwaites) has been living in Detroit, as a cop, for a year, trying to distance himself from Batman. He’s right on the cusp of taking on the Nightwing persona. Good news, though, he hasn’t killed anyone in the series. Yet. The trailer makes it appear as if.. but he doesn’t. He’s introduced to Rachel, or Raven (Teagan Croft), after she seeks him out due to visions she has about.. okay, I won’t say it.

Sadly, the Raven character is the only issue I have with the show, so far. If you remember what Fox did to Rogue in the X-Men movies, you’ll know what I’m talking about (so much crying). I’m hoping this changes as she grows into her powers. Starfire (Anna Diop) is somewhere in Austria with no memory of who she is, or how she got there, but people are trying to kill her. This is not the bubbly, joyful, Starfire that we all know and love. Something has happened to change her. I’m, actually, looking forward to this development. This story makes that atrocious costume choice sort of make sense, though, with hope for a costume change in her future. Finally, we meet Beast Boy for all of two seconds before it’s over.

All in all, Titans has potential to tell a great story. My favorite scene has to be Starfire’s introduction to everything. She is in a room full of mob men, someone fires a gun at her, and she retaliates pretty hardcore. Her fire is orange, though. This is one of many letdowns, but only because I was a fan of the cartoon series (the good one, not Go!). We need green fire. We need Raven to stop crying. We need more Beast Boy. We need Cyborg! We need an overarching major bad guy. Give me those and this show will be fantastic. 3/5 Bibles.

You can watch Titans via the DC Universe streaming service. There’s currently a 7-day free trial.