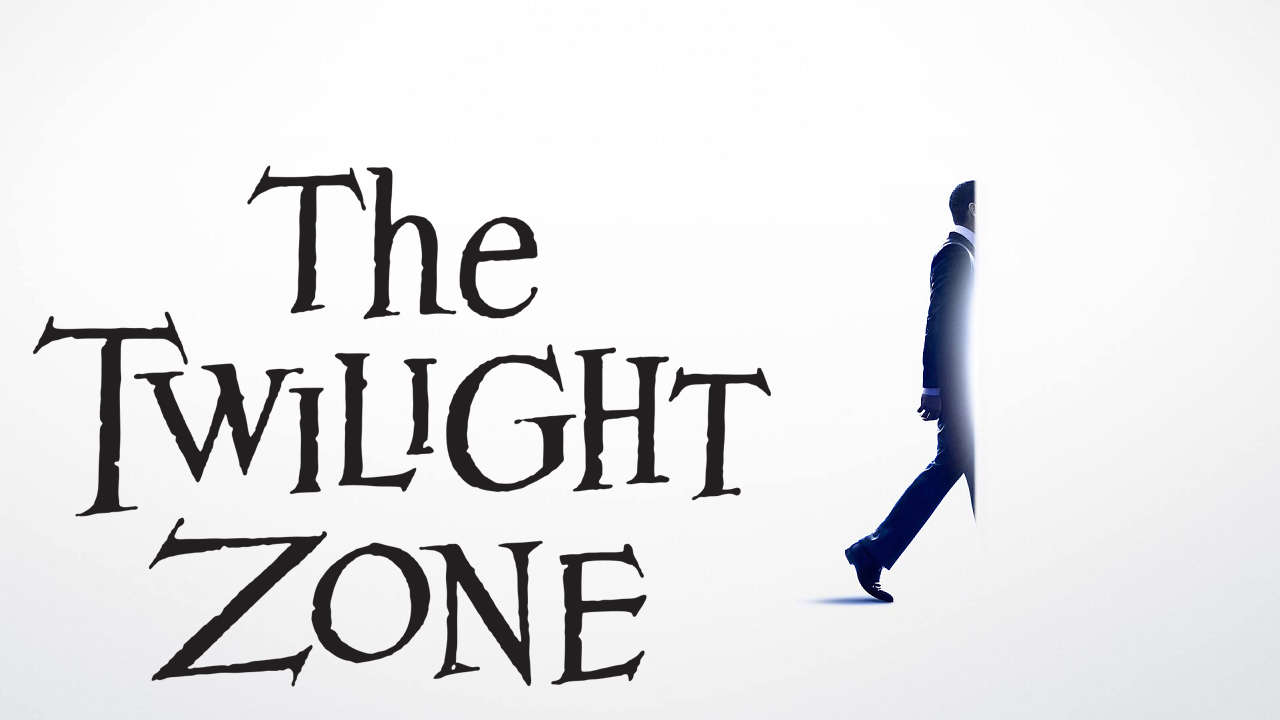 Coming in the middle of what feels like an episode of its very namesake, Jordan Peele‘s reboot of The Twilight Zone has been released on CBS All Access, and unlike the bloated first season, this is a much smoother, more consistently fulfilling one.

Whereas the first season seemed to rely on being too topically on-the-nose, and too focused on the “gimmick” aspect of the show’s conceit (face it, the reveal of the “Terror At 30,000 Feet” climax is nothing compared to the original, that characters never felt real enough to become invested in them (to say nothing of the stunt casting that sometimes distracted as well. Looking at you, Seth Rogen). 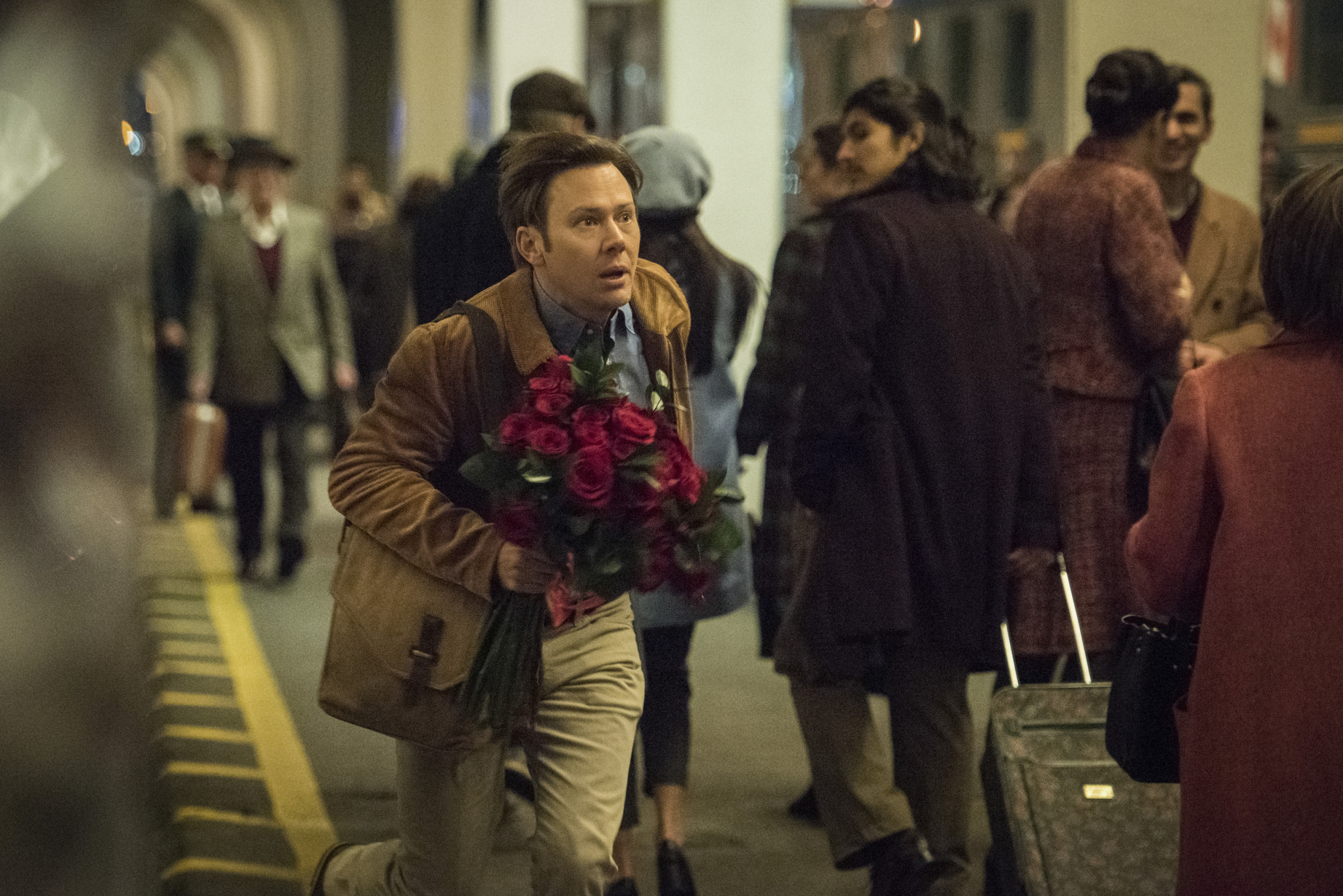 The ten episodes this season all average between 35 and 45 minutes, which is the absolute perfect length for the stories being told. “Meet In The Middle”, the season opener, features a fairly strong twist built off of a fairly believable premise: Jimmi Simpson (building off his great dramatic work from Westworld) hears a voice in his head that may or may not be someone contacting him telepathically.

Already suffering from social anxiety and an undisclosed psychiatric ailment, he is unable to know whether he has real powers, or is just imagining it. While Simpson puts in solid work, it’s actually the pacing and cinematography that makes this one of the strongest episodes of the season. 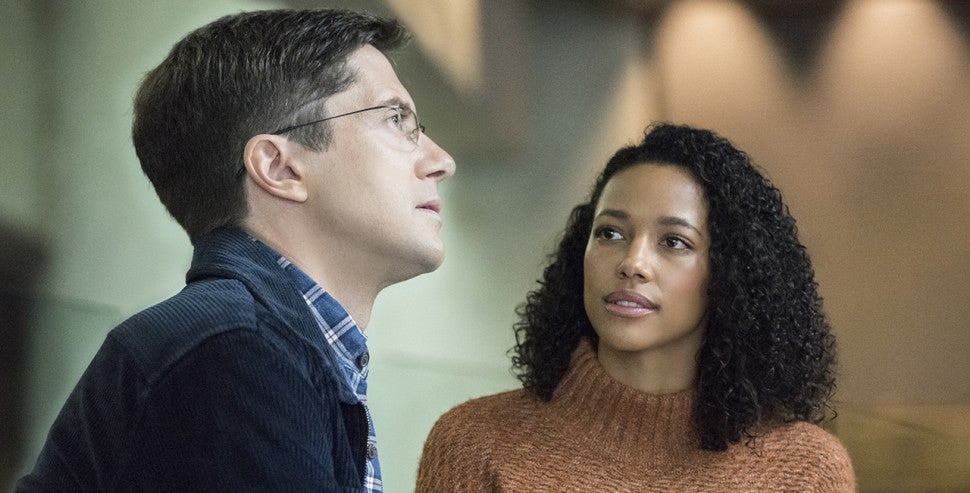 My personal favorite of the season is “Try, Try”, which features Topher Grace as a man reliving the same day over and over a’la Groundhog Day, and uses the repeated history to try and win over Kylie Bunbury‘s grad student Claudia, following her to a museum and using repeated attempts at a meet-cute to learn more about her.

The focus on her slow realization of what is happening was a nice twist on a somewhat overdone conceit that would have felt more gimmicky than what wound up being the end result. Grace, especially, comes off great here: he can play smarmy and creepy, and someone who clearly has no compunction about how he is abusing Claudia, against who he has great chemistry. 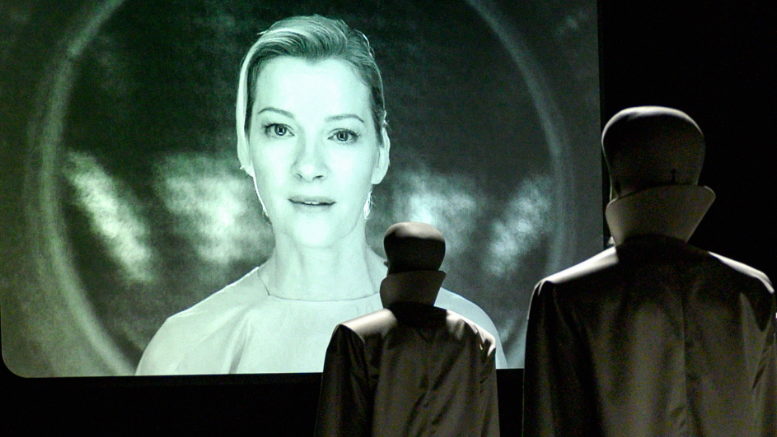 The season closer, “You Might Also Like”, is a throwback to the classic episode “To Serve Man”, and heavily features the aliens, the Kanamits. And while it has its moments of being both funny and creepy (due in part to star Gretchen Mol‘s work as the protagonist, Mrs. Warren), there’s just a bit too much going on, and it never really gels.

The tone shifts from scene to scene, and the connection to “To Serve Man” seemed a bit of a stretch. Any alien species could have been utilized, yet to use such a classic set of characters to such confusing ends seemed a bit of a waste. 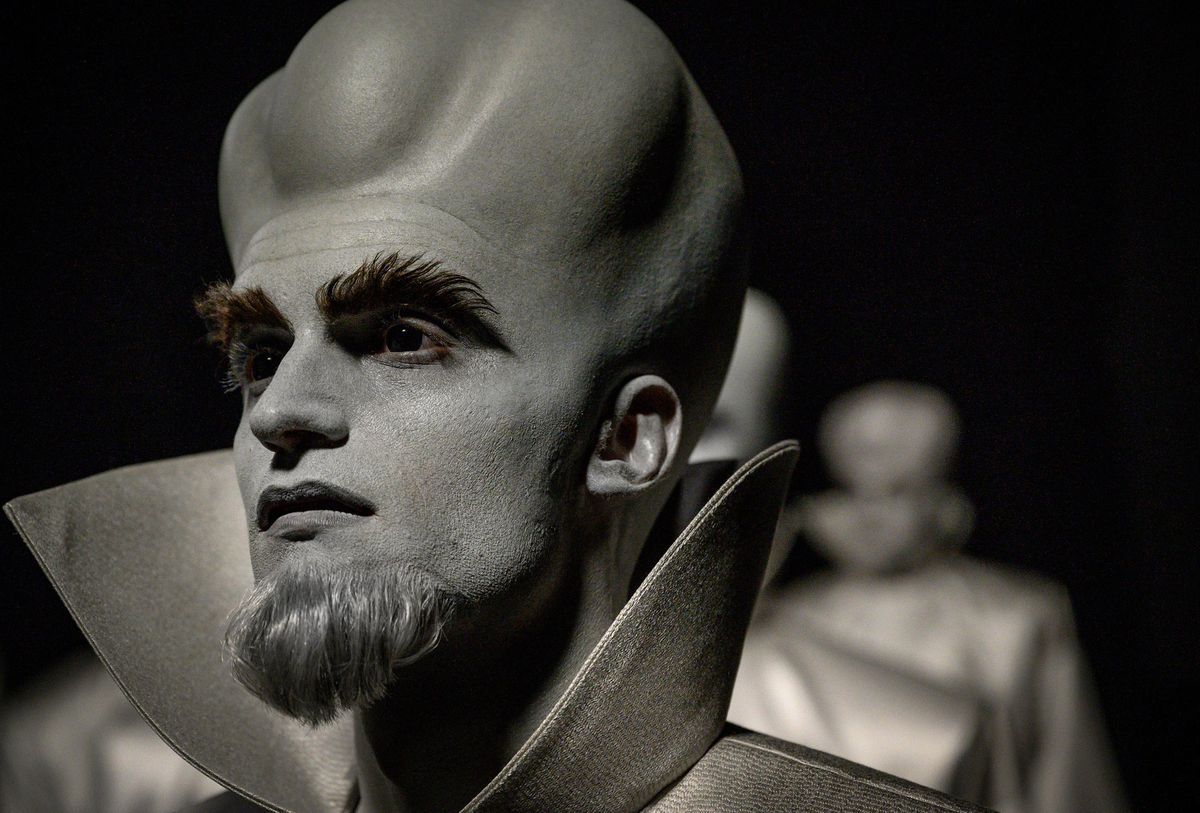 Overall, this season fares much better: there’s a wider berth in regard to the tone, and there’s a balance between storytelling, world-building, character work, and gimmicky twist. When the episodes focus on building their own brand of twist-making and less on repeating past successes (or making connections to past episodes) the results are particularly strong.

A solid set of episodes, good effect work (and some actual gore, particularly in the Antarctica-set episode, “8”) make this an improvement over the premiere season. The show still looks a bit too polished for my liking, but that’s a small quibble.

Season 2 of The Twilight Zone is now streaming on CBS All Access.