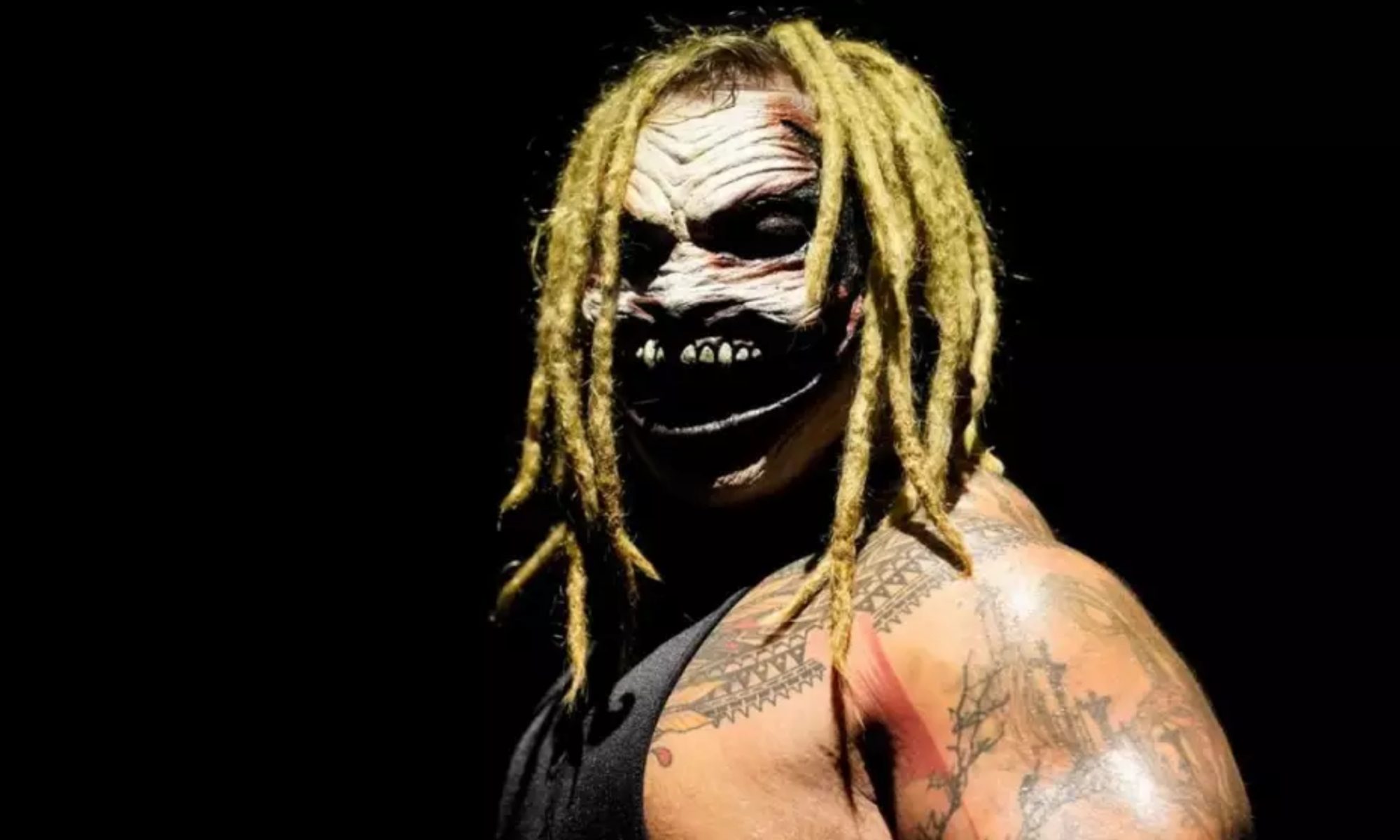 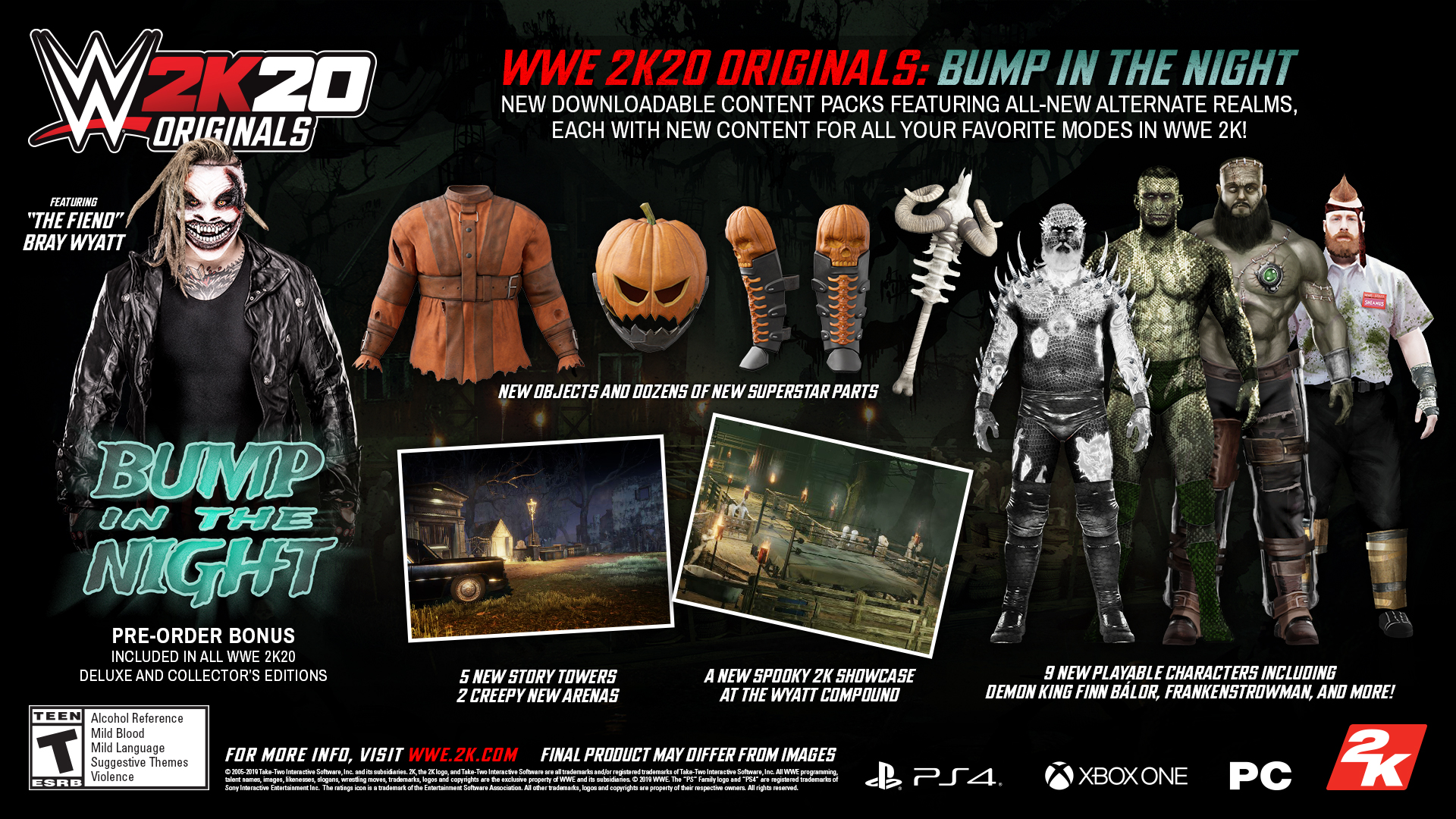 Bump in the Night’s centerpiece is the debut playable version of “The Fiend” Bray Wyatt, who taunted the WWE Universe for months before his in-ring debut at SummerSlam this past Sunday. Wyatt fits in perfectly with the pack, loaded with a horror-themed Showcase, unique story towers, frightening versions of some of your favorite WWE Superstars, and much more.

-An alternate “Swampfather” version of Bray Wyatt has amassed otherworldly power, becoming an embodiment of the swamp itself. He lures Finn Bálor to his compound to recruit Finn’s Demon into his group of powered Superstars, which he calls his “Family.” Finn is forced to fight in a series of matches against members of Wyatt’s Family until finally, the power within Finn Bálor is unleashed. Exclusive commentary brings the story to life. 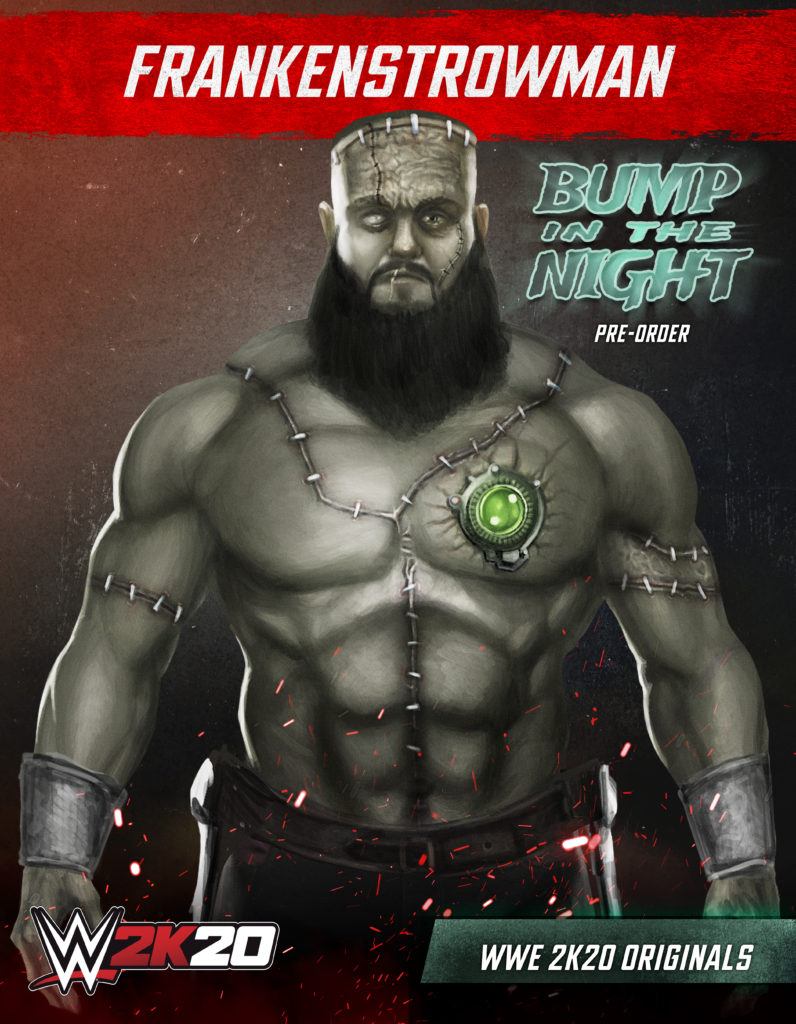 -“The Fiend” – “The Fiend” Bray Wyatt stars in his own tower
-“All Fed Up” – “Fed-Up” Sheamus is forced to take on some of his former fellow Superstars, who have all become zombies
-“Nowhere to Run” – “Twisted” Nikki Cross looks to “play” with other Superstars in her own twisted game
-“One of the Family” – “The Swampfather” Bray Wyatt decides to bring on one of his past recruits. Can Daniel Bryan avoid becoming one of -“The Swampfather’s” thralls?
-“Nowhere to Hide” – “Survivor” Mandy Rose has had enough of “Twisted” Nikki Cross and her games. She’s going to do what she can to put an end to the madness. 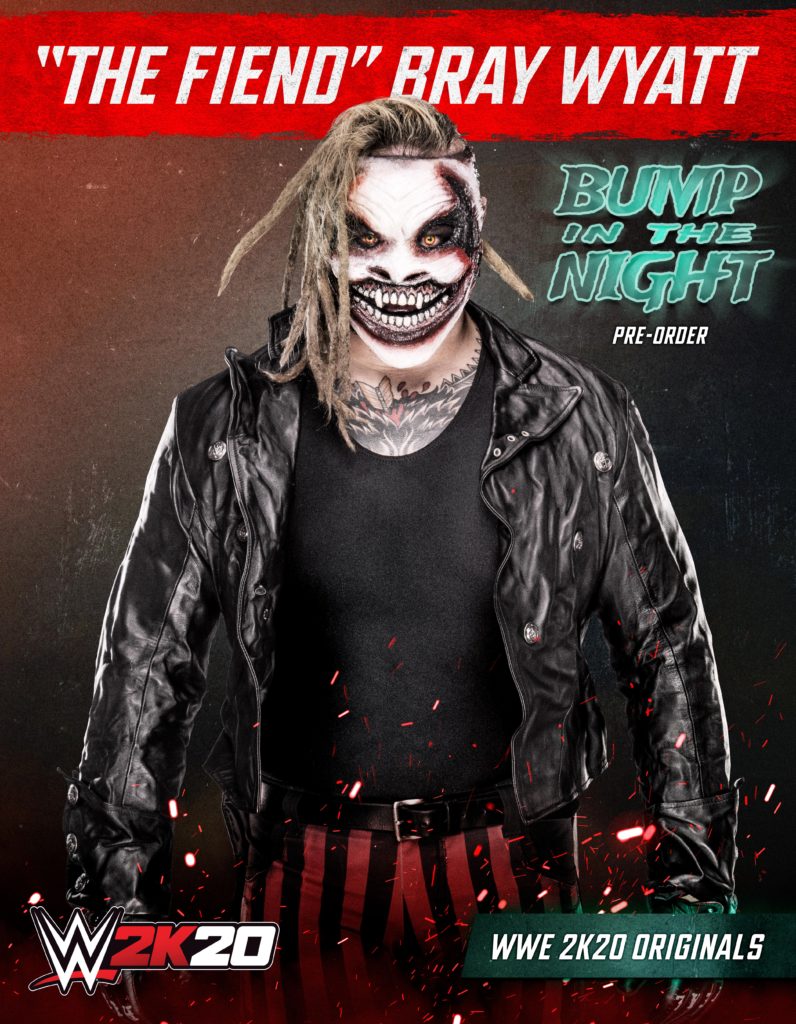