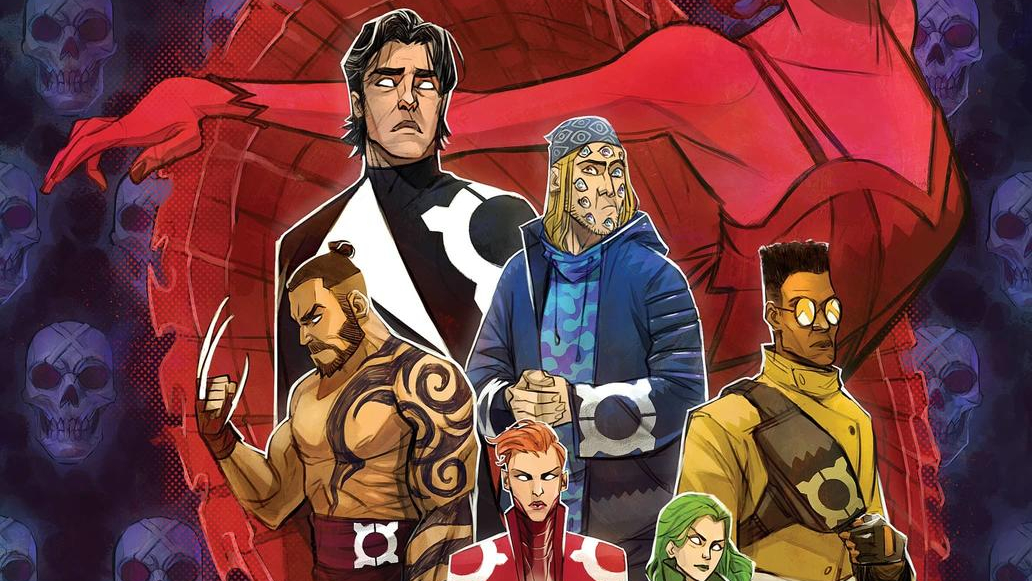 So I’m going to go out on a limb here and say that many of the Dawn of X titles have been underwhelming to say the least. I know, shocker, right?! But when it came to opening up the new X-Factor it only took a couple of pages to hook me in.

One thing all of the new X-Men books and Dawn of X titles have nailed is the artwork, and David Baldeon delivers, partnered with great colors by Israel Silva, but the meat of potatoes of the story of course came from Leah Williams. 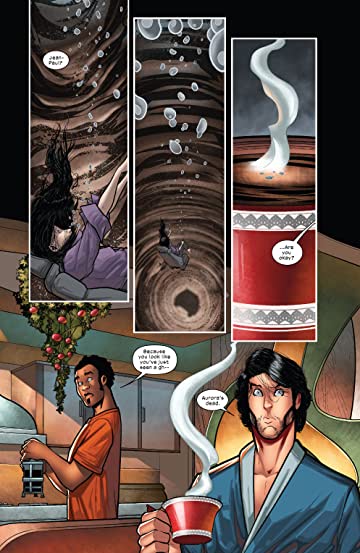 I’m a sucker for new(er) writers to the genre and with this being Leah Williams first ongoing series with Marvel I’m interested to see where it goes. The central theme of the story focuses on just how the mutant resurrection introduced in Powers/House of X works. There are 16.5 million mutants dead, so how do we take on the process of bringing them back? And making sure there aren’t any duplicates?! Intriguing indeed.

Plus, classic fans of X-Factor stories can feel confident going forward because this story can go in A LOT of directions that haven’t been discovered until now. This is a great standalone book, but if you’re already reading the current X-Men it’ll be a nice supplemental dish. 4/5 Bibles.

Appropriately released in the middle of the hottest season of the year, the war/crime miniseries Lost Soldiers has published its first issue this past week, a trip to the sweaty jungles of Vietnam and the dry heat of Juarez.

Writer Aleš Kot has melded Vietnam War stories with modern-day mercenary pulp adventure. “Sicario meets Apocalypse Now” is how early reviews describe this gritty tale, and it is a completely apt description. Two soldiers-of-fortune — Hawkins, and Kowalski — are preparing for an incursion into Juarez to steal some contraband, and as they debate the merits of the lives they’ve chosen to live, the story bounces back and forth between present and past, enriching the reader into two lives shaped by blood and conflict. 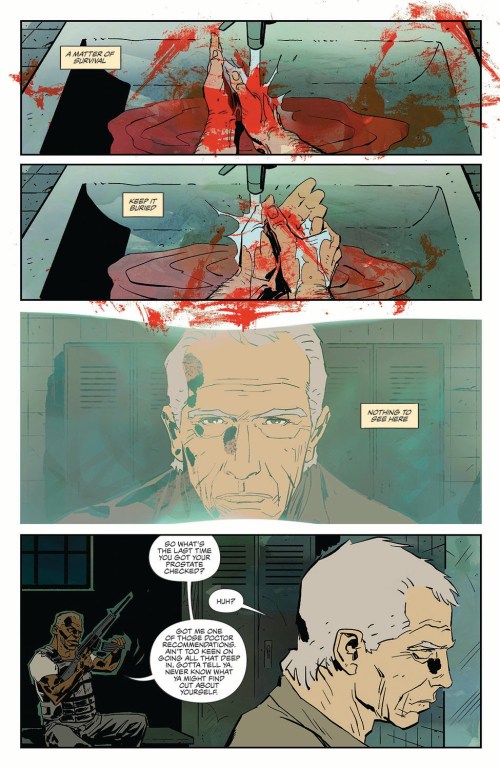 Bouncing between the Vietnam-era exploits of brothers-at-arms Kowalski and Hawkins, Lost Soldiers seems eager to explore the bonds between soldiers, and how relationships are forged — and kept — under the direst situations. The relationship between Hawkins and Kowalski seems to solidify following an ill-fated excursion into enemy territory during the Vietnam War, the result of an irresponsible commander that threatens the safety of the men under his command, and costs one of Hawkins’ friends his life. The art (by Luca Casalanguida) is extremely reminiscent of that of Goran Parlov, who had a keen eye to detail, and whose renderings of military personnel and design practically reinvented the character of the Punisher in the early 2000s, along with Garth Ennis. Being a fan of Parlov’s, I was impressed with the art here– so much so I kept expecting Frank Castle to pop in during the Vietnam sequences.

This story seems laser-focused on breaking down an ideal of masculinity, and conflict, and how one chooses which battles to fight. As this is only the first issue of a five-issue series, it gets a lot across in its thirty-three pages, and there’s plenty of action and character work to go around. This is worth the read. 4/5 Bibles.