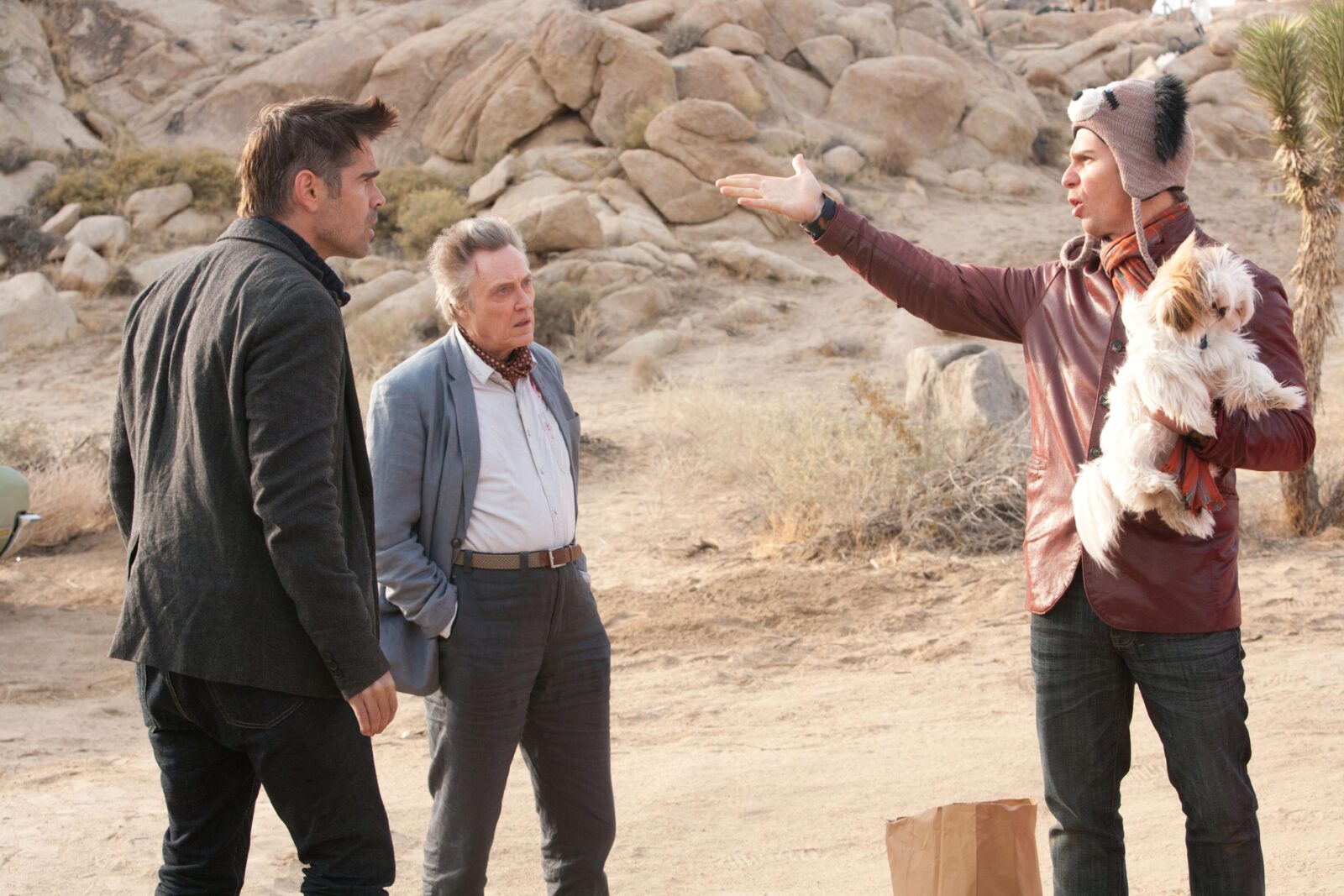 How does one go about sliding in the slew of splendidly horrifying suspense and terror entertainment into one blog?

You just do. Or else.

With “The Walking Dead” and “American Horror Story: Asylum” breaking down your antenna bunnies on October 14th and 17th, respectively, there’s a couple of reasons to hit the local cinema this Halloween Holiday, as well. And, I shall take that a solid boost of the congregation has already viewed one of Tim Burton’s finest and swiftest films in some time with Frankenweenie.

While there’s no chance in hell anyone could say this one dragged — unlike Dark Shadows, perhaps? — at ‘Weenie‘s 87-minute slate, its crisp black-and-white 3D coupled with a splendid arrangement of emotional gravitas certainly raises up the film animation bar.

Sure, most animation films these days try to bring crowds to tears with their life lessons and dramatic guitar plucks and pestiferous flute whistles. Frankenweenie takes Burton’s film school short, drives it down with meticulous stop-mo ammo, and delivers Danny “Fucking” Elfman. His score is as fab as a musical cross of Pee Wee’s Big Adventure and Good Will Hunting. There’s moments of instrumentation that spell of self-efficiency, personal triumph and, literal, undying love.

There’s also an argument for ‘Weenie as the most realistic portrayal of a dog ever brought to animated film…before the harmonically sliced and stapled incisions, of course. Maybe Sparky went down a tad quick for the taking, but Burton’s timing comes off about right when you realize how likely more interesting the “family dog” is in his sweetly demonic, electric-life supporting form.

With plenty of odes to the horror B-movie schlock of yesteryear, equipped with enough interesting voice casting choices to boot, Frankenweenie proves a smarter direction for one of film’s most cherished auteurs. Let’s hope Burton’s up and left the big budget crap aside for a while in exchange with what made this man’s genius so damn genuine.

Moving on to (much) darker, and even doggier pastures is Seven Psychopaths, starring.. well.. at least four of them. Unlike Frankenweenie, this is NOT the little shop of horrors movie that could; but more like the little, fucked up movie that can and will and won’t go down ’til it’s shattered you with sickness and in laughter. Sure, Psychopaths is as self-aware as any fashionably-tattered man shopping for hipster attire, and, yet, that’s sort of what makes this quadrant of crazy so lovable.

The star of this show is Sarah Finn, the casting director who had enough gusto to put a film together featuring Colin Farrell, Christopher Walken, Woody Harrelson and Sam Rockwell.

But, really, Sam Rockwell.. holy hell.. what did we just witness? Sure, Rock’s been a nut his whole life (Confessions of a Dangerous Mind, Iron Man 2, The Green Mile) and that’s a surely fine way to get into show-business; perhaps the easiest way, if you ask a guy with zero acting talent who receives a decent amount of work. However, there was something about Rockwell’s “Billy” in this film that just didn’t spit up right. And in a film full of psychopaths, that’s a problem that can be enjoyed for all.

The problems with this film lie in the problems that Farrell and best friend Rockwell go on with during the script. You’ve got to be careful with films such as these, you know, Adaptation, where the wacky plot holes and deranged deficiencies of story are excused because “that’s what the film is all about.” Therefore, 20-minute long scenes showcasing actors doing nothing but “chilling” and conversing about how crazy they are, are typically just fine and dandy for fans of stage theatrics where there probably isn’t a whole hell of a lot going on anyway.

[Unless Spider-Man is flying into walls and receiving the bad end of a concussion.]

That’s not to say the film is boring. It’s quite titillating.

In fact, Martin McDonagh, who wrote and directed this film — as well as directed Farrell with the award-winning indy hit, In Bruges — made this film out of his boredom for the current Hollywood slate. Unlike the countless Tarantino “rip-offs” that plagued the early 2000s (basically, directors who ripped off a director who made a living ripping shit off), McDonagh sends Seven Psychopaths into an entirely unpredictable direction.

Even his Harrelson antagonist is the most sympathized small-time stage gangster in years.

Oh — only because he’s willing to let everyone of these, so-called ‘paths gut themselves all for the love of “Molly,” the Shih Tzu, of course.

2 Replies to “A Dog’d-out Horror Story: 7 Psycho’s Walking alongside a Dead ‘Weenie.”