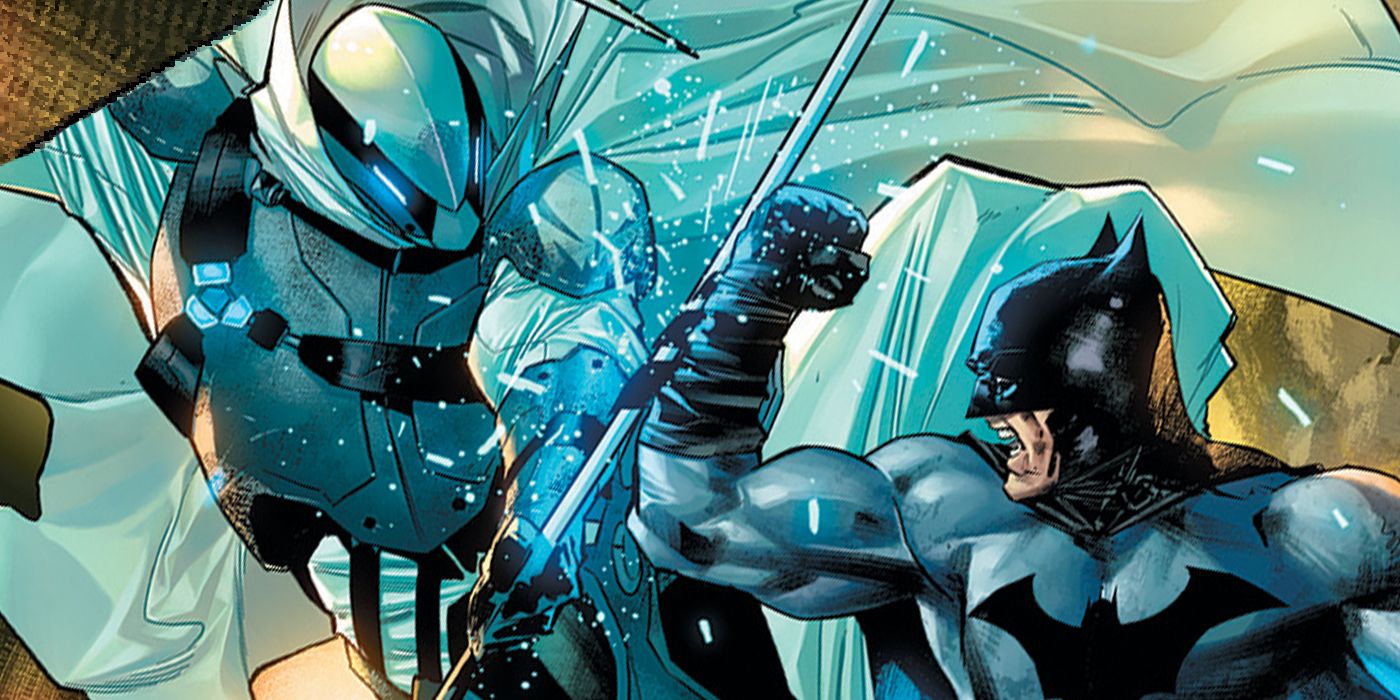 After wondering where disgruntled Namor went after Avengers, I happened to come up on Atlantis Attacks. I mean, where else can I find him? The Avengers were too busy dealing with Khonshu and now Mephisto, and that has gotten rather tiring. Marvel can’t just be X, Thor, and Hulk books. The Agents of Atlas, former and new, are battling for the fate of Pan. Pan is Mike Nguyen’s island for persecuted refugees that was powered by an Atlantean dragon. And of course Namor took issue with this.

I’m an Amadeus Cho fan, and a fan of any other genius-type character. Cho and Nguyen outsmarting each other in this book works. Jimmy Woo’s origin broken down into a David Icke YouTube video was very entertaining. I dig both Agents teams because there isn’t a Wolverine, or some other super obvious strong guy on the teams. Well, Giant-Man, maybe, but it’s not like Colossus, Thing, Thor, or Hulk. This book reminded me to pay more attention to those characters and I’d wish they’d get more of a push in the Previews magazines. Instead we get Knull, and stories of black symbiote GOO every now and then. Wave and Cho take lead in this book and I was very entertained, so that’s props going to writer Greg Pak. 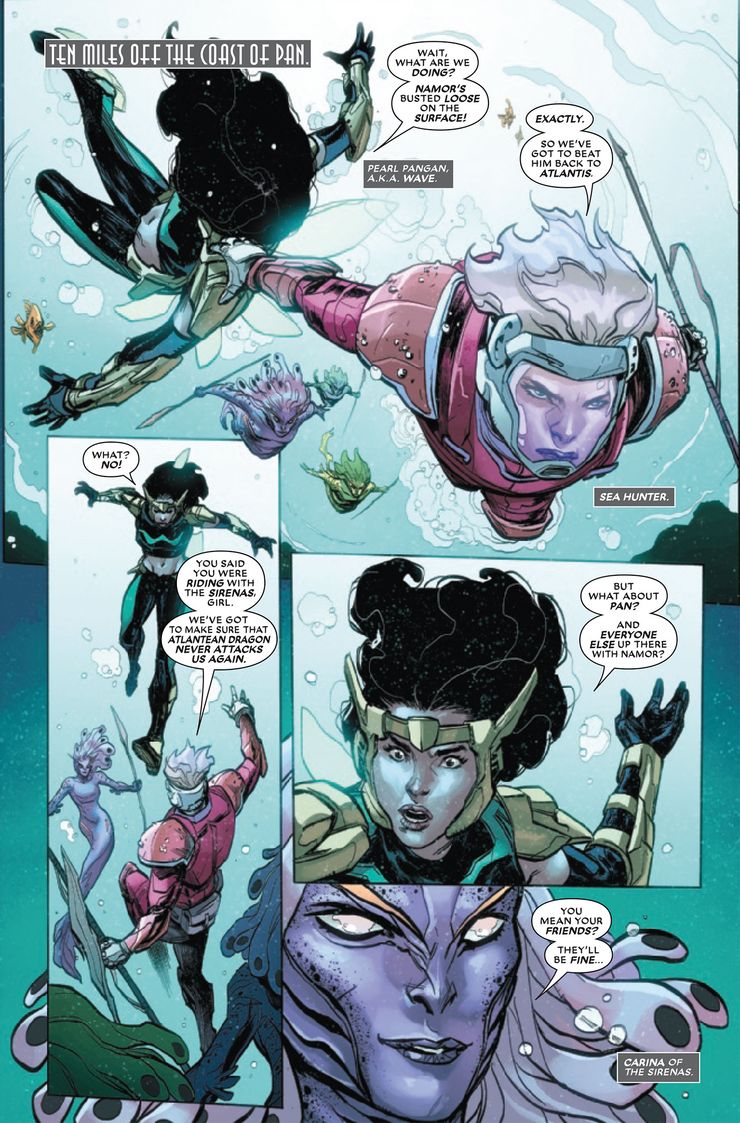 The art, by Ario Anindito and Robert Gill, was decent. It wasn’t sloppy. I’m not a fan of the Aqua-Namor look. While I’m all for the future and creation of new archetypes as Agents of ATLAS endeavors to do, I want Namor to be a lot edgier and more Spock like in appearance. When Namor took out Wakanda, he was taken a lot more seriously. I know the universe was rebooted by Jonathan Hickman’s Reed Richards, but this Namor seems more like a childish bully rather than an angry Mutant Monarch. Hopefully they develop Namor’s character more in this series.

For an Atlantis Attacks book, which reminds me of the series from the 1989 with Attuma, Namor needs to be a lot more dominating. In this case, the old sea serpent is a dragon. Anyways, the mishandling of Namor cost them a Bible point, but I will continue to check out this series to see how it’s resolved. That interest earns it… 4/5 Bibles.

Gotham City is still recovering from the Joker War, and Batman/Bruce Wayne is broke. What better time for a new antagonist to come to Gotham and shake things up? Enter: Ghost-maker, a rival from Bruce’s teenager years when he was traveling across the globe to train with every master he could find, honing his skills to become the Dark knight we know and love.

We don’t know much about this mysterious new foe yet, except he seams very well funded, and has bested Bruce in the past. He sports a flashy techno Ninja-like suit, and wields two katana,s and seems hellbent on taking Batman down and becoming the new Protector of Gotham. Issue #102 is brought to you by James Tynion IV with kinetic artwork by Carlo Pagulayan, Carlos D’Ana and inks by the legendary Danny Miki. 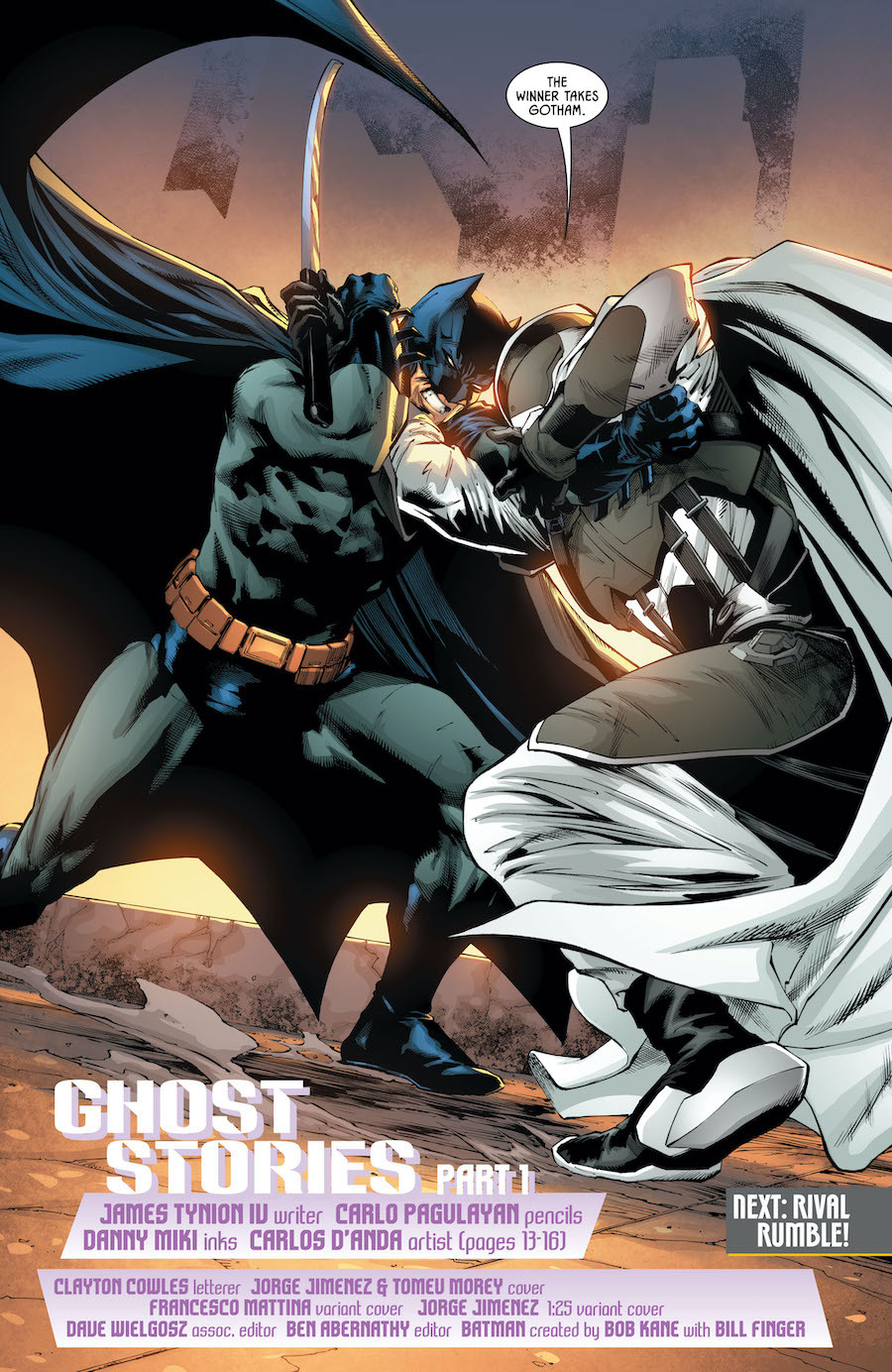 Since the new “hero” doesn’t like Bat’s methods and feels he has failed at his self-appointed job of being Gotham’s protector, I dig the concept over trying to overtake the mantle– even if on the surface it sounds a little “been there, done that”. And it definitely helps that this new rival is from a time before Bruce became the bat. I’m not in love with the suit yet; it feels a little extra, and frankly a bit bulky. How does he move in that thing, it’s so damn flowy!?

In the end, I’m looking forward to the evolution of Ghost-Maker, and I have a feeling he’s going to be around for awhile. With no fortune to buy or repair his suit, or buy new tech, and no Lucius Fox or Alfred to rely on, how will Batman best a man that seems to be his better in every way? It will definitely be time to bring in backup, but who will answer the call if there even is one? 3/5 Batarangs.