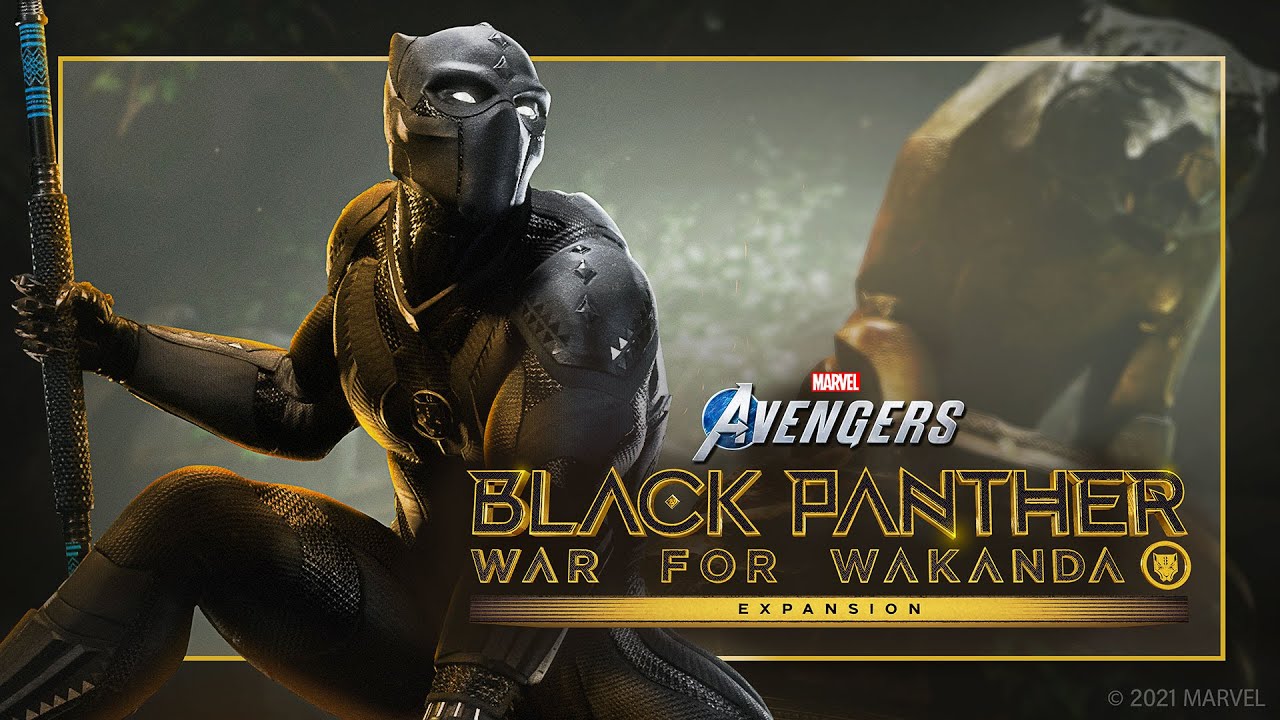 To say that Crystal Dynamics‘ Avengers has had a rocky road would be putting it mildly. But personally? I love the damn thing. Its criticisms are valid as far, but damn does it do a great job of bringing the heroes to life and portraying how they’d fight. Marvel’s Avengers kind of reminds me in a way of Anthem: most might hate on it, but when you’re in the middle of combat (specially with others), it can be great.

This, of course, brings me to its latest character and expansion: Black Panther, and the War for Wakanda…

Something I’d like to get out of the way: Chadwick Boseman owned the role. But you know what doesn’t help? Watching What If…? , Episode 2 RIGHT before you play this expansion. It’ll absolutely dwarf Christopher “Kratos” Judge‘s performance. It also doesn’t help that more than a few times, he falls in and out of the accent, which can be a bit distracting.

Look. I straight up hate his interpretation. Don’t @ me. I agree he was a great Kratos, but God of War this is not. Djimon Hounsou has voiced him in the animated realm, and he should’ve been picked to reprise the role, if he wanted it. 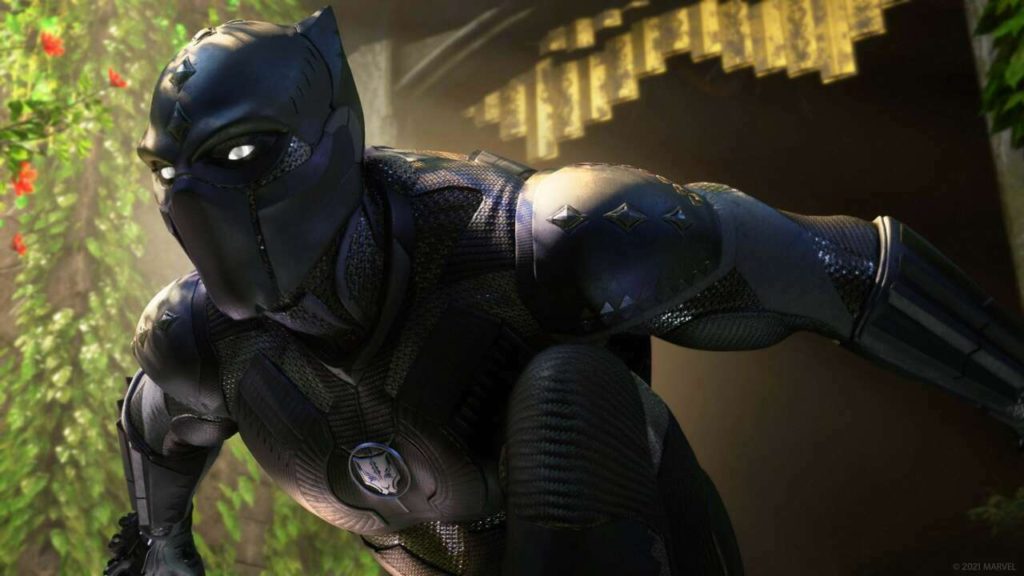 As far as the story itself — and being as vague as possible — I’m happy to report it does not disappoint. It’s not as great as the main campaign, but how it portrays Wakanda, its tech, T’Challa’s character, and his relationship with Shuri is fantastic. Hawkeye’s (Barton) campaign firmly keeps its grasp on the title of “most meh story addition”.

The Wakanda that Crystal Dynamics created here is gorgeous: the jungles and ruins make you half expect to run into Lara Croft and the social space (HQ) mixes the styles of the MCU and the comic books. Looking out to Wakanda makes you wish you could explore the map freely. While at the HQ, visit Zawavari and pay attention to what he says for some cool Easter eggs. 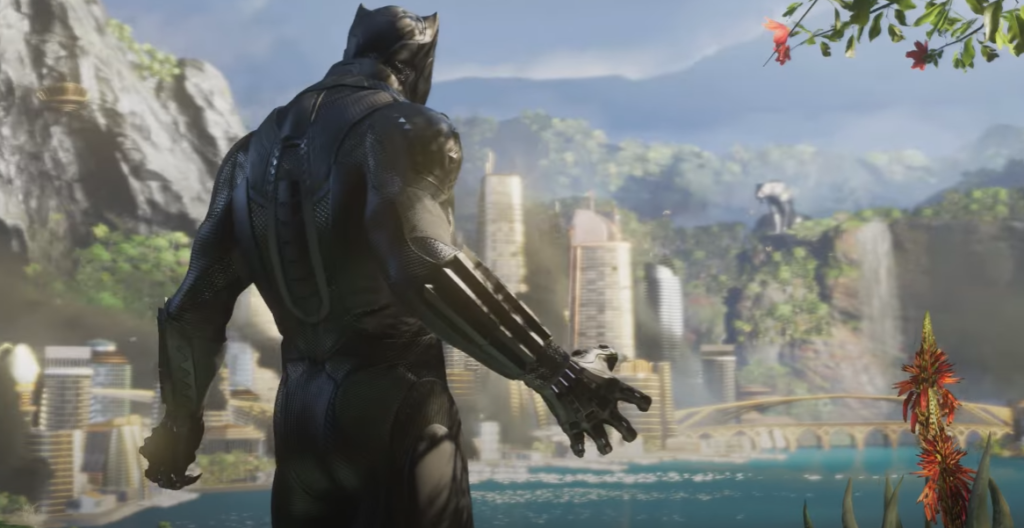 Black Panther himself is…kind of ridiculous — in a great way — to play as. Take his fighting style from the MCU, and add a total disregard for physics. He, in a way, feels how I imagine Nightwing would play. He’s also a bit OP/unbalanced. He can open both kinds of doors (bash/computer), his support can attack or heal on the fly (tap L1 or hold it, no need to switch abilities), and his regular ranged attack debuffs. Damn. 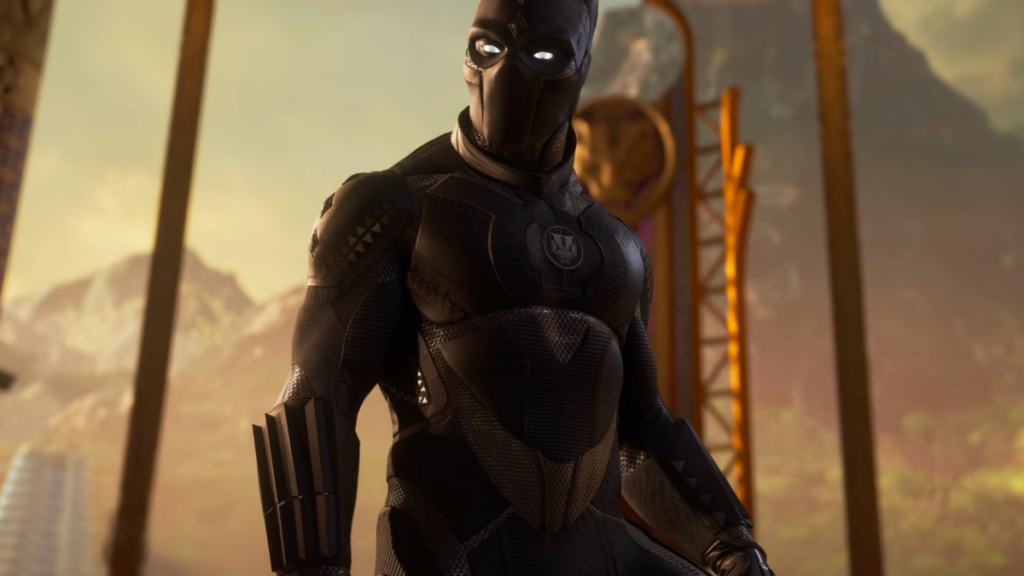 Now that that’s out of the way, there are some bad parts; not all of the quality of life improvements were handled well. Some of the new menu placements and options are counterintuitive. Though, the worst offender is having the loadouts button active.. staring you right in the face.. and loadouts not being ready yet. Apparently they’re “coming soon”. God. Dammit. That’s legitimately the feature I was looking forward to the most (because Iron Man meta). Don’t put the button in if the feature isn’t available!

Last but not least, the Black Panther-led story is a good time, but it could’ve and really should’ve been longer. I love free DLC as much as the next gamer, but I’d gladly pay some cash for good, meaty DLC. Again, don’t @ me. 3.25/5 Smooth Wakandan Whiskeys.

I know it’s a pretty glowing review, but that’s how much the “LOL u mad?” Loadouts button got to me.