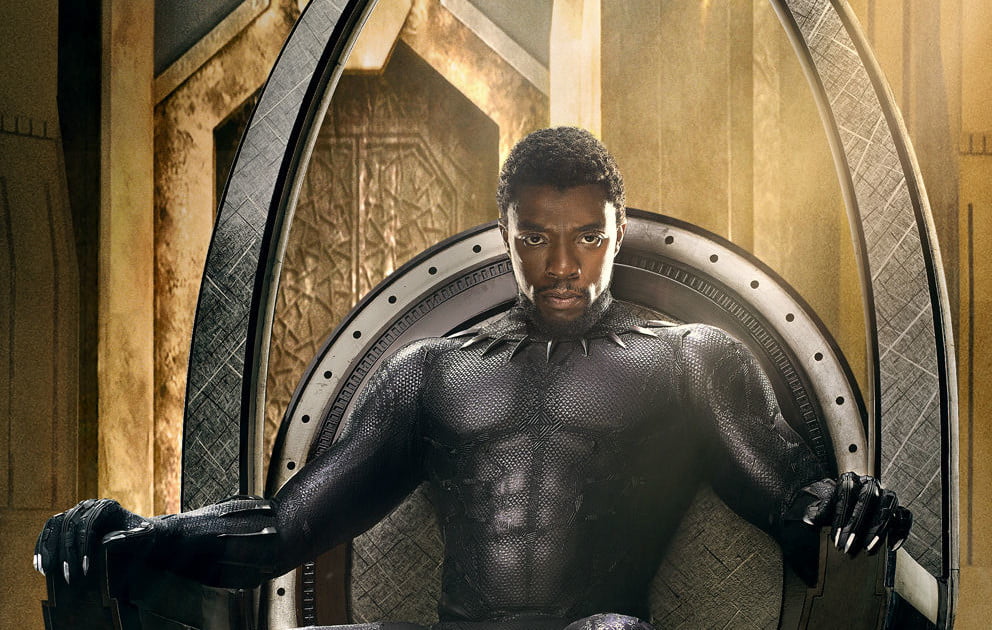 Chadwick Boseman. That name has been sprawled across every form of social media I have all night. There is reasoning behind that. But first, GodHatesGeeks and Belserverse would like to openly express our condolences to the passing of Chadwick… 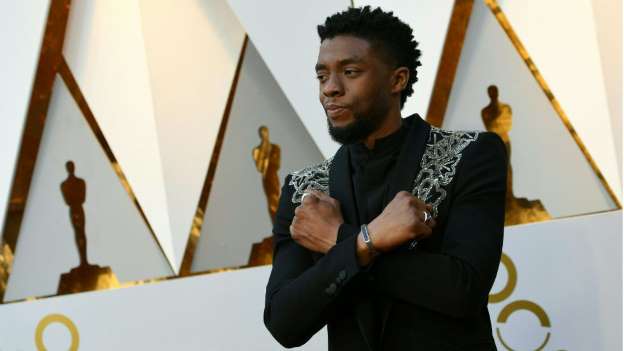 Mr. Boseman lost his battle to colon cancer at the age of 43. The fact that you’ve seen this man’s name everywhere in the last few hours is a testament to what an extraordinary actor he was. And this loss was especially felt within the black community. If you look at his body of work, you see that Chadwick went above and beyond to personify African American icons: Jackie Robinson (42). James Brown (Get On Up). Thurgood Marshall (Marshall). He would become those legends, completely immersing himself to bring out the best — and, with the incalculable Godfather of Soul and others, even the worst — qualities of those people.

The one performance that he is most known for is the one that is closest to my heart, the performance that also lays in the heart of every geek, nerd or pop culture fan around the world: The Black Panther. Ever since I was a kid, I had been waiting for a Black Panther feature film ever since it was announced in the early ’90s with the possibility of Wesley Snipes in the role…

It took over 20 years but we finally got what we’ve been begging for when Boseman donned the mask of the King of Wakanda in 2016’s Captain America: Civil War. Along with the debut of Spider-Man, Black Panther more or less stole the movie. As stellar as his debut was, it was 2018’s Black Panther solo film that set a new standard for not only comic book cinema but African American film in general.

Black Panther showed the world that there is an audience out there that Hollywood rarely taps. Our community showed up to theaters in droves and pushed Black Panther to the number one solo superhero film of all time.

Boseman was not only a hero on screen but off-screen as well. I personally recall seeing clips of him on The Tonight Show with Jimmy Fallon embracing bracing fans of the Black Panther film with tears in their eyes at the sight of him. I remember watching the NBA All-Star Game with players stopping specifically to do the ‘Wakanda Forever’ salute to Chadwick (who even assisted Indiana Pacer Victor Oladipo with a BP mask in the Dunk Contest). I even recall Beyonce and Jay-Z’s family doing a full-on Halloween ball dedicated solely to Black Panther.

This sudden loss is devastating not only to the African-American community, but to the world itself. We all lost a great artist who was only beginning to show his true potential.