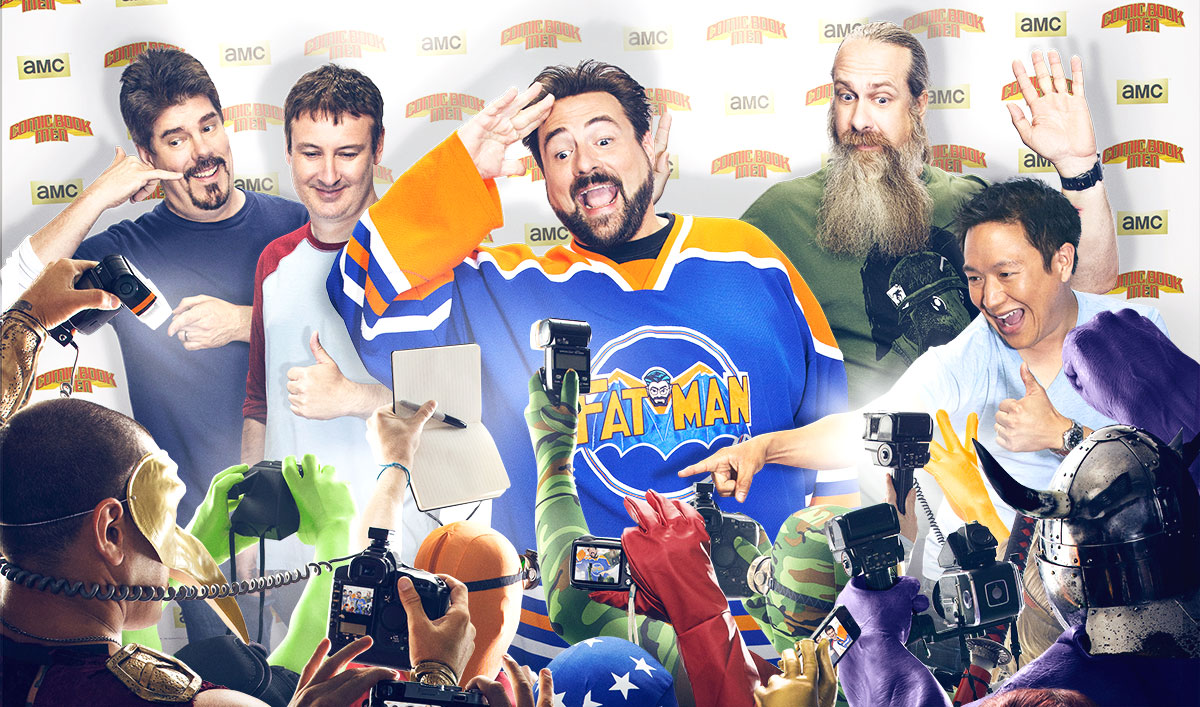 Over the Memorial Day weekend, during Houston’s Comicpalooza , your very own “Cardinal” Roberto de Bexar had the pleasure of interviewing Mike Zapcic and Ming Chen from AMC’s Comic Book Men.  The guys are as genuine and as nice as they appear on both the camera here and on the television.  This was actually the gentlemen’s second appearance at Comicpalooza and did say that if they were to be invited again they would love to come back down here.  Houston, you heard them, they want to come back! 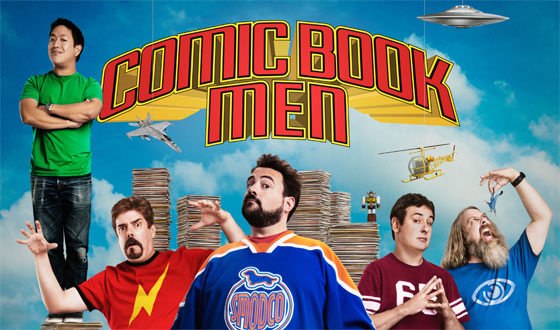 For those unfamiliar, Comic Book Men is the brainchild of Kevin Smith (Clerks and Mallrats) and follows along the same lines as Pawn Stars.

Without further ado, here are Mike and Ming.

[Interview notes:] I did try to get fellow Comic Book Man Bryan Johnson on camera, but he responded with, and I quote, “f*ck this and f*ck this whole thing.  I’m tired of this bulls*t and I hate coming to these f*cking things.  And you can quote me on this” (So I did).