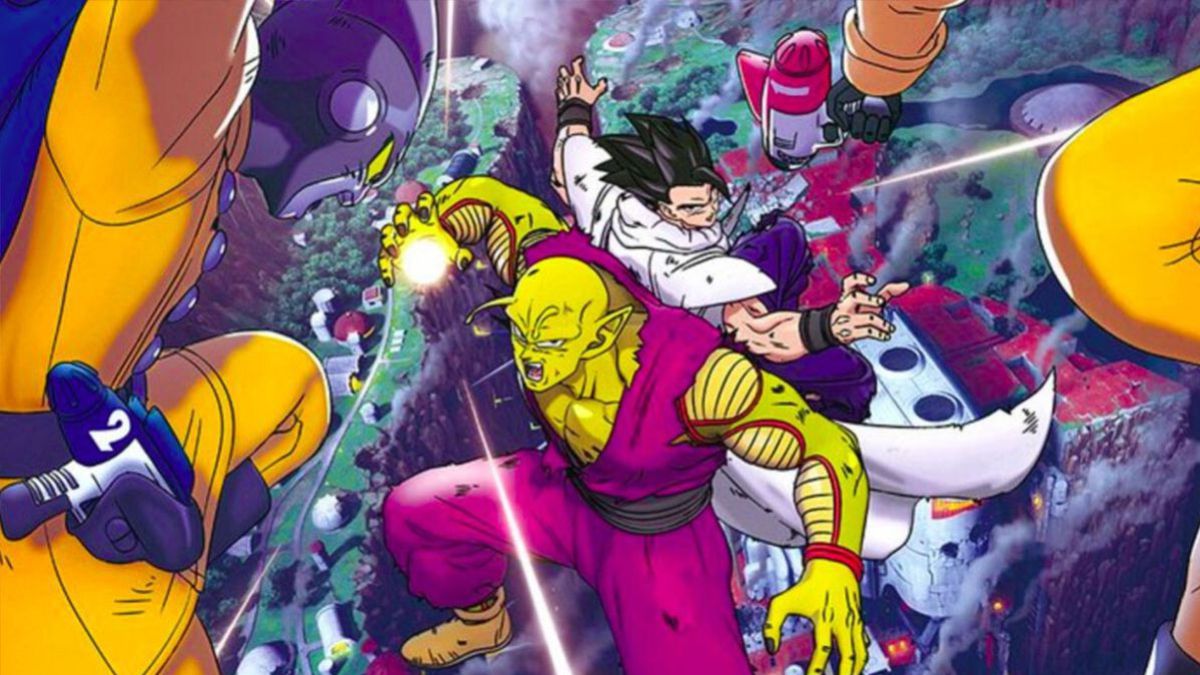 Crunchyroll, the global leader in bringing the ultimate anime experience to fans in over 200 countries and territories, has announced its plans to present a huge panel and booth for Comic-Con International at the San Diego Convention Center from July 21-24 to support the upcoming film, Dragon Ball Super: SUPER HERO, in North American theaters August 19. 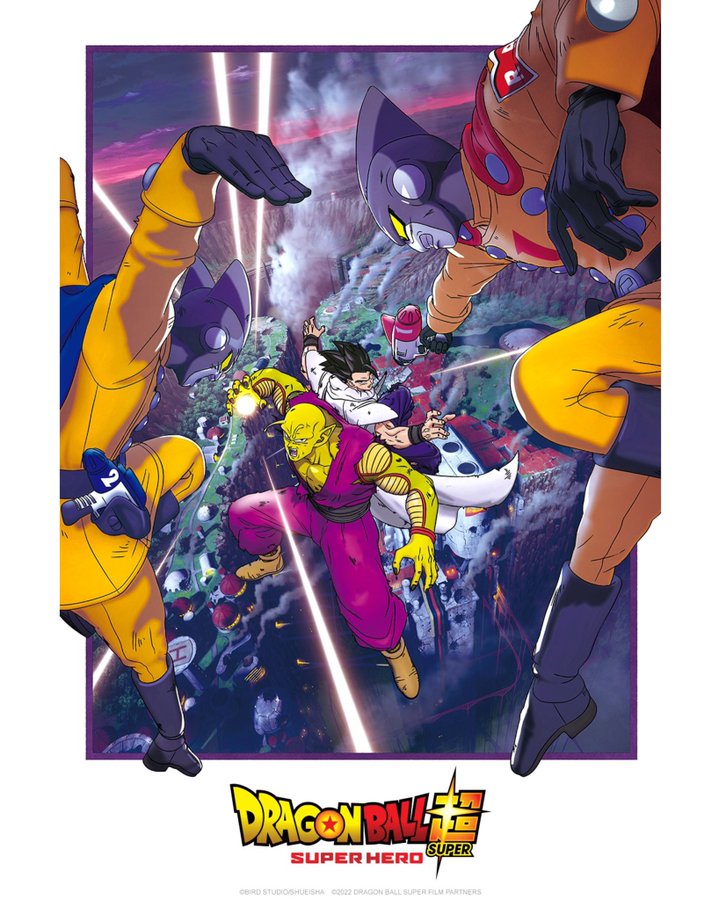 Dragon Ball Super: SUPER HERO takes center stage at the Convention Center on Friday, with a special guest of honor from Japan, Toshio Furukawa, the voice actor for Piccolo and a first-look at the movie – with approximately the first 20 minutes screened exclusively for the SDCC audience in Hall H!

Crunchyroll and Toei Animation will also produce a one-of-a-kind experience at the Crunchyroll Dragon Ball Super: SUPER HERO-themed booth (Booth #4135) inspired to include a replica of Piccolo’s House as shown in the film.

Additionally, fans can see – and ride – on buses from the San Diego Metropolitan Transit System wrapped in the commemorative design of Dragon Ball Super: SUPER HERO!

Just one month prior to the theatrical release of Dragon Ball Super: SUPER HERO, join us for a Q&A with talent and production members, including Toshio Furukawa (Japanese Voice of Piccolo), Christopher R. Sabat (English Voice of Piccolo), Akio Iyoku (Executive Producer) and Norihiro Hayashida (Producer) for stories and insights from the film – and of course, giveaways and an exclusive look at approximately the first 20 minutes of the film only for fans at SDCC! 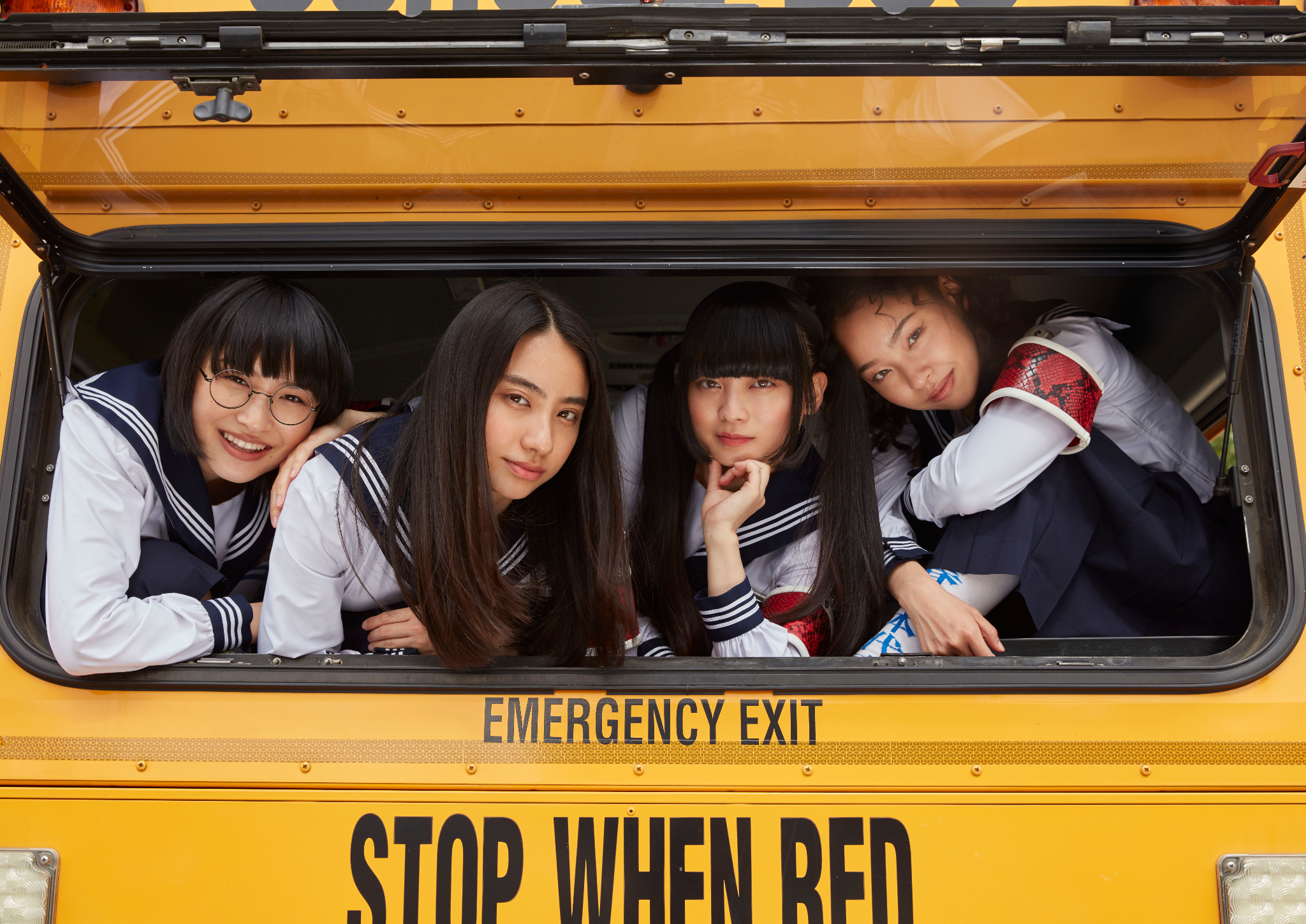 Culver City, CA (June 28, 2022) – Crunchyroll, the global leader in bringing the ultimate anime experience to fans in over 200 countries and territories, has announced its plans for Comic-Con International at the San Diego Convention Center from July 21-24 with interactive experiences, panels, music series and so much more.  Many of Crunchyroll’s activations and fan events will support the upcoming film, Dragon Ball Super: SUPER HERO, in North American theaters August 19.

Saturday will bring a special curated immersive musical experience, presented by Crunchyroll and Toei Animation, in partnership with Overlook Events.

A fan favorite, the Crunchyroll Industry Panel returns for all the latest news, trailers, and more, kicking off the ‘Con.

Crunchyroll has also branded city buses from the San Diego Metropolitan Transit System throughout the ‘Con featuring My Hero Academia, Chainsaw Man, Attack on Titan, SPY x FAMILY, and others.

Crunchyroll newspapers will be printed and distributed to cover all the latest and greatest anime news from the ‘Con. Crunchyroll will also be satisfying fans with cool free giveaways and handouts at every activation.

And every anime fan in attendance will live and breathe anime all weekend long.

All the latest and greatest anime coming out of Crunchyroll straight from the source from Crunchyroll’s own Tim Lyu and Lauren Moore.

Friday and Saturday, July 22 and 23 | The Rady Shell at Jacobs Park

Two nights of fun and immersive music and dance experiences including; 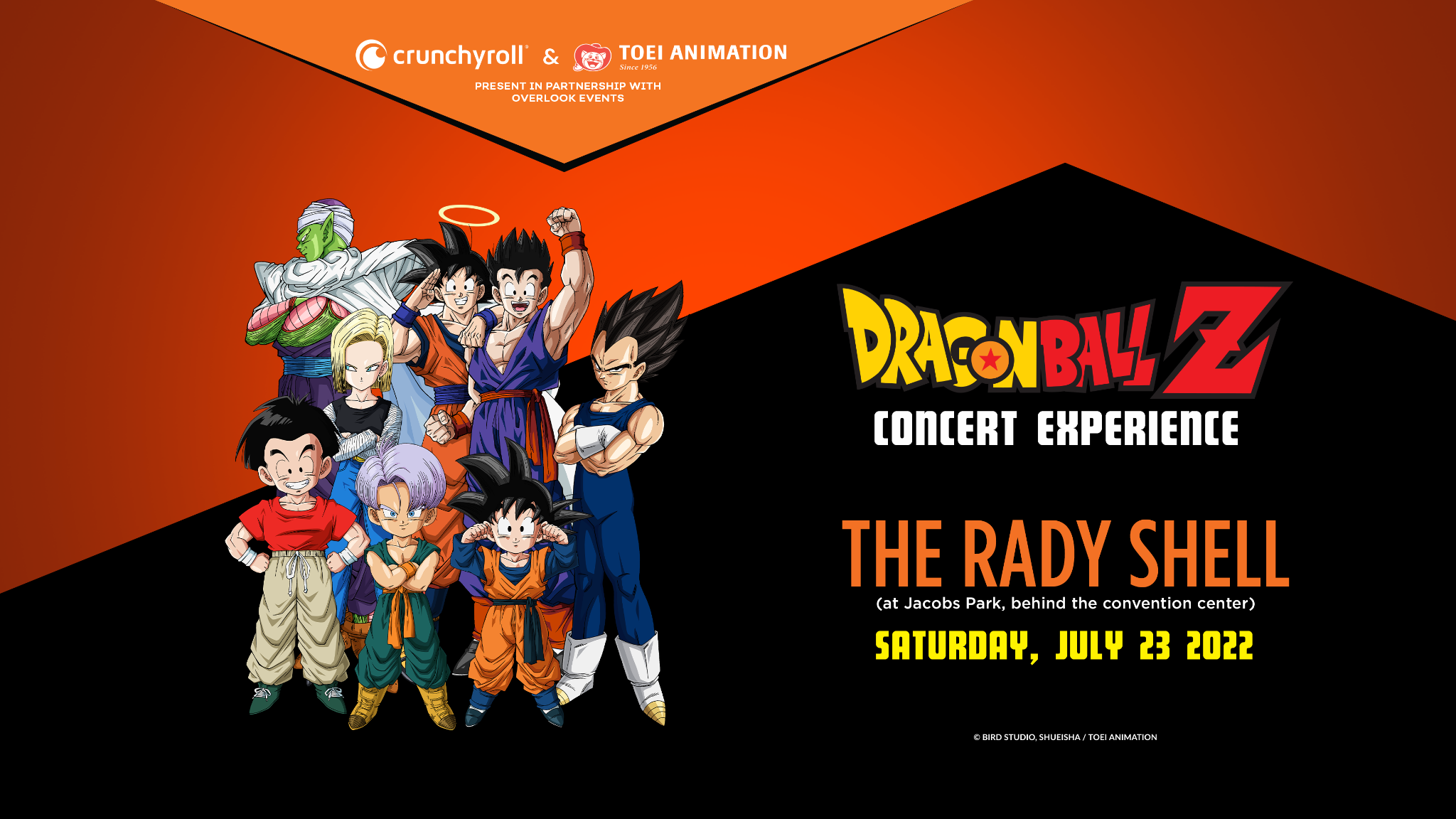 ATARASHII GAKKO! (literally meaning “new school” in Japanese) are a group of four young women who are redefining what it means to be a girl group. They wear sailor-fuku (sailor suits) uniforms in a style that were worn by Japanese students back in the 70s and 80s with long skirts and pulled-up socks, and staunchly refuse to be objectified. Their aggressive and expressive dance moves, which they choreograph themselves, are a hybrid of the energy of Japanese butoh dance, heavy metal headbanging, and hip-hop street dancing. Musically, AG! brings together elements of modern J-Pop, Showa-era kayokyoku, rap, punk, dance music, but it would be pointless to try to categorize them in any genre.

Saturday, July 23 at 7pm | The Rady Shell at Jacobs Park