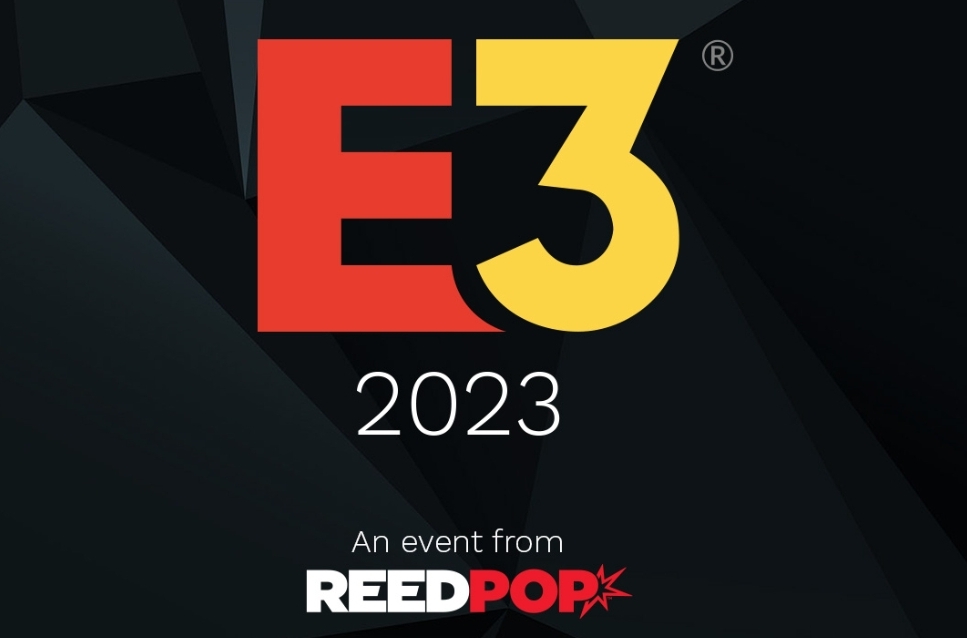 E3, the world’s premier celebration of interactive entertainment, will make its long-awaited return to the Los Angeles Convention Center in the second week of June, 2023. The Entertainment Software Association (ESA) will partner with ReedPop, the veteran event production company behind PAX, New York Comic Con, Star Wars Celebration, and other acclaimed celebrations of pop culture, to reunite the global video game industry for a week of titanic AAA reveals, earth-shaking world premieres, and exclusive access to the future of video games. 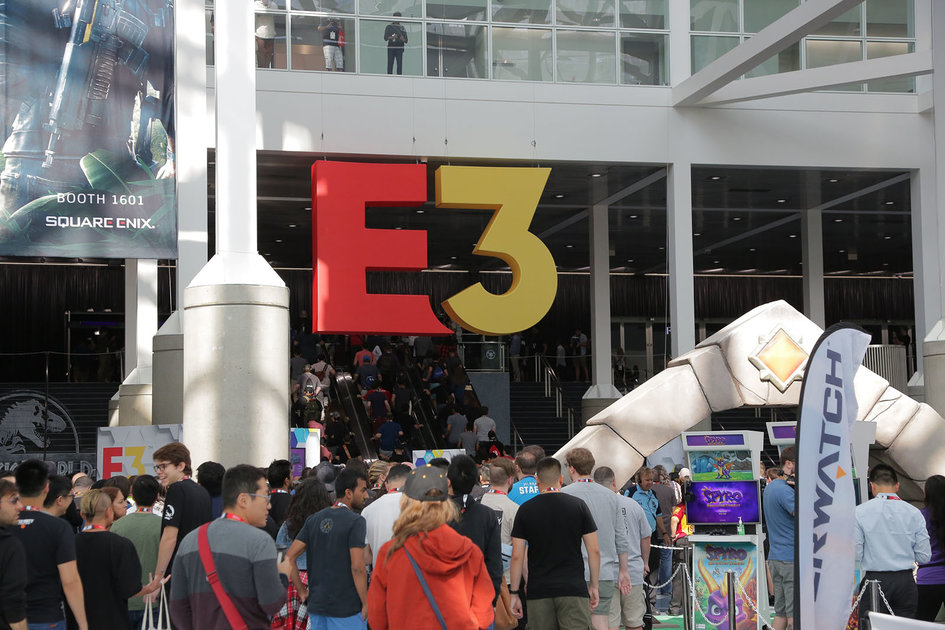 “It is a tremendous honor and privilege for ReedPop to take on the responsibility of bringing E3 back in 2023,” said Lance Fensterman, President of ReedPop. “With the support and endorsement of the ESA, we’re going to build a world class event to serve the global gaming industry in new and broader ways than we already do at ReedPop through our portfolio of world leading events and web sites.”

Kyle Marsden-Kish, ReedPop Global VP of Gaming who will lead the newly formed E3 team along with his global gaming live event responsibilities added, “For years, we’ve listened, heard, and studied the global gaming community’s feedback. E3 2023 will be recognizably epic—a return to form that honors what’s always worked—while reshaping what didn’t and setting a new benchmark for video game expos in 2023 and beyond.” 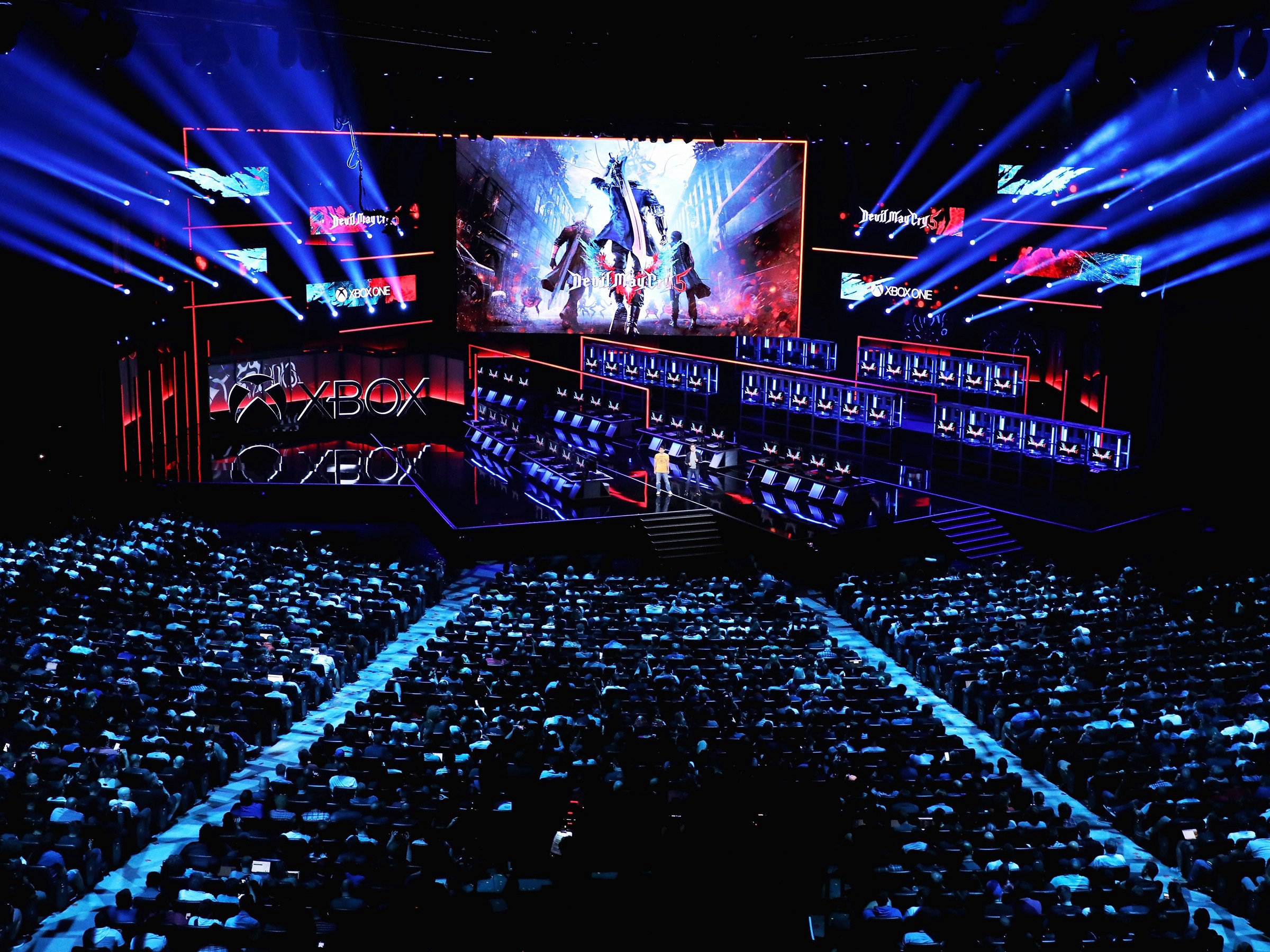 “We are thrilled to bring back E3 as an in-person event with ReedPop, a global leader in producing pop culture events.” continued Stanley Pierre-Louis, President and CEO of the ESA. “The past three years have confirmed that E3 convenes our industry like no other event. ReedPop brings world-class talent and a keen understanding of the video game industry, which will serve to enhance the E3 experience for years to come.”

A streamlined and secure media registration for E3 2023 will begin in late 2022. Confirmed exhibitors, hotel and travel guides, event schedules, and more will be shared in the months to come via media releases and the official E3 website. Media, creators, industry professionals, and fans are encouraged to visit this website often for updates, and to follow E3 on Twitter, Facebook, and Instagram.