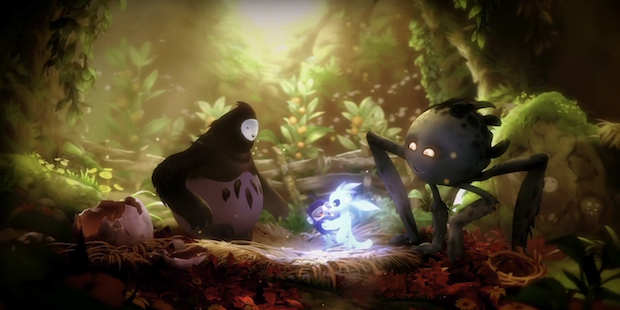 As revealed at the Xbox E3 2018 press conference, Forza Horizon 4 will showcase seasons. Recent Forza installments from Turn 10 and Playground Games — to which the Horizon publisher was recently acquired by Microsoft — had pouring rain and sandy winds; now we’re getting into extreme weather conditions that affect the drive throughout the United Kingdom (not Hong Kong or Tokyo; sorry, weebs!)

My hands-on with FH4 at the Xbox E3 Showcase was, not surprisingly, awesome– with our demo gifting racers the chance to trek through all four seasons. Leaves smothered the roads and flowed onto fronthoods during autumn. Ice skating with a high-speed GT was just as sweet, slipping and sliding all over like a drunken bobsled, and there’s absolutely no reason to play a hockey video game when you’ve got this going on. Take notes, Rocket League. 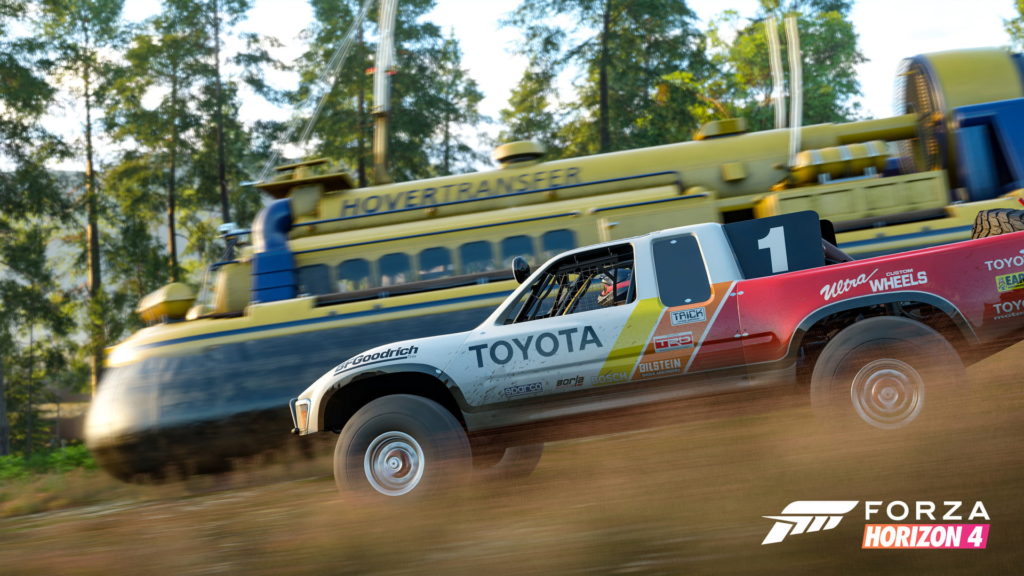 During online play, a season will last a week of real time, with each new season bringing new, continuous content. These in-game seasons also change for everyone simultaneously. Each server will have up to 72 players, and cross-platform between the Xbox One and PC. Of course, offliners like me can play with ghosted Drivatars instead of online trolls.

A Forza specialty, there’s 450 plus rides in FH4 — a McLaren Senna, Austin-Healey, Eagle Speedster, and TVR Cerbera Speed 12 were all seen in the trailer — with Playground’s acquisition by Microsoft clearly giving the studio more of a chance to collab with studio Turn 10 (Forza Motorsport). With running sheep, chained up snowtires, and seasons for all seasons (wink, wink franchises), there’s no doubt this Forza will having me say “cheerio!” come years end. 4.5/5 British Bibles.

The other Xbox exclusive I got to play at Microsoft’s E3 Showcase was Ori and the Will of the Wisps. This whimsical little platformer is as rewarding as it is challenging. Having never played 2015’s Ori and the Blind Forest, it took a bit for me to get going; the series definitely requires a learning curve on the guardian spirit’s timed leaps, runs and jumps (think classic Metroidvania-meets-Rayman‘s more difficult later stages).

But pouncing off branches never looked so gorgeous. Ori 2 looks delicious on-screen, with the color palette of deep midnight blues, rash pinks and early violets capturing the attention of this first time Ori player. Sorta like Cuphead, you can upgrade your skills through found currency (except Splinter and Reckless Shards replace toy guns). Expect more of the same tough challenges as The Blind Forest, but with NPC’s to talk to, do side quests for and buy maps from.

Just when I was getting frustrated at not “gettin’ gud” at this franchise quite fast enough, enter the Burrow: a sand-digging turbo tunnel method that allows for imperial looting; you can also use the Burrow mechanic to attack and discover secret areas. I wish I discovered it sooner, much like I regret skipping over Ori’s first adventure entirely. I suck. 4.25/5 Blind Forest Bibles.