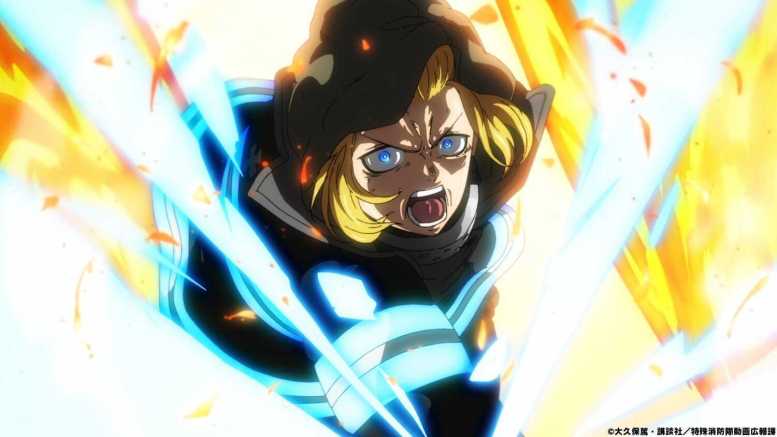 Typically every year at San Diego Comic-Con, I make sure to check out the back-to-back — and usually late night — animation panels, Funimation and Crunchyroll (which I will highlight tomorrow from Anime Expo Lite!). But with COVID-19 causing more harm than a mere cancelling of nerd conventions, I decided to just relay the news to you this year via press release. There’s no reason to rate/review a panel you physically can’t attend! (But that may change later when the actual SDCC @Home takes place in a couple weeks). 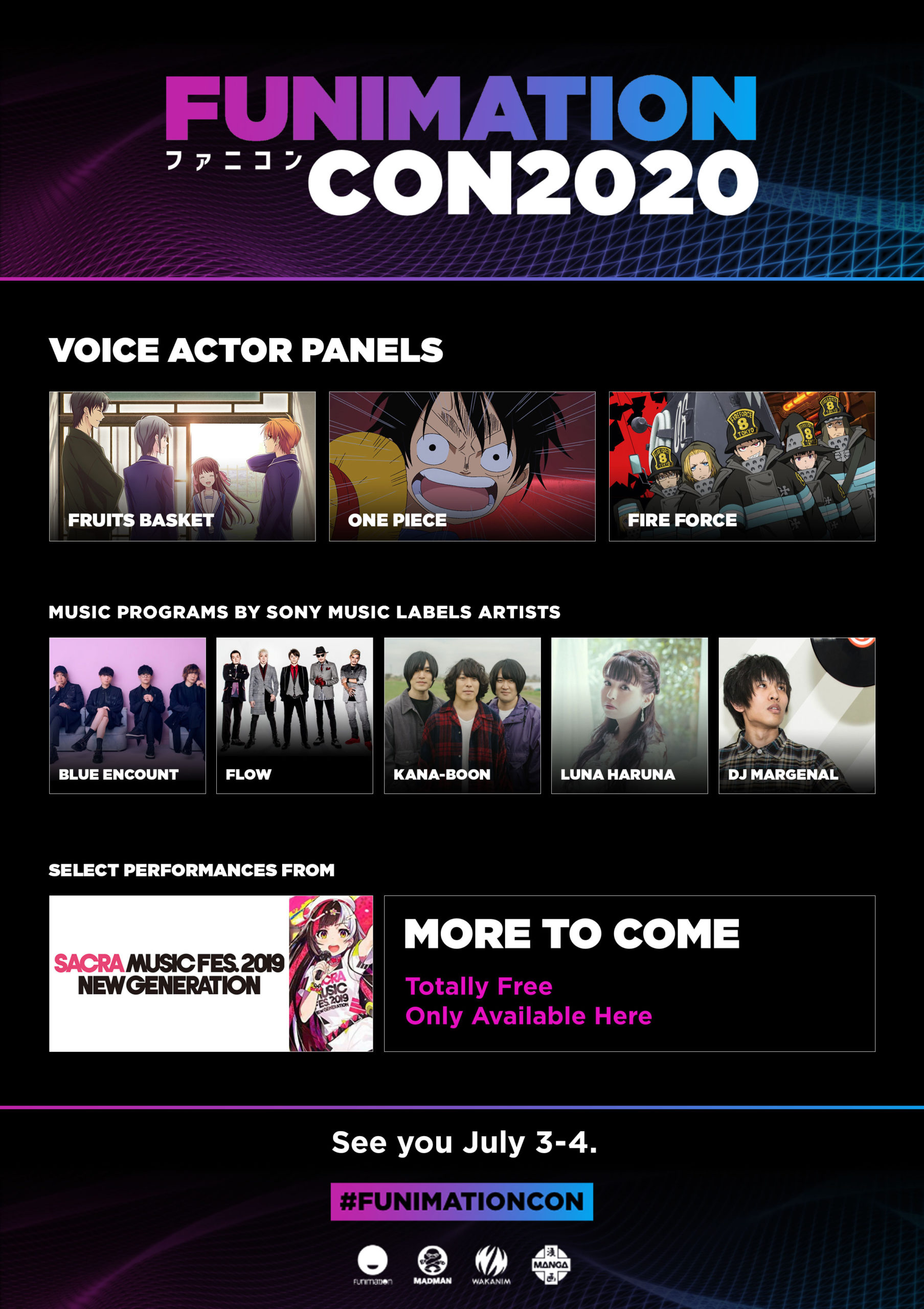 With the virtual FunimationCon 2020 holding it down this weekend for the anime powerhouse (click here for schedule/attendance information!), they opened up with Funimation’s industry panel, and rightfully so. Host Lauren Moore did a nice job this morning relaying the latest on the streaming service’s new and returning series, upcoming theatrical releases, and expansion of Funimation to Latin America. 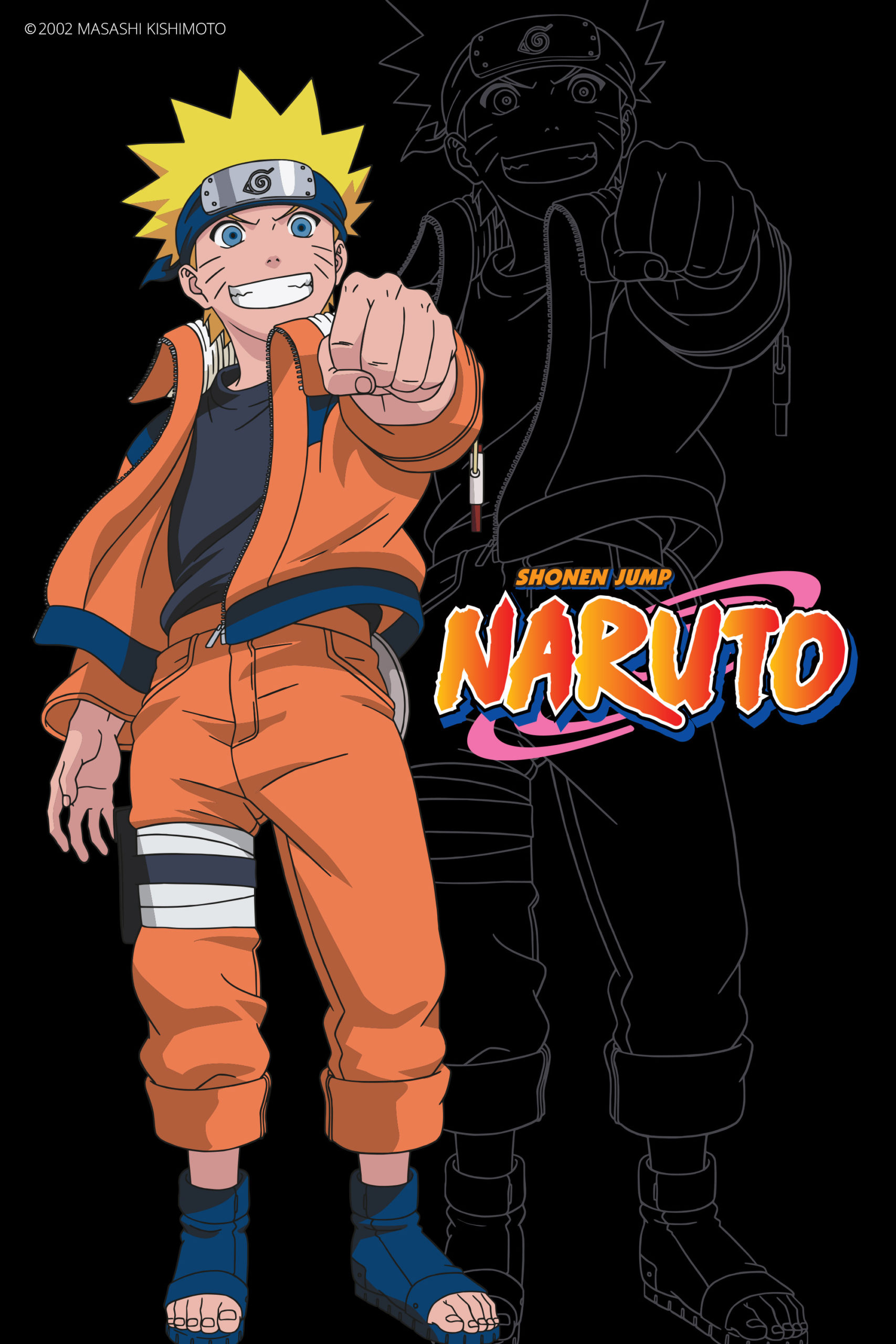 Perhaps the biggest news of the block was that all 220 episodes of the original Naruto series subbed and dubbed will launch on Funimation in North America on July 6, and the next batch of One Piece dubbed episodes are coming in August to digital storefronts.  Also announced were the returning and continuing series Fruits Basket Season 2, Fire Force Season 2, No Guns Life Season 2 and new series including DECA-DENCE (which I may peep a screening for in just a bit), By the Grace of the Gods, Higurashi: When They Cry – NEW and Akudama Drive all coming to the service. 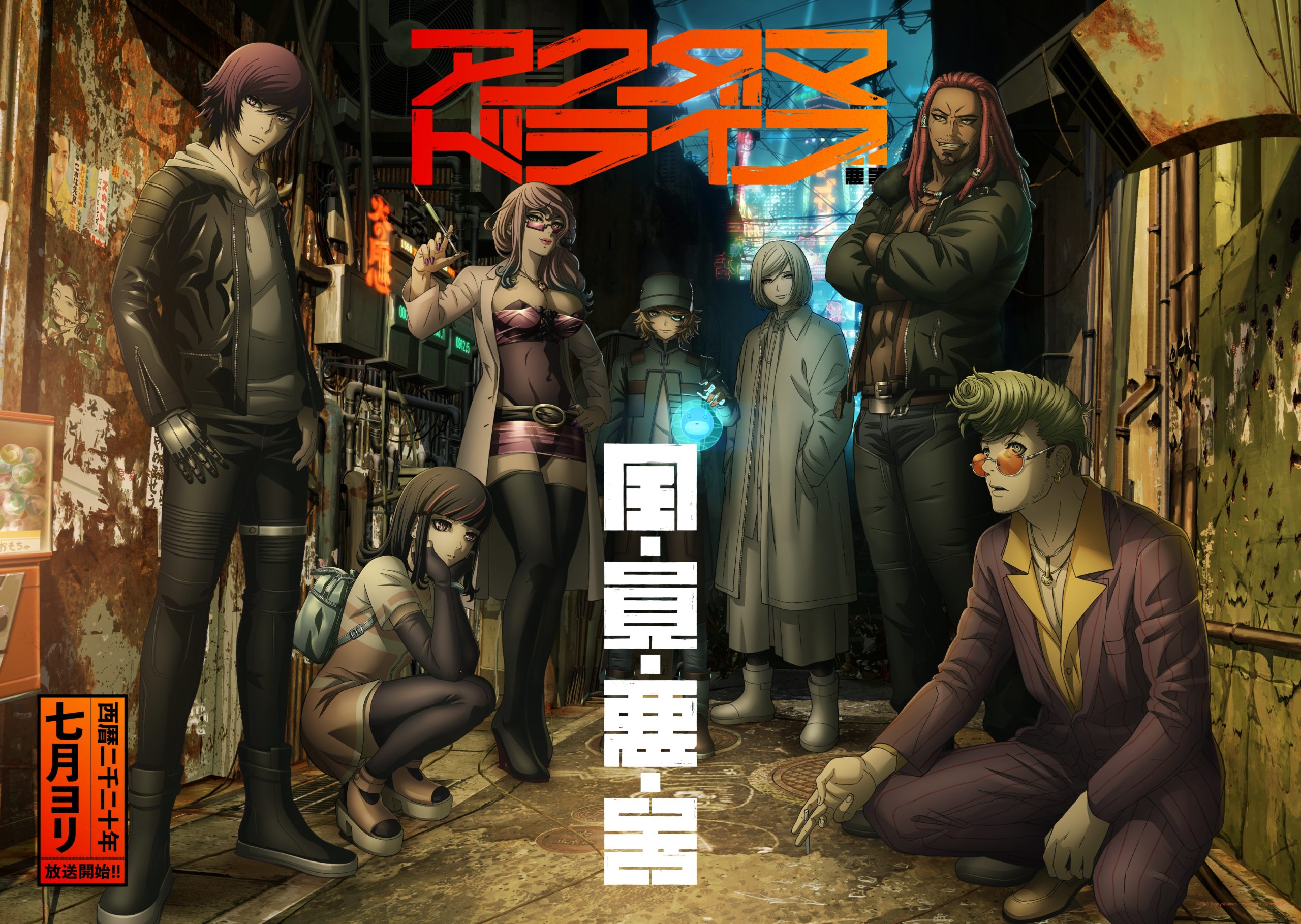 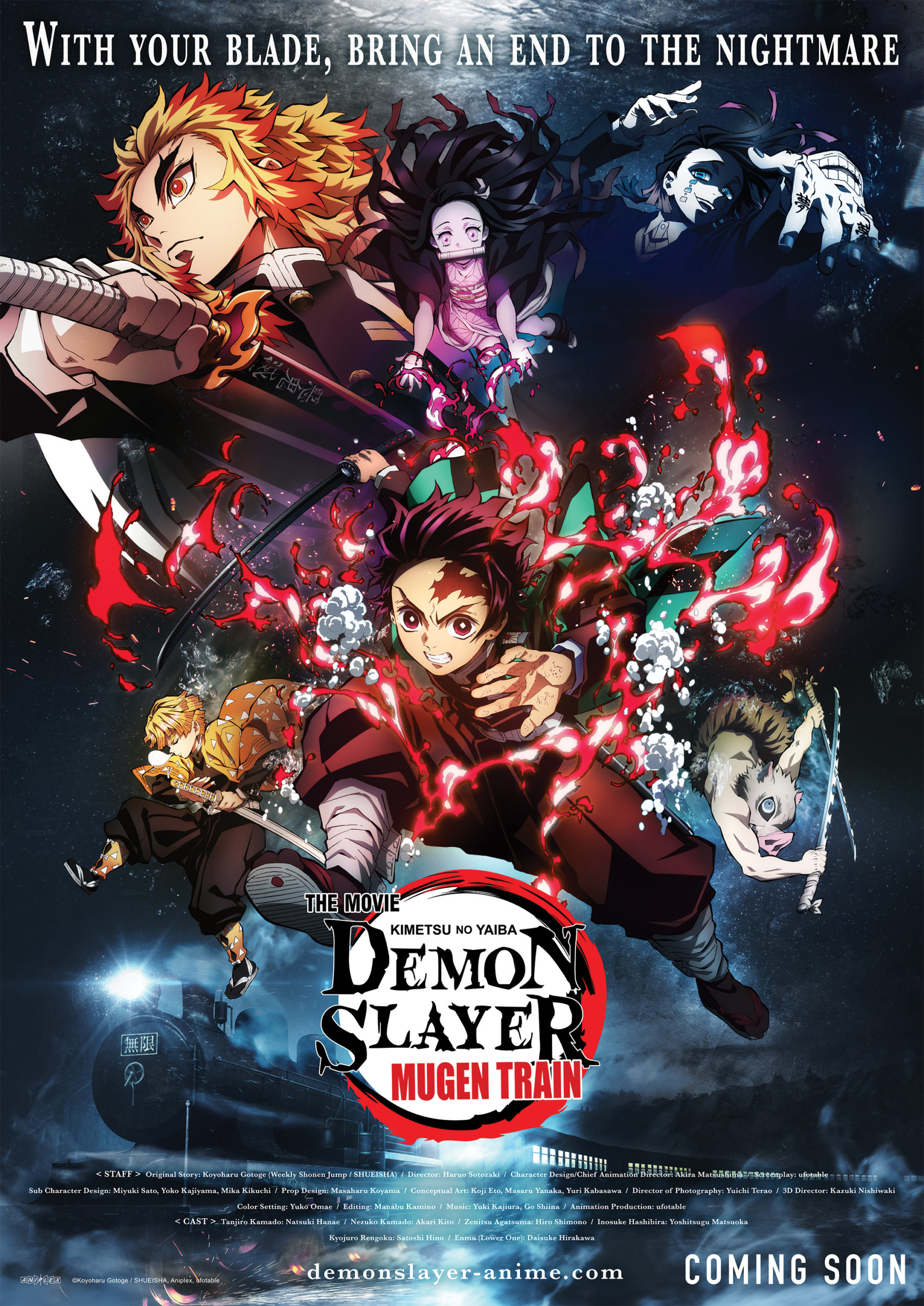 Funimation, which is currently available in the U.S., Canada, U.K., Ireland, Australia, and New Zealand, will expand to Mexico and Brazil in Fall 2020. Funimation also announced it would offer select subtitled and dubbed anime series in Spanish and Portuguese. 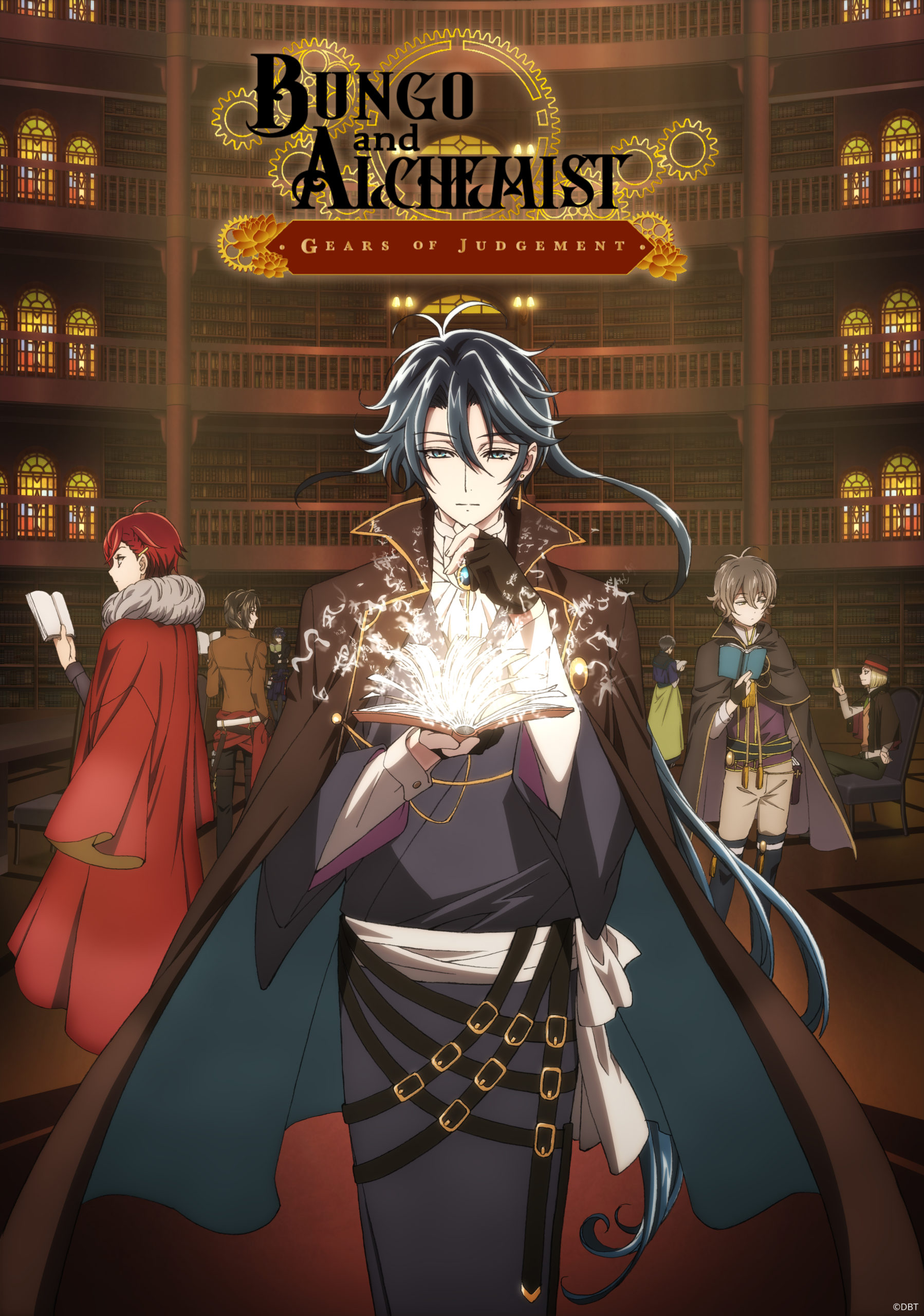 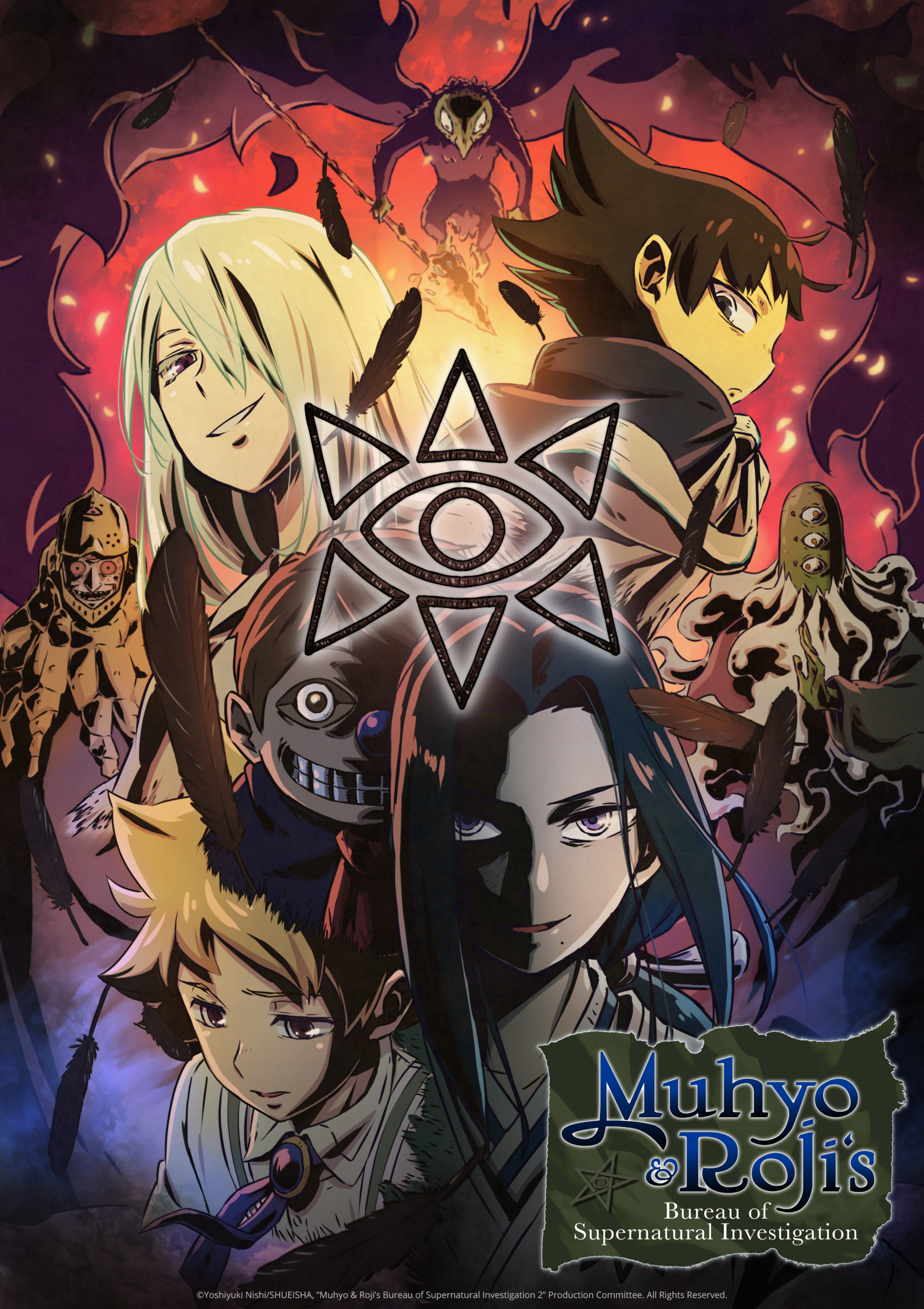