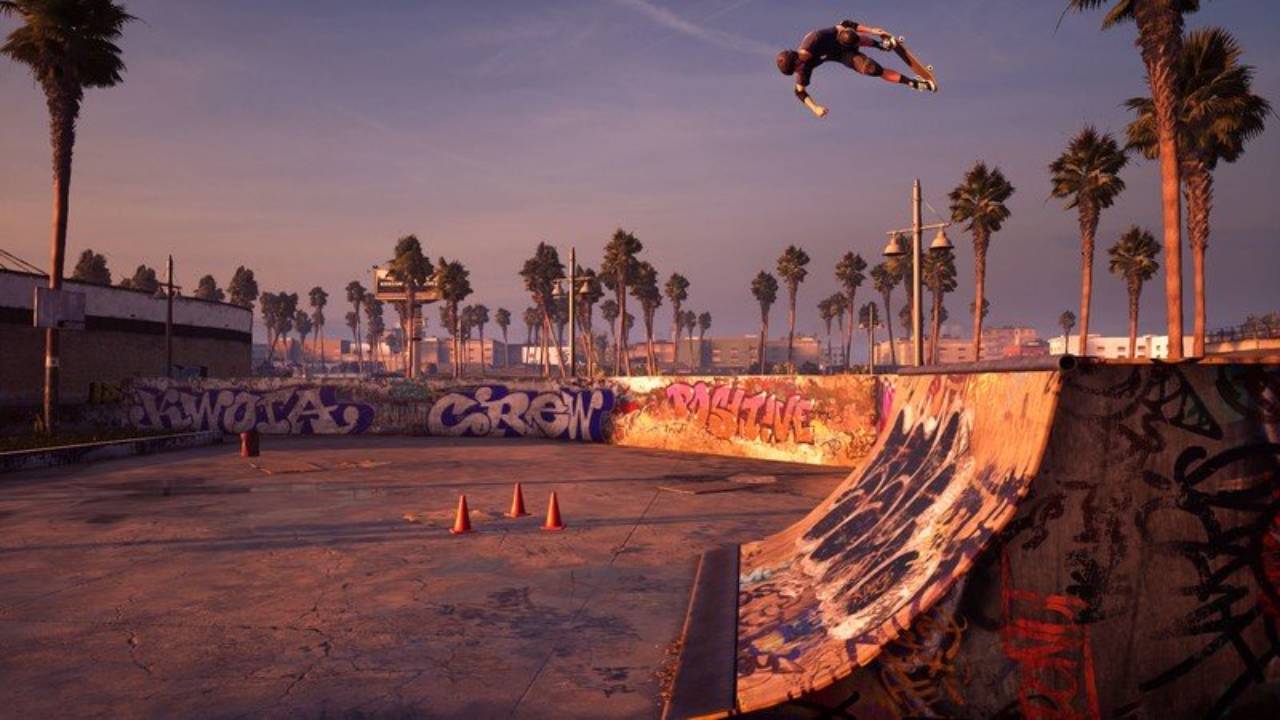 Arriving just ahead of the eagerly-awaited reboot of the $1.4 billion Tony Hawk Pro Skater video game series coming this September, this definitive documentary from Director Ludvig Gür tells the story of skater turned video game mogul Tony Hawk, and the near extinction of skateboarding culture before exploding back into the mainstream in the early 2000s.

“Pretending I’m A Superman is a robust, real-life story of our successful videogame series as told by those who created it, and many who were inspired by it” said multi-record-breaking skateboarder and documentary subject Tony Hawk.

“I’m really excited to partner with Wood Entertainment” said director Gür. “It’s been a long journey making the documentary and I’m stoked it will finally be released for skateboarding and Tony Hawk’s Pro Skater fans worldwide. The art form and video game had an enormous impact on Generation Y / Z and the story behind it is even more fascinating.”

In 1999, the video game Tony Hawk’s Pro Skater shook the world when it sold 9 million copies upon release and changed the skateboarding scene forever. Pretending I’m a Superman is the story of the skaters and developers who came together to create the best-selling game as well as a look into how skateboarding became a part of the mainstream. 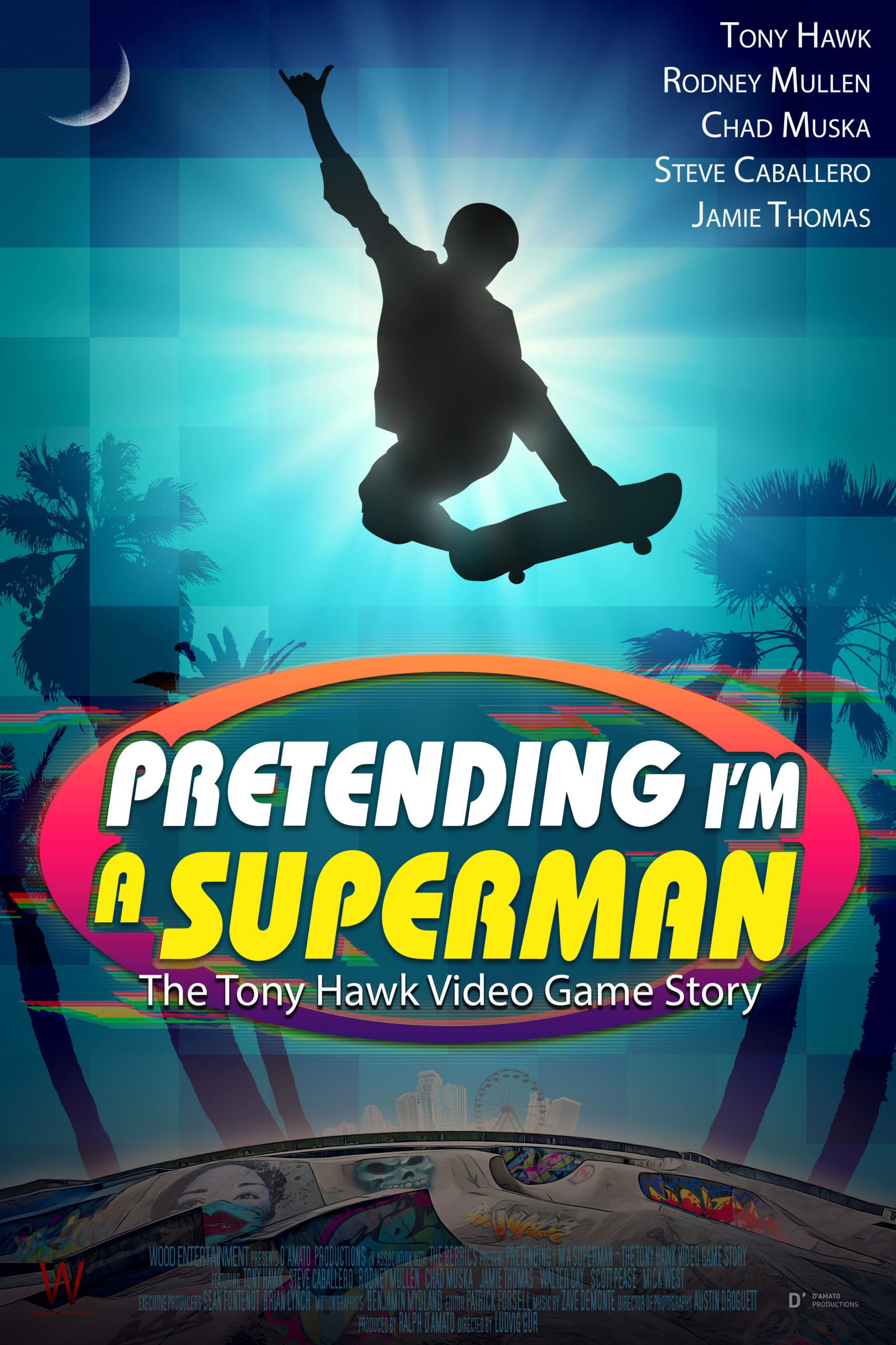 Featuring never-before-seen footage and interviews with the legendary skater Tony Hawk as well as industry stars interviews with Steve Caballero, Rodney Mullen, Chad Muska, and Jamie Thomas, Gür takes audiences through an intimate yet extraordinary journey, chronicling the meteoric rise of skate boarding’s most famous name. “Tony Hawk has one of the most inspiring stories ever told, from groundbreaking skater to gaming mogul” said Wood. “We are thrilled to present it to its worldwide audience.”