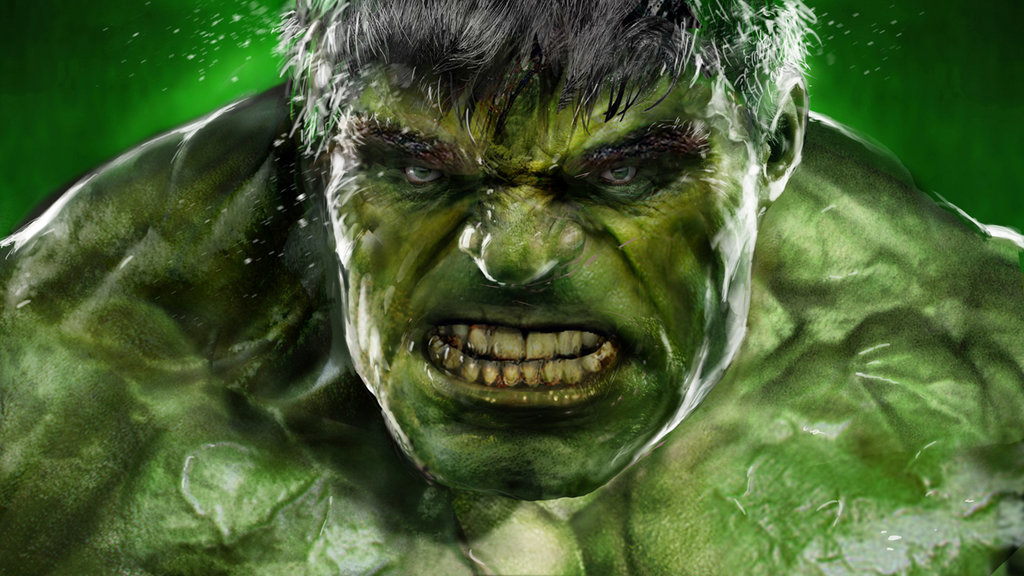 Here we are, fellow geeks and geekettes, nearing the end of the summer. But that doesn’t mean we have to give up on our favorite pastime, no? For your viewing and reading pleasure, we’ve got a look at some of the new titles coming this week, including a Generational conflict from the pages of Marvel, and a return to some good ol’ Cold War shenanigans! So let’s settle in for some weekend reading, care of GodHatesGeeks.com!

What is the Millennial Get Rich Quick scheme? The one reoccurring fantasy, where the youth of the 90s was exposed through futuristic themes in media? An idea that seems far fetched to accomplish but still possible? Let me give you a clue: remember that cult classic ’90s movie Hackers? There you go; now you’re with me. We Generation X/ Millennials all dream of the day we become hacking geniuses and cyber Robin Hoods–stealing from the rich to survive and pay bills. In Generation Gone #1 Aleš Kot writes a tale of three hackers — Elena Nick and Baldwin — who practice hacking into government databases to prepare for their big score. What these three do not realize is their actions are being observed by a government sponsored scientist named Mr Akio for his own experiments to advance the human race. Tight.

The day of “the big score”, something goes awry when they realize they’re actually the ones being hacked. Enter the unimaginable, and you’ve got Mr Akio asking himself what the fuck he’s done. The comic is visually displayed by the pencils of André Lima Araújo with a style similar to the anime classic Akira; the style compliments Kot’s storytelling as we get immersed into the lives of Elena, Nick, and Baldwin, and the struggles of surviving in today’s world controlled by corporations and political greed. Reading, you begin relate to them so much, cheering them on getting ready for their “big day” hacking banks. The rest is scarier than a big payday. 4/5 Bibles. – Tony Pattowan

As I first read the story, my mind was.. Elsewhere until Amelia Earhart showed up. Then, my thoughts went from “ugh” to “oh god…why???” With Amelia brought into the mix, this issue lookes to be going downhill–and fast. I was surprisingly wrong. Jay Faerber (Copperhead)’s story takes place in a fantasy world run by a power-driven crazy man (yeah, sound familiar). Throughout the story, we come to find out that this fantasy world is also a world where people who have famously disappeared–and have never been found–end up. Faerber and artist Sumeyye Kesgin create a mostly enjoyable story to the missing people throughout history…as far-fetched as they may seem. Geeks who like a little mystery, as well as a little easy escaspm, will suitably enjoy Elsewhere. 3.5/5 Bibles.

There’s no such that as too much Hulk. The way I see it, the more the merrier. In Generations: The Totally Awesome Hulk, Amadeus Cho meets up with Bruce Banner in death valley and they get into a massive fight. This leads me to the art, which, in regards to the action alone, was phenomenally done and one of the better aspects of this title. There are no better fight scenes than ones that include the Hulk: between destroyed buildings, military interaction and a giant monster, there is no shortage of bad ass fighting scenes and Matteo Buffagni (Amazing Spider-Man, Daredevil) does a beautiful job depicting them, as well as making it clear and easy to follow.

When it comes to the story, I was hooked. Both Hulks fighting the military while trying to figure out how to reverse the “Curse” that they have been dealt, on top of the aforementioned fight between our two giant green giants. The commentary from Amadeus Cho help to progress the story too. Bravo Greg Pak (Weapon X, Iron Man). This one-shot is beautifully scripted and masterfully drawn. 4.5/5 Green Giants Agree.

Ghost Station Zero, by Anthony Johnston (the inspirational scribe behind Atomic Blonde) and Shari Chankhamma, is the sort of spy yarn I tend to enjoy, so this was a pleasant surprise. Less like James Bond, and more like an updated, post-Soviet version of Modesty Blaise (where’s HER film series?!), this series starts off with an almost literal bang. This adventure of Codename Baboushka (how have I only now been introduced to this character?) stats off with her breaking up a white slavery ring, followed by a daring underwater escape, before moving on to some casino-set shenanigans. It seems Ghost Stations — abandoned, walled-up Soviet era silos containing military and intelligence secrets — are being broken into, and their secrets stolen and/or destroyed. It’s up to Baboushka and her intelligence team at EON to find the culprits, stop them, and uncover the remaining Ghost Stations.

The story moves at quite a pace, very much par-for-course for this sort of genre, and was reminiscent much more of Mission: Impossible moreso than James Bond (the inclusion of a behind-the-scenes team primarily), and is full of a lightness of foot that was refreshing. This is a series that doesn’t take itself too seriously, yet doesn’t shy away from sex or violence either. Despite not being too familiar with this character or her universe, Johnston’s script throws in enough information to quickly get caught up to date, and the story isn’t needlessly complicated either (if there were any crossover characters from other titles, I had no idea about it, thankfully), and stayed laser-focused on the plot. That’s not to say there wasn’t plenty of character development either, and the character of Baboushka herself is fascinating. The art, as well, was well-rendered: slightly reminiscent of the art-deco stylings of the Batman: Animated Series: lots of sharp, hard angles, and great sense of pacing as well. The action scenes were well-designed and drawn as well: there are clear spatial relations! We have actual spatial relations where it’s capable to understand where characters are in relation to one another! Who’d have thought that THAT would help readers understand an action scene? 4/5 Underwater Escape Plans!