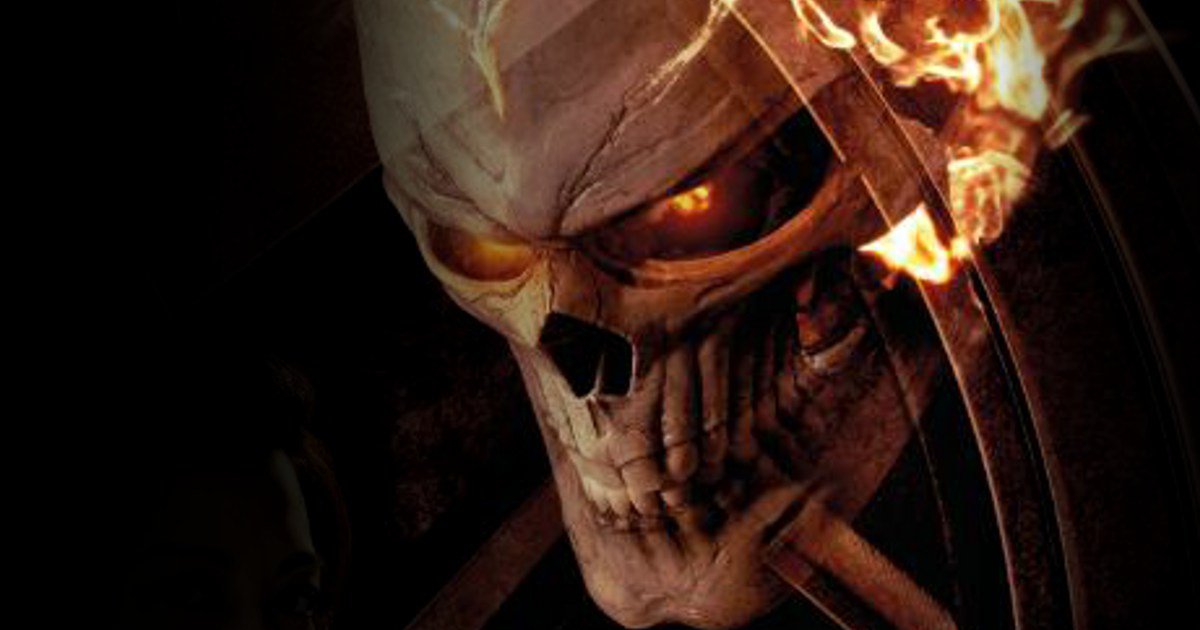 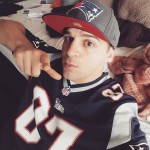 Taking a cue from the Agents of S.H.I.E.L.D.–a comic that finally resembled the likeness of the hit television show–Ghost Rider #1 sparks its scorching hot engines for another go at Robbie Reyes. Another, as in.. his 3rd #1? With Marvel counting on the fiery East LA resident’s newfound popularity to survive on the shelves, it’s up to Felipe Smith (who owns a pair of unfortunately slept-on GR runs in his resume) to give it another go. Problem is, there’s a pair of forced cameos (“Totally Awesome” Hulk), a hollow baseline for newly interested readers to learn from (his brother Gabe’s story again), and admirable Danilo Beyruth art that pales to the excellence that was Tradd Moore. At least he, himself too, draws an outstanding skull of flame. 2/5 Bibles.

Marvel hasn’t quite been batting .1000 with their Star Wars comics ever since they gained the rights back from Dark Horse, but–damn it–they are close. I mean, as someone who really enjoyed what Dark Horse was doing, it is truly impressive just how good most of these books have been. Interestingly enough though, they have largely been about familiar characters from the Star Wars movies or animated shows. Doctor Aphra is different, in that we are now getting a spin-off book from a character that originated in the new comics canon, via the excellent Darth Vader series that recently wrapped up. Seriously, if you haven’t read that, do it! Power of the dark side and what-not.

That said, Doctor Aphra #1 has a decent chunk of connective tissue to that series and how it concluded, but not enough to prevent anyone from picking up this book and enjoying it on its own. Really, it sort of functions like a Han Solo story; but Han Solo is a young, crooked criminal with a violent Wookie friend and C3P0’s murderous cousin. With that in mind, Kieron Gillen and Kev Walker‘s Doctor Aphra seems like it will be a fun way to explore a very new character, created specifically as a Star Wars comic book character–which is unique. It looks like a Star Wars story. It feels like a Star Wars story, but it manages to do with with entirely unfamiliar characters. 4/5 Bibles.

Inhumans v. X-Men #0 was a whole lot of set-up, with the payoff–of course–being TO BE CONTINUED… Thanks, Marvel. It sets up the main players of the latest X-event; you have Beast trying to play both sides and be diplomatic, and, all the while, Emma Frost is rallying the mutants to attack the Inhumans. The Brotherhood makes an appearance; the Hellfire Club, also, as Frost tries to court them. The Inhumans–depending on Beast to find a cure for the Terrigen mist affecting mutantkind–come to the conclusion that they also must prepare for war. 2.5/5 Bibles.

The title isn’t a giveaway, but this comic takes place in the world of Archie and Friends. You know, those adorable little goody-goody buddies, who always seem to get into some sort of teen angst drama, but in a comical, make you say, “Awwww,” kind of way. Anywho, this is a tale to help readers get a view of Reggie, the school “villain,” from a different point of view. The view of Vader, his dog! I have to say, I was never a big Archie reader, except for when I got that bubble gum with the snippets printed on the wrapper — but this was a pleasant read. I like the idea of telling the story of the “villain” through the eyes of the one who knows him better than anyone and loves him unconditionally, as only a dog can do.

There isn’t much plot in this first comic, just exposition from Vader on the insights to Reggie’s way of thinking. The storytelling by Tom DeFalco (Iron Man) is what you could expect from a cute after-school special about a bully, yet whitty with a few chuckles along the way. The art by Sandy Jarrell (DC Bombshells) is exactly what you would expect from a modern Archie comic, simple lines and broad colors to keep the eye flowing from frame to frame. Overall, as engrossed in Vader’s viewpoint as I was, I do not believe I will continue to join his adventures with Reggie. 3/5 Bubblegum Snaps.

Have you slackened ahh-moist your sweet, toothless cheeks, to take yet another rebooting from the forced Entertainment Industry Complex? Would you like to suck the stripes off another saccharine-filled holiday log, based upon a kids-toy-cartoon-and-comic-book brand that was most likely born before you were? Well then, does IDW Publishing, LLC, have some old…uhh, new lolli- for you to slop your gums upon! So, wrap your noggin, Christmas-present tight, inside your favorite holiday shopping bag, as we hyperventilate our way back into the M.A.S.K.-tastic world of Matt Trakker and Friends. A long-defunct toy company called Kenner (yes, the original Star Wars action figure manufacturer, from 1976!), created their Mobil Armored Strike Kommand brand, back in 1985, to compete with the Hasbro’s Transformers behemoth, that Cybertronned to Earth a year earlier, in 1984. I used my stealthy contacts on the Black Market to acquire Kenner’s original secret M.A.S.K. formula, below:

Poor Man’s G.I. Joe Squad of Four + Non-Sentient Gobot Vehicles = M.A.S.K. The original M.A.S.K. was led by a blonde-and-blue-eyed Aryan-looking dude, born of Race Bannon and Conrad “Duke” Hauser, named Matt Trakker, who spun the wheel of a red Chevy Camaro that “transformed” into a gull-winged fighter jet. All of Trakker’s team have equally unimpressive, modified vehicles that will equally bore you to bits in this digital age of technological transmogrification; although if you’re into following the exploits of a politically-correct quartet parading around in masks that each have their own blinged-out battery-charging units, then this book (written by Thundercats‘ Brandon M. Easton and drawn by Rot & Ruin‘s Tony Vargas) may be for you! Oh yeah…I almost forgot: M.A.S.K. fights an equally unimpressive team of helmeted thugs called: V.E.N.O.M. (Vicious Evil Network Of Mayhem). B.L.A.H. 2.5/5 Snake-Bite-Kits-Short-Of-The-Serum.

Hello GHG flock! To give you a little history here, I’ve been a fan of Venom since his/its first appearance way back in Amazing Spider-Man #300. In case you’ve been living under a rock, Venom is a symbiotic organism made up of a black gooey substance that can take many forms, with powers very similar to Spider-Man. After being rejected by Peter Parker, the sybiote joined with Eddie Brock to become one of Spidey’s deadliest foes! Of course, there have been a few Venoms since–most notably good guy, Spidey pal, Secret Avenger and sometime Guardian of the Galaxy, “Flash” Thompson. This new series, however, handled by writer Mike Costa (Web Warriors) and artist Gerardo Sandoval (Venom: Space Knight), takes on a few too many creative liberties with Venom’s mouth and tongue! While Costa has a big background in military writing and Sandoval’s art does the trick, I’d rather see a series that explains the absence of longtime host Eddie Brock. Will Venom return to his pure evil roots? I’n not exactly sure I’ll be here to find out. 3/5 God Books.