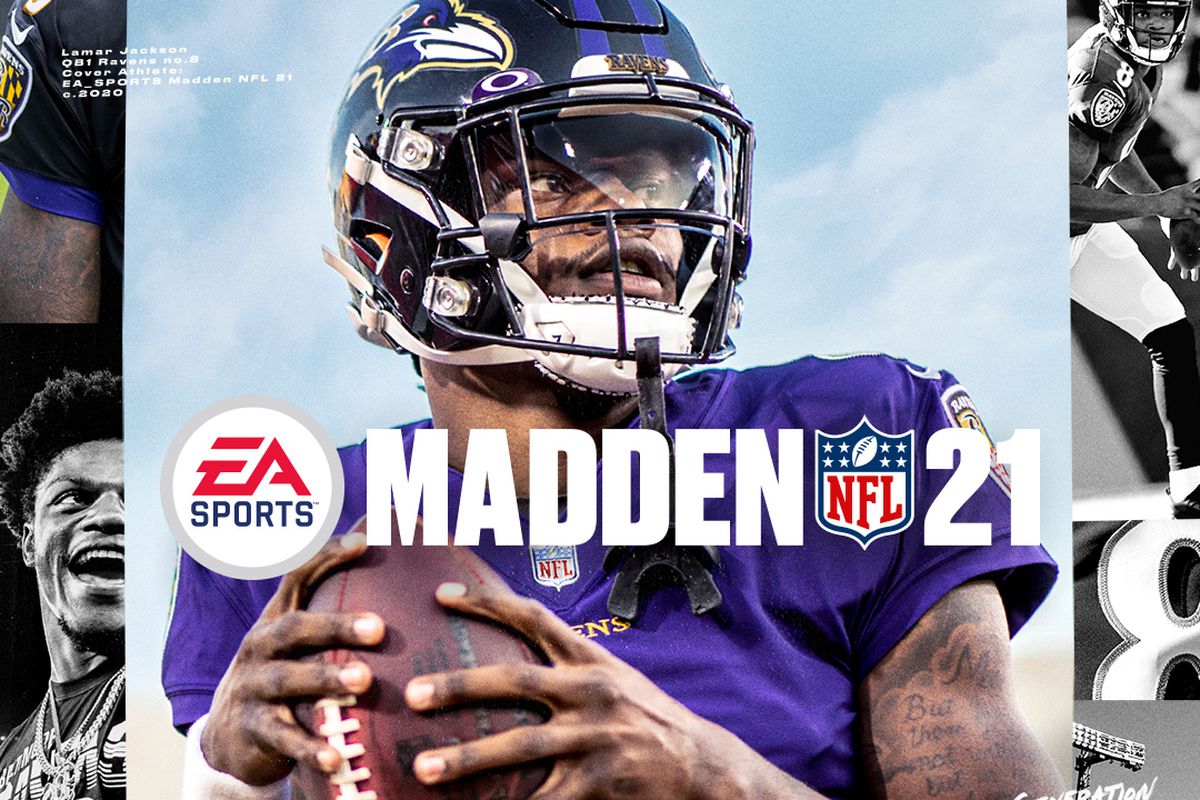 “I grew up playing Madden and owned every copy I could get my hands on, so to be on the cover of Madden NFL 21 is a dream come true, especially when the cover represents so much of my story,” said Lamar Jackson. “The welcome to the Madden family from around the league and from fans has been phenomenal and I think people will have a lot of fun with the new features coming in this year’s game.”

Madden NFL 21 will bring players closer to the field than ever before with an unrivaled football experience and innovative gameplay including improved ball-carrier mechanics for all out control in the running back and receiver positions and enhanced D-Line mechanics that make the pass rush positions more responsive, and fun to play. 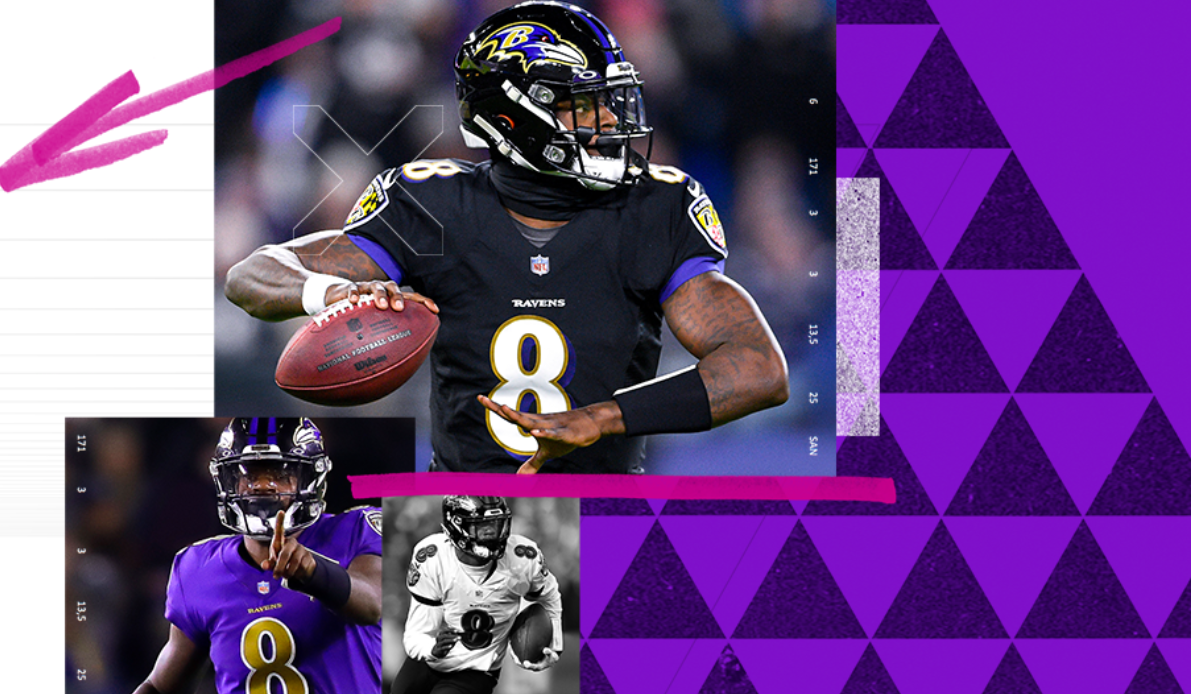 Plus, Realistic Open-Field Tackling will allow for clutch defensive stops, and new player-controlled celebrations after each game changing play combine to make the gridiron experience even more true to life. Outside of all the new control players will have in-game, some of the biggest changes will arrive in the overall authenticity and presentation with new on field camera shots and improved player awareness of their positioning and surroundings on the field.

“Our players are some of the most passionate in the world. They love Madden and we want to make sure we’re fulfilling what they’d like to see most in the game and delivering new features to up level each iteration,” said Seann Graddy, Executive Producer of Madden NFL 21. “In Madden NFL 21 there are a range of authentic new gameplay improvements that both our most engaged players and any fan of football will enjoy, plus unique experiences that will allow every player to live out their NFL fantasy with more still to come.” 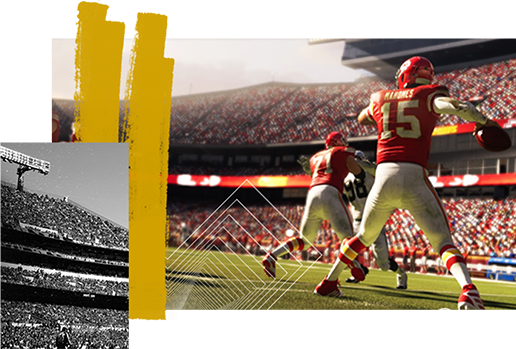 Also new to Madden NFL 21 is Face of the Franchise: Rise to Fame, a playable documentary career campaign where players create themselves and play through their rise to fame from high school as a quarterback, to college where they can choose to pivot to running back or wide receiver, before experiencing the NFL Combine, NFL Draft, and cementing their legacy in the League. In addition, fans can expect more than 50 new Superstar X-Factor abilities, Live Playbooks 2.0, and a brand-new season of Ultimate Team content, along with other new features. 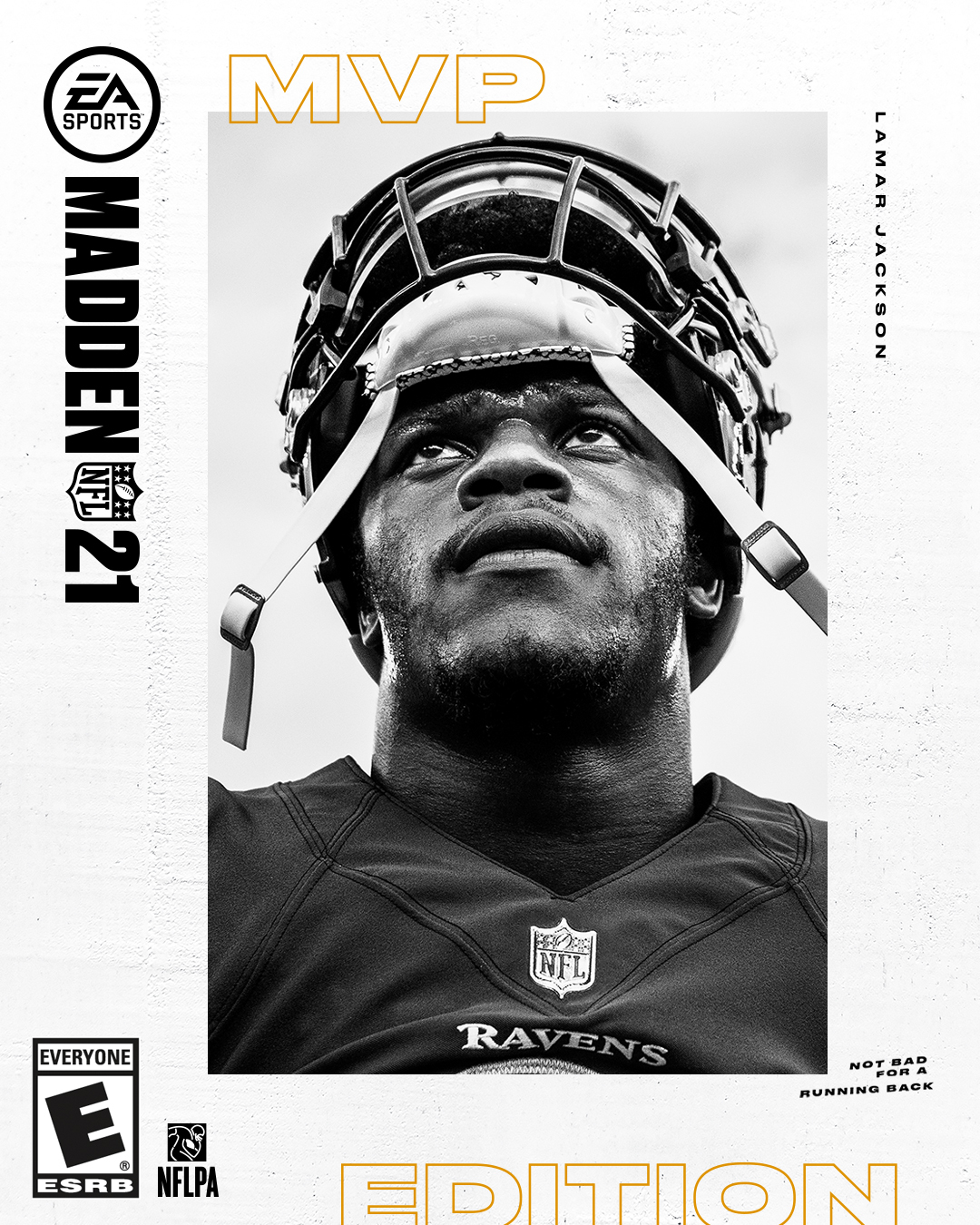 In addition, this year, EA SPORTS will deliver distinct Madden NFL 21 experiences across current and next generation platforms. Through partnerships with Sony and Microsoft, EA SPORTS will offer Dual Entitlement, creating ways for players who purchase either an Xbox Series X or PlayStation 5 to upgrade** their copy of Madden NFL 21 from prior generation Xbox One or PlayStation 4 platforms at no additional cost. This offer will be in place all the way through the Madden NFL 21 season, up to the release of Madden NFL 22, so players can upgrade whenever they first purchase their new console within that period. Offer exceptions apply. Physical discs cannot currently be used to upgrade to discless consoles. Visit ea.com/nextlevel for more information and tune into EA Play Live on June 18 at 4pm PT for more news on the next generation.

EA Access and Origin Access*** Basic members can get a head start on the season by trying Madden NFL 21 before launch day. Members also receive a number of in-game perks that will help build their team on the field, as well as 10% off the full game and all Madden Ultimate Team purchases. Origin Access Premier members get all the benefits of Origin Access Basic, plus full access to Madden NFL 21 MVP Edition on PC before launch day that they can play as much as they want as long as they are members. For more details, visit ea.com/ea-access and origin.com/origin-access.