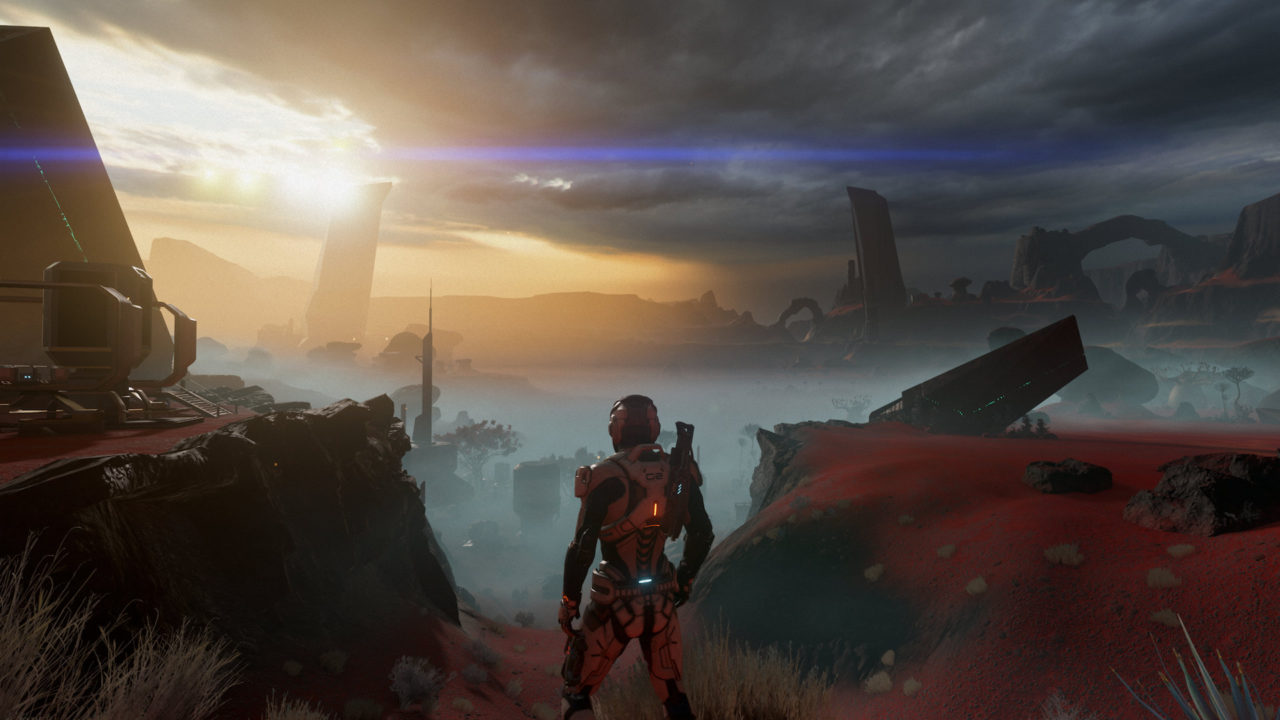 It’s been a long time coming, but Mass Effect Andromeda is one hell of a long game.

And rather than whip through the campaign proper and belt out a rushed review without fully exploring a game about exploration, both your “Monsignor” Travis Moody and “Padre” Guy Copes (who makes his valiant long-time podcast return!) break down everything in the game past the 100-hour level, post-patch, in under 30-minutes.

In addition to the Podbean widget above, you can also listen and download to our Mass Effect Andromeda review show on iTunes under “God Hates Geeks”.

Don’t forget to let us also know what you think, either over on Facebook or on Twitter at–you guessed it!–@GodHatesGeeks. #TooSweet!