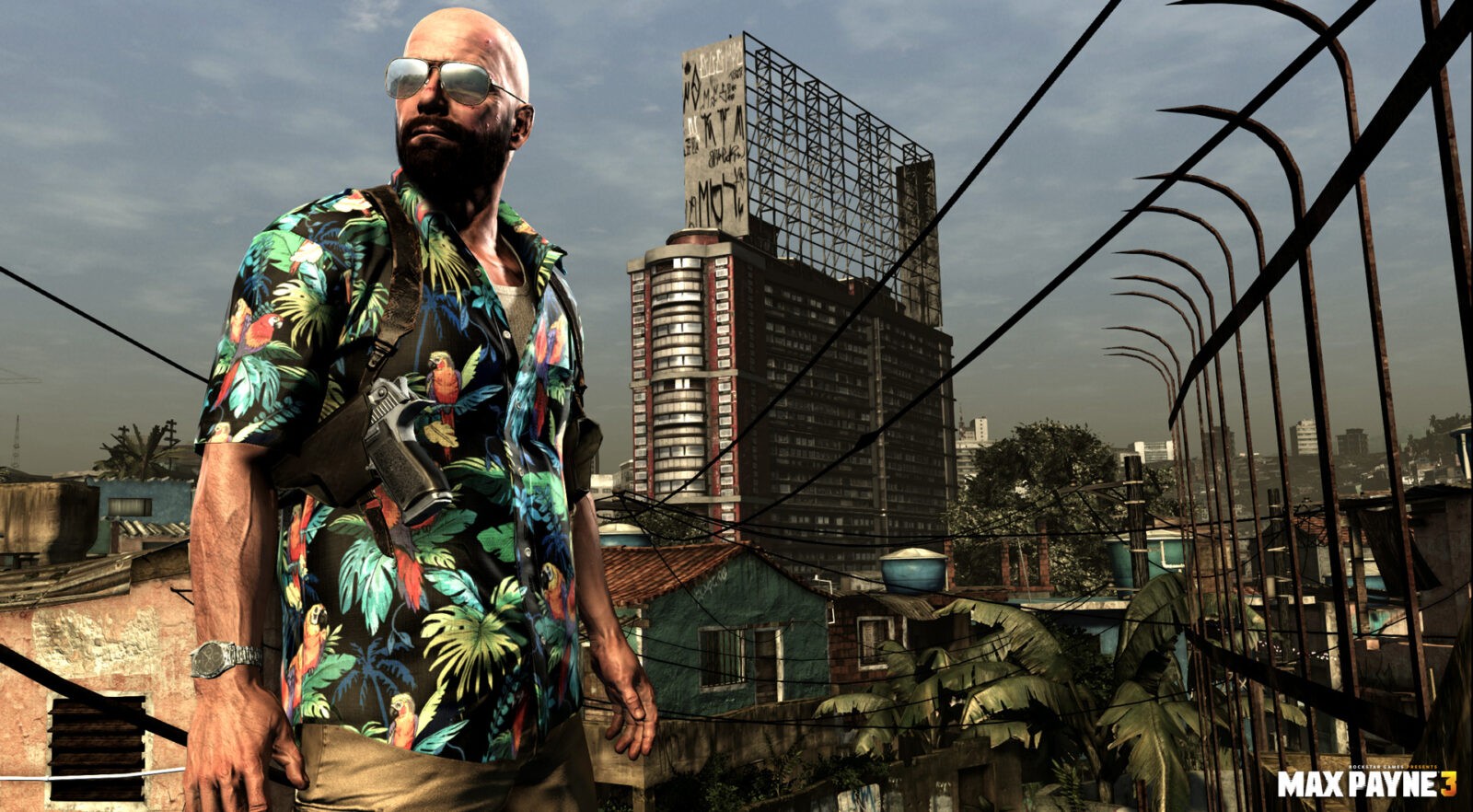 After just finishing up one trilogy in Mass Effect, it was time to take on another. But, I never expected this one to take 9 years to finish. Then, it was the original Xbox and PS2’s Fall of Max Payne, by far and away the best Punisher story ripoff ever. Now, Max Payne 3 is John McClane merely doing his best Walter White impression, shaving the skull and storming around South American jungles like the contumacious middled-aged mule he is. Minus the cooking.

The goals of Payne — voiced once again by the terrific John McCafferey — are not so clear this time. Helplessly addicted to Barbiturates, bourban-spilled poolhalls, and.. shooting things, (i.e. Jersey Gweedos, para-mili cops, prostitutes… laptops. Yup. I like his style), Payne takes a job that’s riskier than a superhero pilot on NBC: protecting the wealthiest guy and his socialite supermodel sister in the most fucked up place on earth. You all saw the City of God right? They make UFC fighters there. Hourly.

While shooting shit is mostly what you do controlling Payne, there’s a lack of “control” that did leave me a little sexually frustrated. I mean, you’re a lonely gruff widowed dude in Sao Paulo. That’s where Gisele‘s from. Sure, it’s also a place where you’re bound to get shot watching soccer. My problem is not being able to interract with much of these tremendously exotic environments. Strolling through the amazonian favelas was a treat. Actually being able to go invade them, fry some eggs over easy, and hit on some Panama Jack-swollen sun-bunnies would have been another.

You see, the “Y” is used for an interaction command, yet aside from knocking a few files off a desk or clearing the occasional picture off the wall that reveals a safe (hint!), it doesn’t do shit. I swear I spent an hour or 3 bustling through every bush, desk drawer, and tombstone to discover nothing was there. But if you scorch through the entire game you’ll miss the golden gun parts. Which reminds me of Goldeneye. But at least that terribly frustrating Bond remake doesn’t let you watch TV.

Matter at hand, if you ever played Max Payne before you’re sure to know about Bullet Time — a technique that allows you to pierce multiple barrier-hiding hood commandos or fist-pumping greasemonkeys to a melodramatic Matrix-style tempo. And, now, with Last Man Standing, players also have full control of just how elongated they want to see Jacque Santos’ chin explode.

Above all, it’s the cinematic cutscenes that take the prize. You’re actually able to control Payne seamlessly throughout many of the character interactions, hilariously dry one-liners, and none-too-confusing plot twists. Whether you’re sporting rockets from a stolen chopper, doing the river dance with some jolly dodger water jets, or going all “Dukes of Hazzard” on the runways of Guarulhos International, there’s more than enough holy moly for the 20-hours you forget your spouse’s name.

There are other modes than just the story campaign, of course, but I haven’t gotten to them yet. Dude, we never said God Hates Geeks were professionals. But from the sounds of it, you’ll get your other $60 worth with more lonely-player action in Arcade and New York Minute, and a bunch of your hooligan friends can join up for some Gang Wars, a new mode that weaves narrative with nonsensical gunplay. More reasons to wake up your neighbors at 4 a.m. God bless ’em.

And God bless Max Payne 3 for giving longtime fans of the Marky Mark flop a chance at redeeming themselves. Maybe Bryan Cranston is open to a sequel. 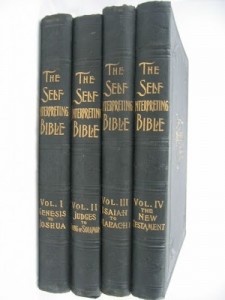